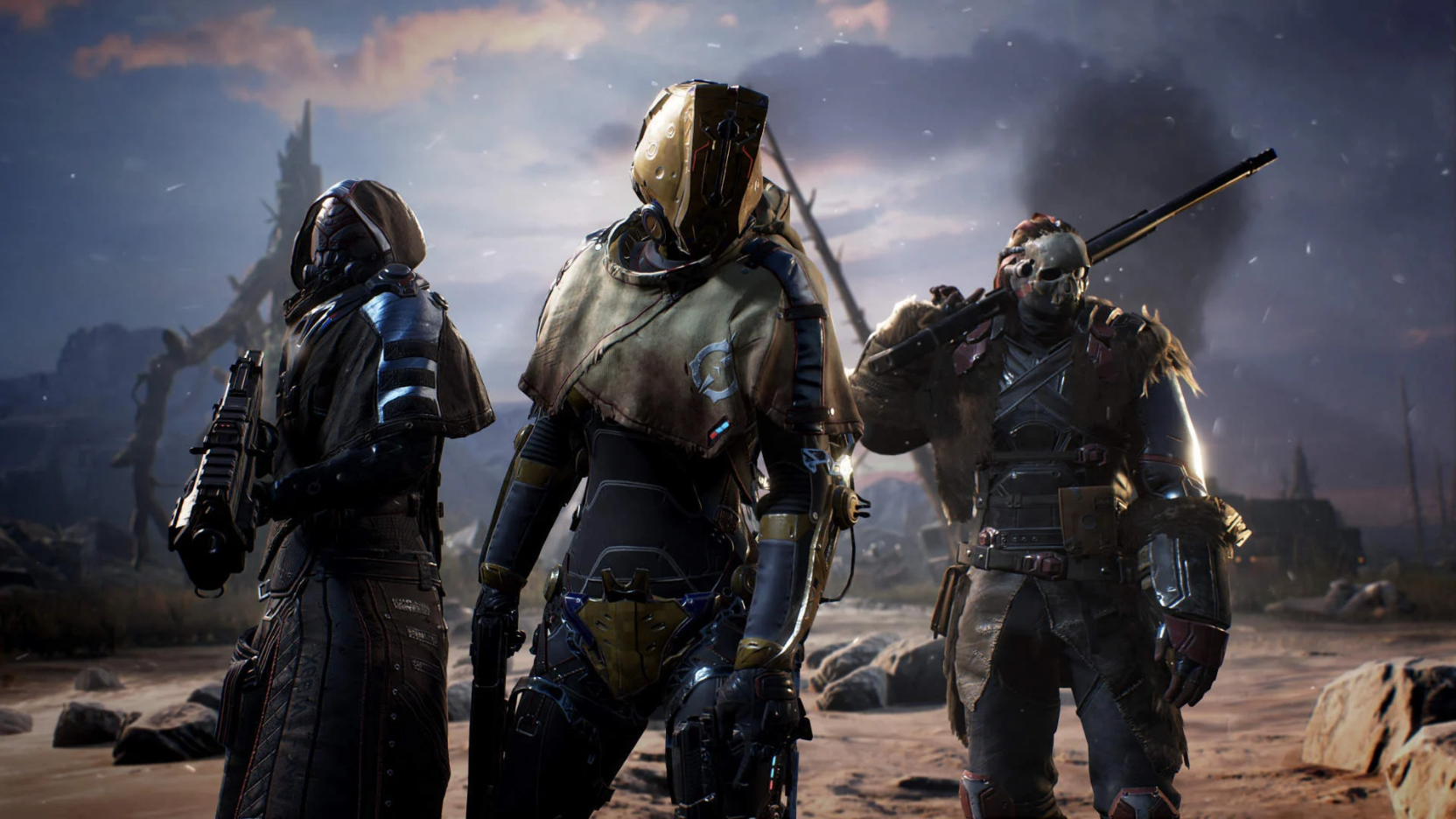 We get a new look at the game, which is set to be released in 2022, and a new character named Frey Hollands, an “ordinary woman thrust into a beautiful yet cruel world.”

While there will be chapter breaks, this will not be an episodic game and the full game/story will be released at once.

Outriders Gets a New Gameplay Trailer and Six-Minute Deep Dive

Furthermore, The Croft Manor will arrive in Fortnite Creative Mode and there will also be a Tomb Raider cookbook that will help celebrate Tomb Raider’s 25th anniversary.

Developed by the Hitman Sniper team, this game will arrive on iOS and Android in 2021.

Mastercard, SoftBank and others call on G7 to create tech group