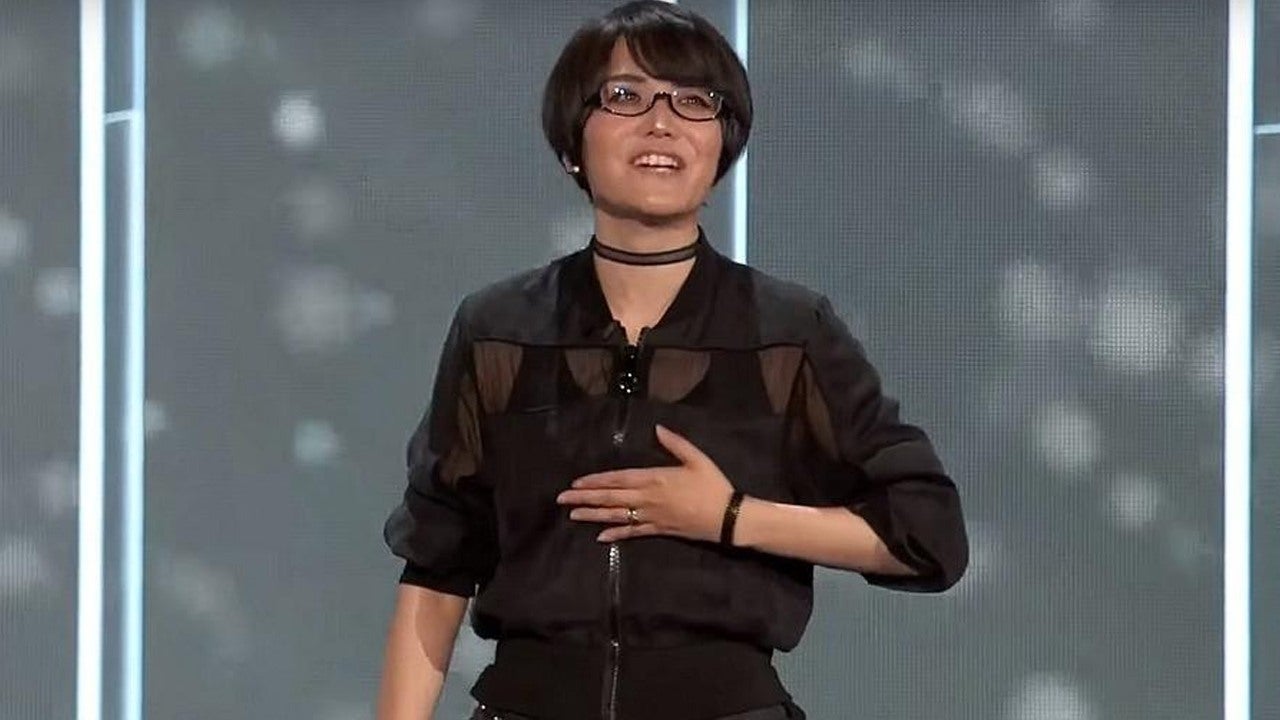 Fan favorite ex-Bethesda Director Ikumi Nakamura has announced that she is opening her own indie studio, and is developing a new game.A short documentary from GameSpark and Archipel (which is available on YouTube) follows Nakamura as she tours abandoned buildings in Japan. Nakamura revealed that she left Evil Within developer Tango Gameworks due to health troubles. “I started wondering whether there wasn’t a way for me to make games while feeling better,” she says. “I took the decision to quit before it was too late.” After leaving, Nakamura received over 2000 messages on LinkedIn offering studio visits and support. She used these opportunities to understand “what made a good working environment.”

“I decided to use that experience to open my own small studio and build my IP,” Nakamura says. Later in the documentary, Nakamura adds that she wants to build a diverse team, noting that after her E3 presentation, 80% of the messages she received were from women “happy to see a female game creator getting on stage and showing her game.” Nakamura rounds off the documentary by adding that she wants to make a game “full of dark jokes,” and compares herself to Deadpool.

Nakamura also talks about the games that motivated her to pursue a career in the games industry such as Devil May Cry and provides an overview of her career so far. Describing Ghostwire: Tokyo, Nakamura says “I really like urban legends and everything that touches the occult. Fringe science as well, using science to solve ghost mystery series. There was the ‘Fringe’ series as well, which I liked a lot. I was thinking that we could make a game that was mixing all of these.”

Ghostwire: Tokyo is aiming to arrive for PS5 and PC in October, and will remain a timed console exclusive, despite Microsoft’s purchase of Bethesda and, by association, Tango Gameworks. In June 2020, Nakamura told IGN Japan that she has plans to pitch a new Okami game to Capcom, after teasing a potential collaboration with PlatinumGames’ Hideki Kamiya in October of 2019.

Jen Kosta Obituary – Jen Kosta Cause of Death – Passed Away