Several people were killed Sunday in a shooting at a shopping mall in Copenhagen, Denmark, according to police and authorities have arrested a 22-year-old suspect.

Copenhagen Police Inspector Soren Thomassen said during a press conference several people had died and several others were injured at the Field’s shopping mall in southern Copenhagen, according to translations by the Associated Press and Reuters.
Copenhagen Police said in a statement officers responded to the reported shooting at around 5:36 p.m. local time.
Officers took a 22-year-old Danish man into custody shortly after arriving on the scene, and Thomassen said police don’t believe there was more than one shooter.
Copenhagen Mayor Sophie H. Andersen said in a tweet it is unclear how many people were injured or killed, and called the shooting—a rarity in Denmark—very serious.

WHAT WE DON’T KNOW

Thomassen said authorities have not determined a motive for the shooting, but he said terrorism has not been ruled out.

Mass shootings in the Scandinavian region are rare, though a shooting broke out near a LGBTQ+ bar in Oslo, Norway, last week that left two dead and 21 others injured. The shooting is being investigated as a possible terrorist attack. Denmark’s last mass shooting was in 2015. when a gunman killed two people and injured six police officers.

Witness Laurits Hermansen told Danish broadcaster DR he was with his family in a store in the Field’s mall when he heard “three or four bangs,” according to an Associated Press translation. “It sounded like the shots were being fired just next to the store.”

Singer Harry Styles was scheduled to perform less than a mile from the mall, but the concert was canceled minutes before it was set to begin due to the fatal shooting, according to the Independent. A Tour de France reception hosted by Danish Crown Prince Frederik in southern Denmark was also canceled. Denmark hosted three portions of the biking event, which began on Friday. 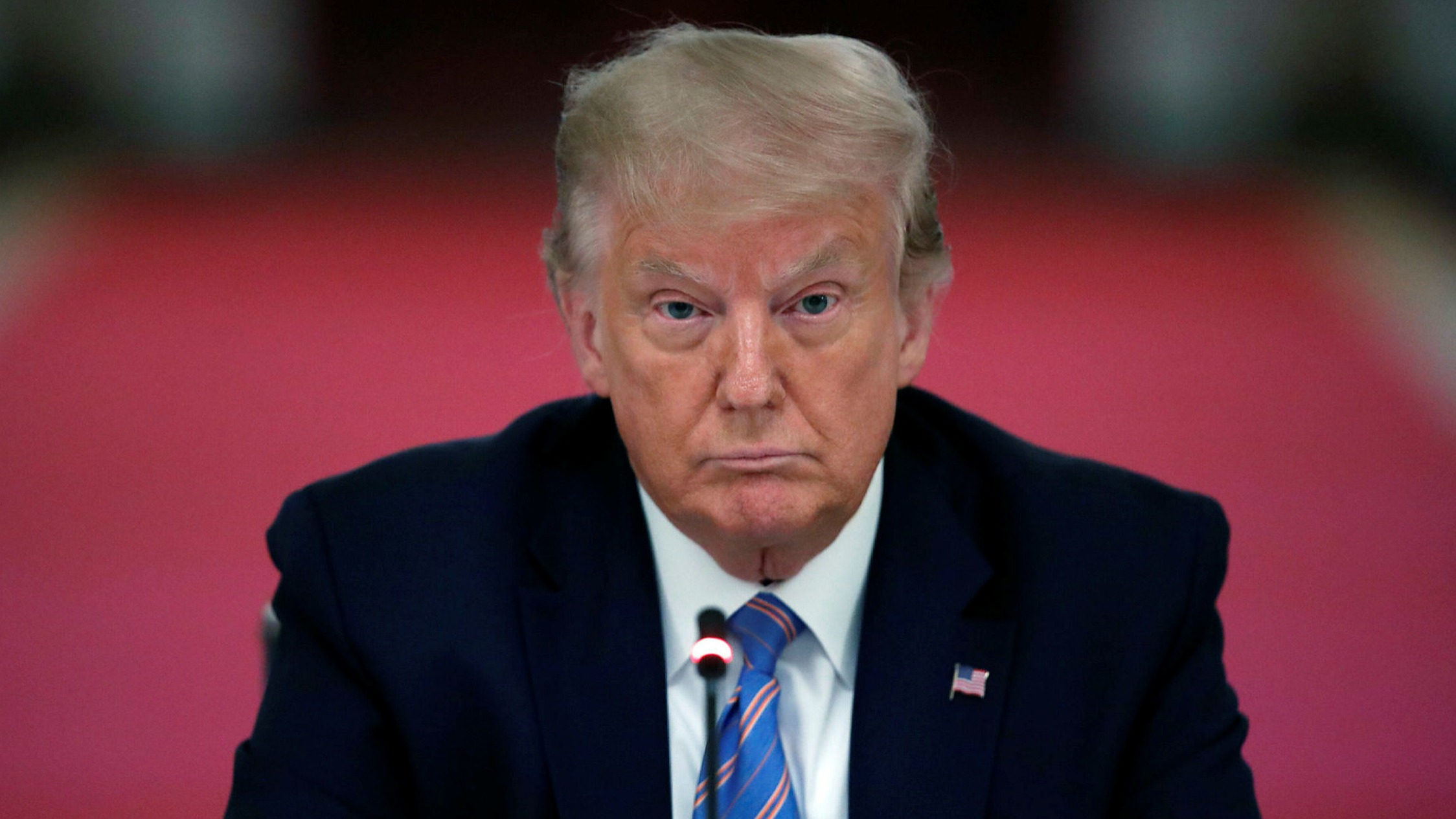 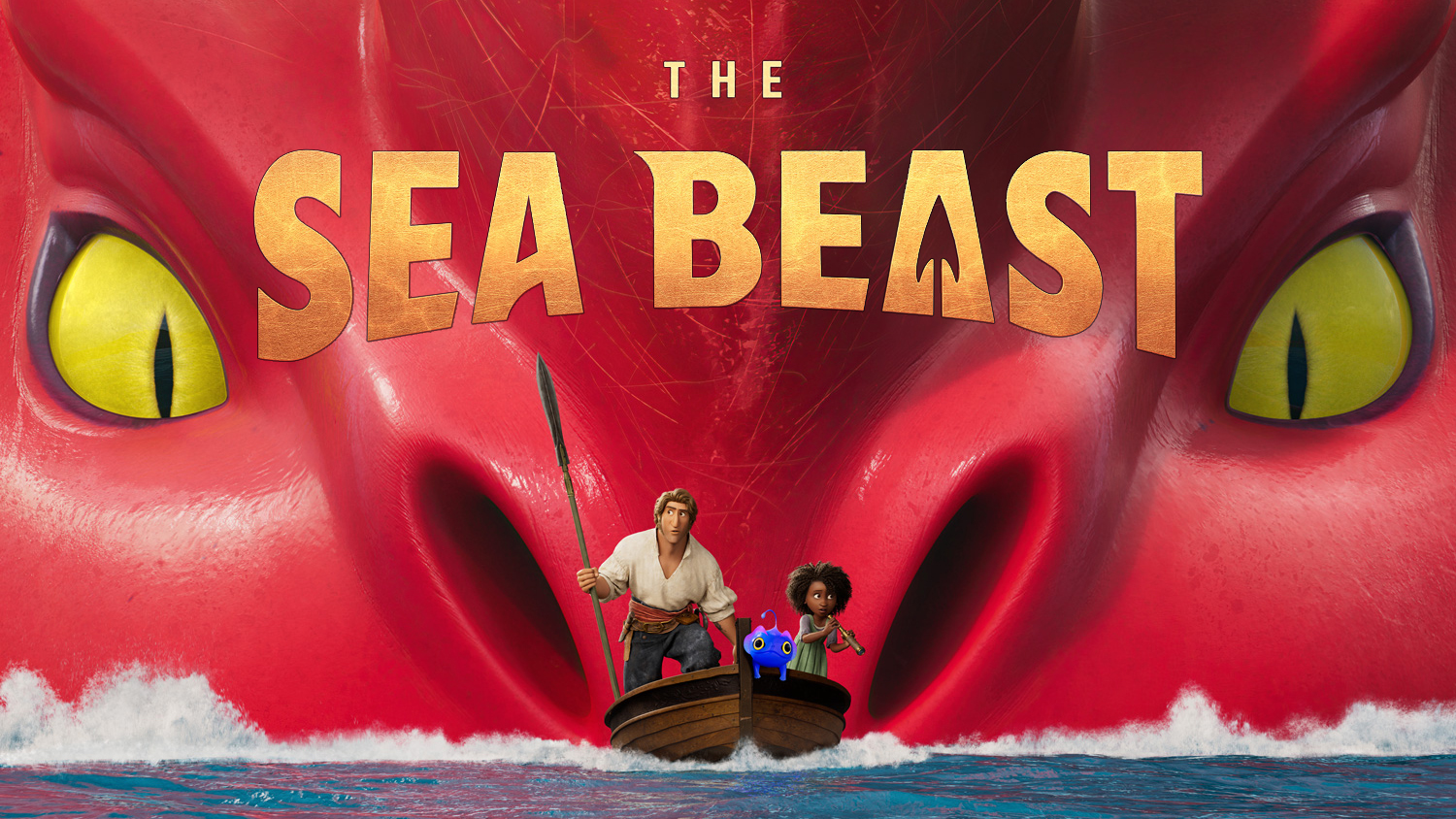 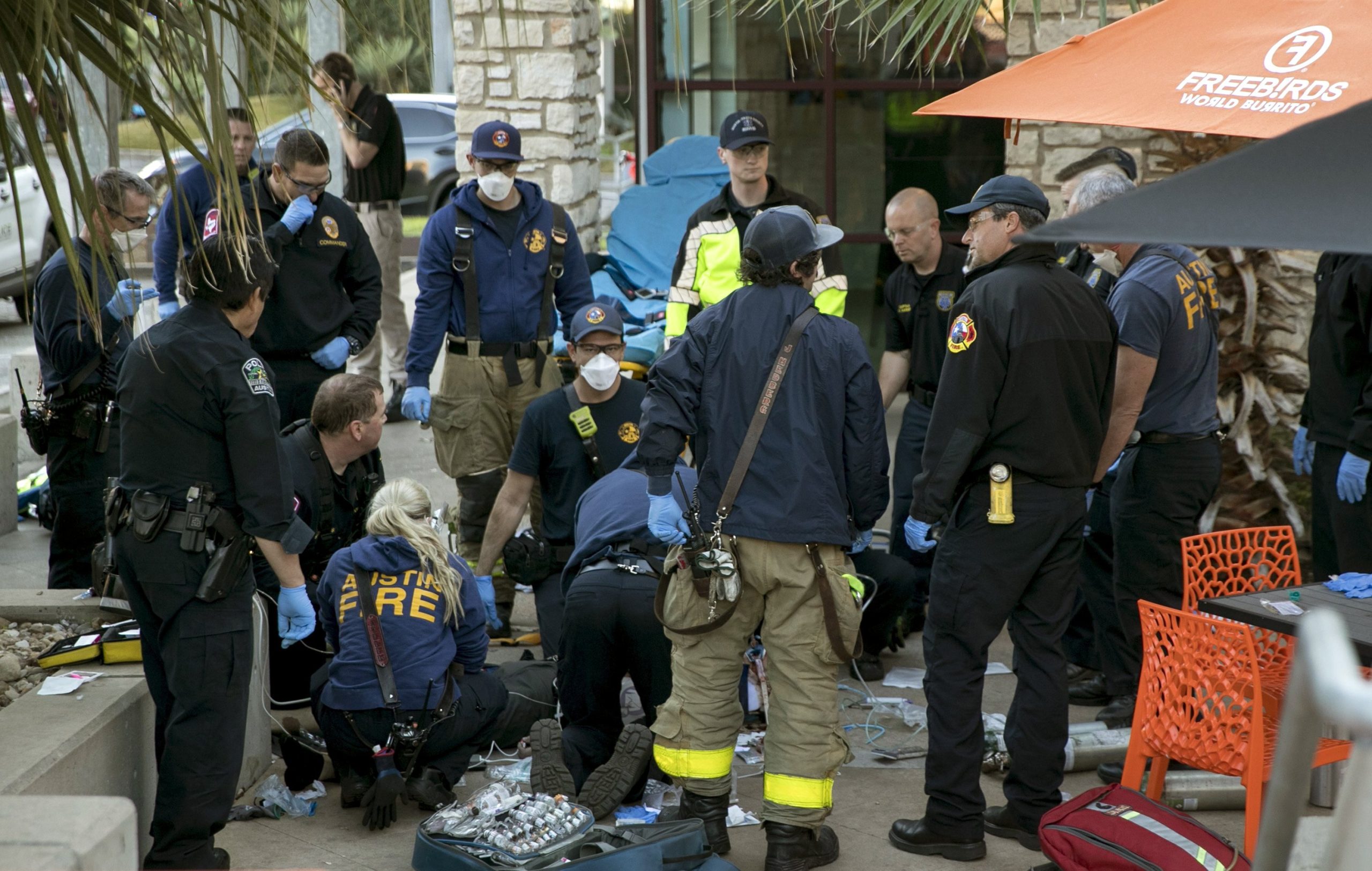