Airlines are canceling more than 1,000 flights across the Independence Day holiday weekend, data from flight tracker Flight Aware shows, as the summer travel chaos continues.
American Airlines led the pack with 183 flights canceled across this weekend, while Delta scrapped 152 and United canceled 96 flights, the data shows.
The fresh wave of cancellations come after tens of thousands of flights were canceled in June. Passengers have had their July 4 weekend plans disrupted and some have been left stranded as airline complaints continue to mount.
One American Airlines passenger was left on hold with its customer service for nearly four hours and ended up driving 45 minutes to the nearest airport last month to rebook his flight.
“Canceling a flight is always our last resort, and we sincerely apologize to our customers for any disruption to their travel plans,” a Delta spokesperson said.
The airline said it is also dealing with “compounding factors” of poor weather and air traffic control delays that have a knock-on effect on the number of hours pilots and cabin crew are legally allowed to work.
Delta announced last week that it would let its customers rebook their flights for free over the Independence Day weekend as pilots across the US are picketing in attempts to negotiate a pay rise.
The airline told Insider that the picketing would not affect its schedule.
Senator Bernie Sanders last week used an an open letter to call on Pete Buttigieg, the Transport Secretary, to fine airlines up to $55,000 per passenger for each canceled flight.

“The American people are sick of airlines ripping them off, canceling flights at the last minute and delaying flights for hours on end,” Sanders said on Twitter.
Some flights due to operate on Monday have also been canceled, according to Flight Aware.
American Airlines, United and Delta did not immediately respond to Insider’s request for comment. 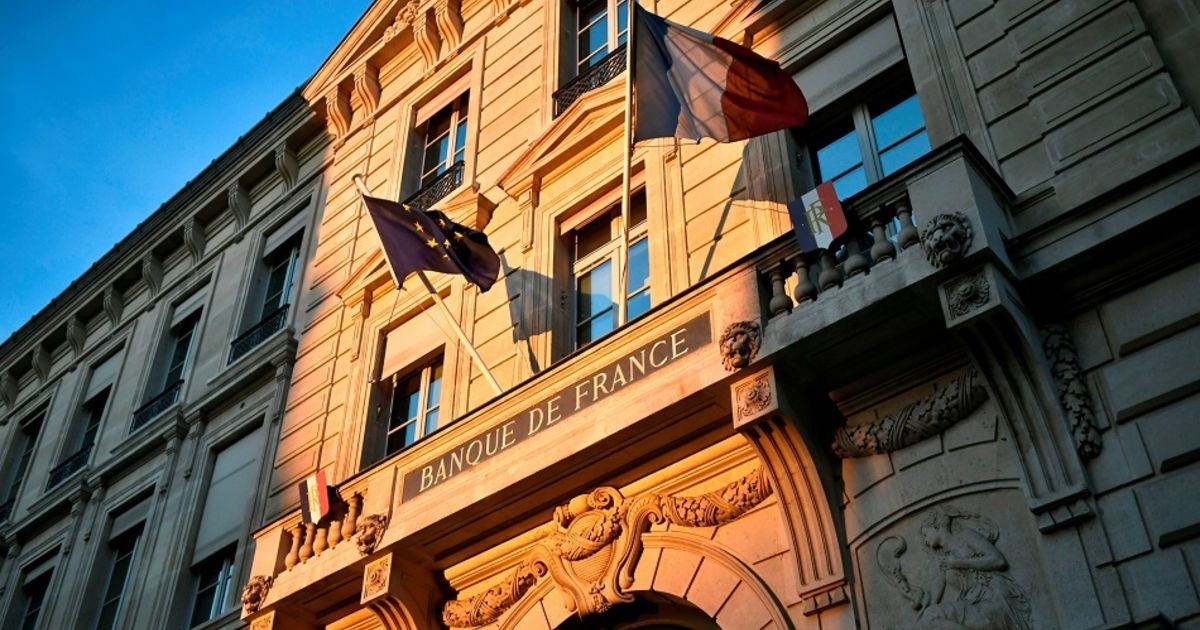 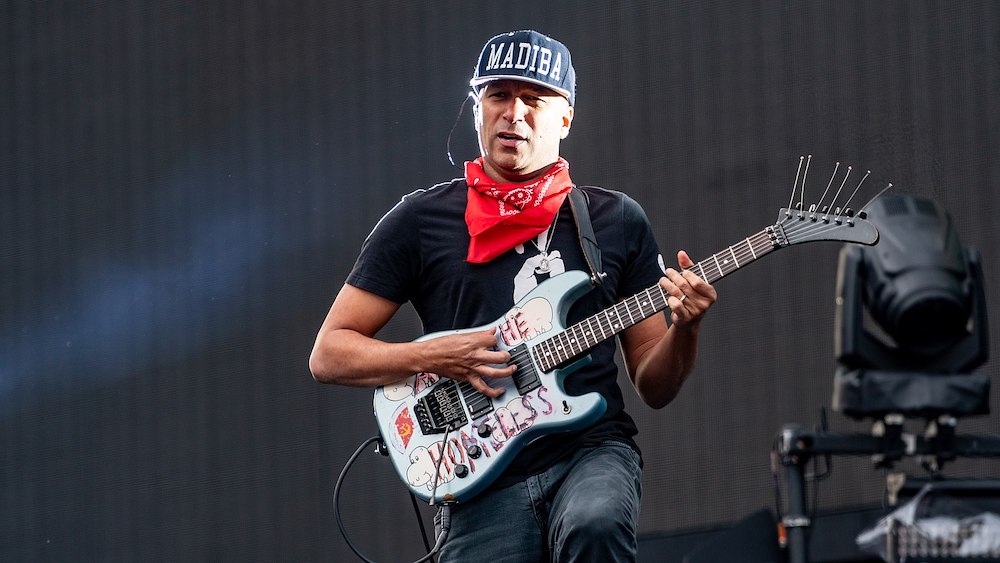 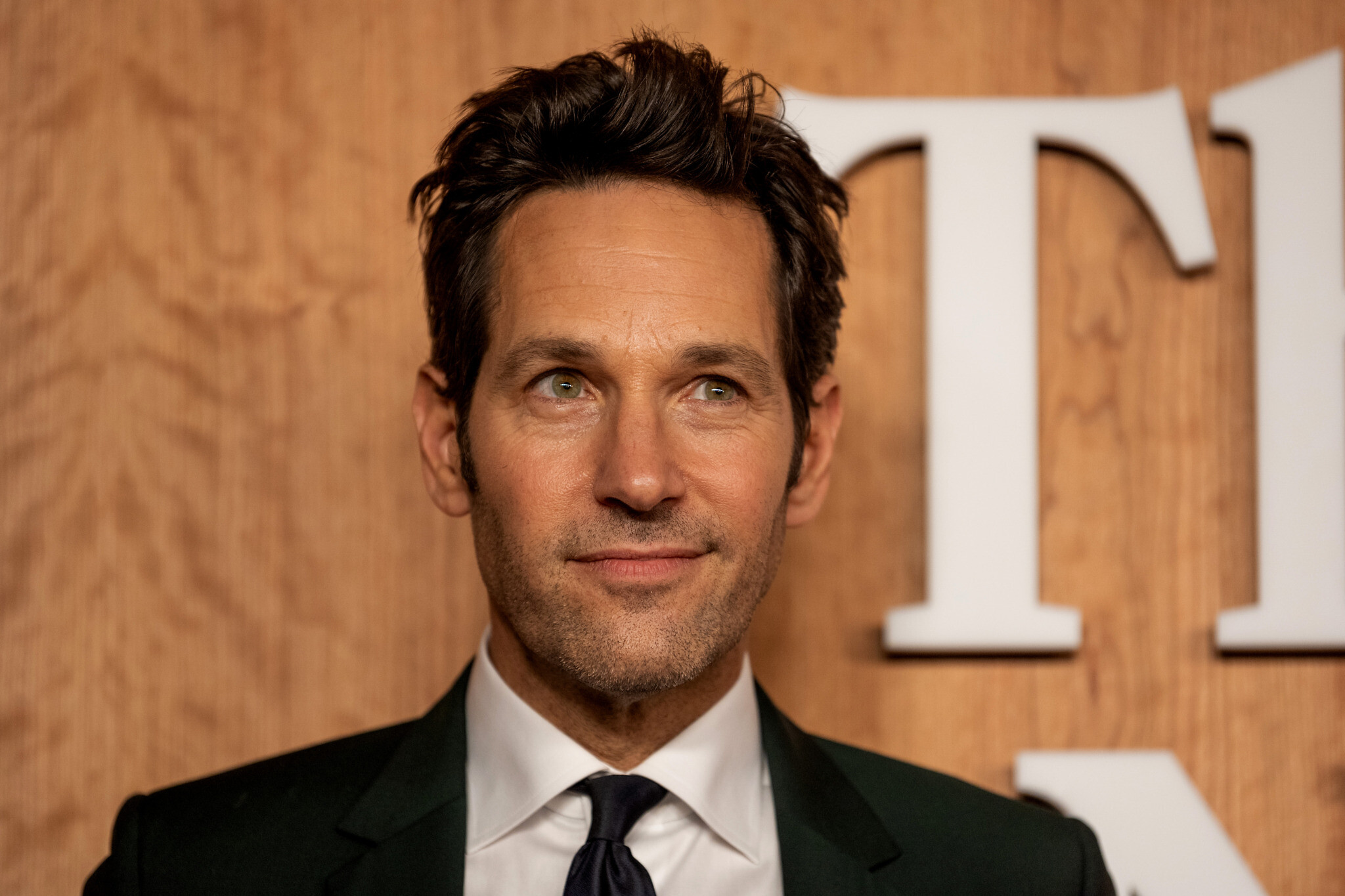