China’s internet giant Tencent has reportedly shut down one of the two nonfungible token (NFT) platforms owing to declining sales aided by the regressive monetary policies of the Chinese government.
Tencent shut down one of its NFT platforms on July 1, while the other one is struggling to remain afloat. A report from a local daily indicates that the wind-down process for the same began in May. The tech giant transferred key executives responsible for managing the NFT platform in the last week of May and completely removed the digital collectible section from its Tencent News app by the first week of July.
The primary reason for the slow down in sales and ultimate closure of Tencent’s digital collectible platform is being blamed on flawed government policy that prohibits buyers from selling their NFTs in private transactions after purchase, which makes these NFTS not so lucrative. The lack of a secondary market kills any chance of making a profit on these digital collectibles.
NFTs gained a lot of traction in China earlier this year, with several tech giants such as Tencent and Alibaba showing interest and even launching their own digital collectible platforms. However, with the rise in popularity, it also got attention from the government, which has warned investors to be wary of frauds associated with these NFTs.
In March, several Chinese social media giants such as Weibo and WeChat started removing accounts associated with digital collectible platforms fearing a government crackdown. In June, Alibaba launched an NFT platform but soon deleted all mentions of it from the internet.
While the Chinese government is known for its anti-crypto stance where it has banned all types of cryptocurrency transactions in the country, there is no such outright ban against NFTs. However, big businesses and tech giants still dwell with caution, fearing strict actions from the Beijing government.
Wu Blockchain, a China-focused Twitter handle, told Cointelegraph that citizens still sell their NFTs in the underground secondary markets, but large tech firms such as Alibaba and Tencent can’t afford to do so.

Despite a ban on crypto trading, mining and subsequent warning against NFTs, Chinese traders have always found a way to bypass strict regulatory crackdowns. For example, after the crypto mining ban in the country last year, China’s share of Bitcoin (BTC) miners dropped to zero from 60%. However, recent data suggest that China has climbed back to the second spot again, indicating miners found a way despite strict measures taken by the government. Similarly, the number of NFT platforms in the country grew five times in four months. 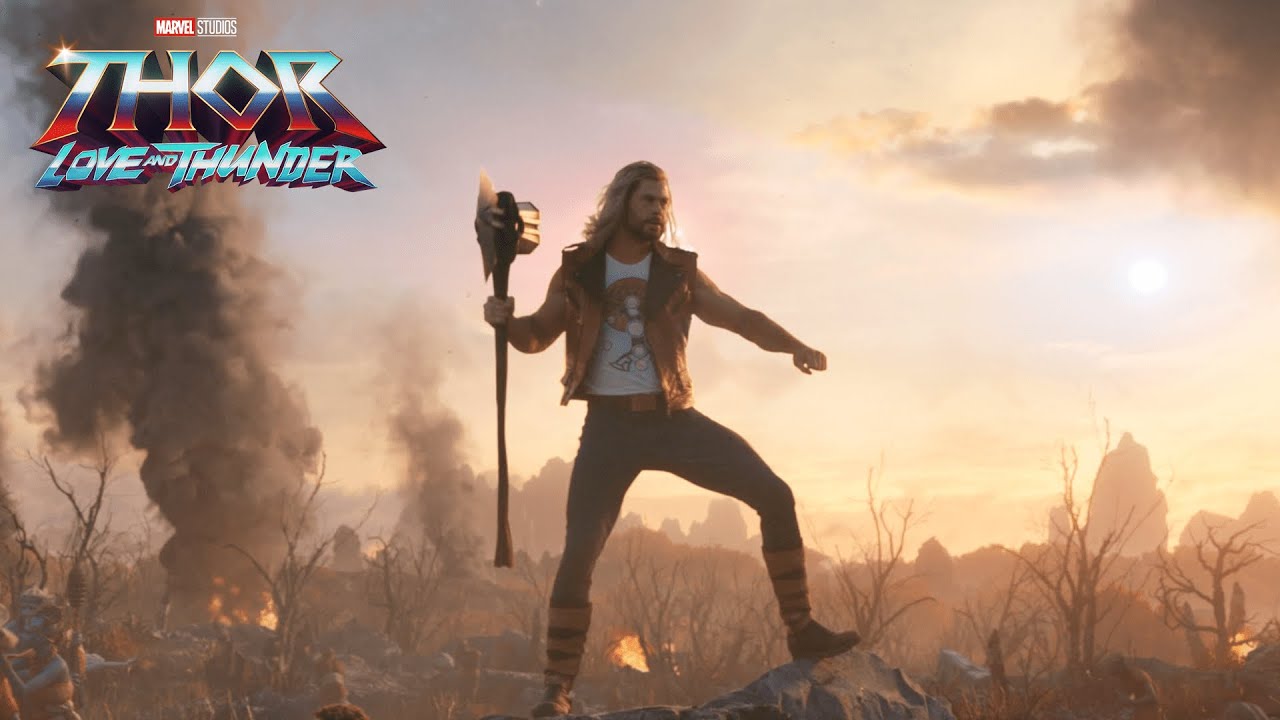 ‘Thor: Love and Thunder’ Gives Cinemas Another Reason to Celebrate, but Where Does Summer Movie Season Go From Here? 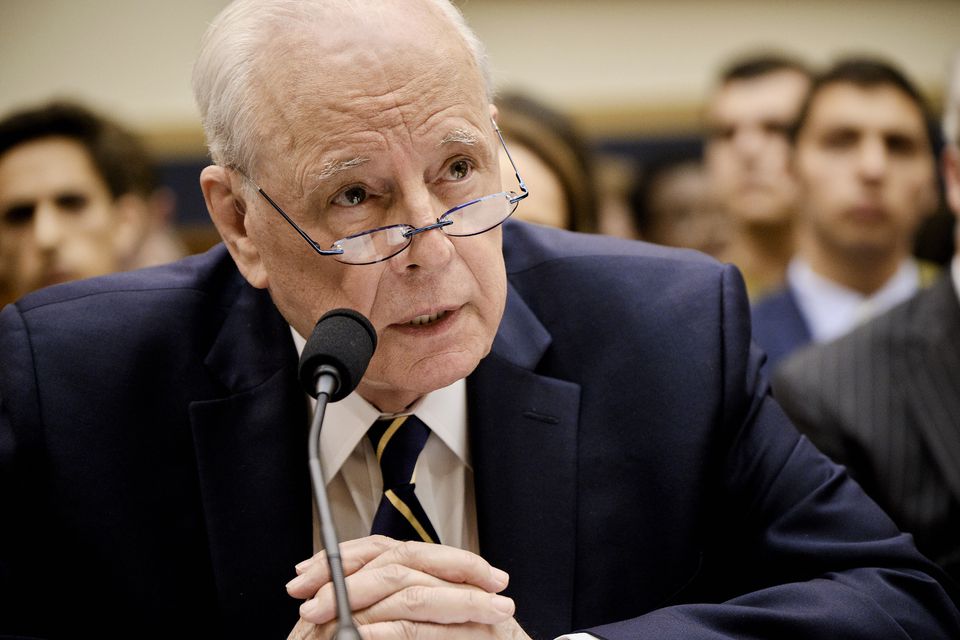