Janet Yellen, the US Treasury secretary, said tax increases would be required to fund the next stages of the Biden administration’s economic agenda involving roughly $3tn in new spending on infrastructure, clean energy and education.

In testimony before the House financial services committee on Tuesday, Yellen faced criticism from Republican lawmakers who objected to raising taxes on corporations and wealthy households to pay for the large-scale spending.

The Treasury secretary defended the need for tax increases, but pledged that the Biden administration would not do anything to “hurt” small businesses or lower- and middle-income Americans.

“We do need to raise revenues in a fair way to support the spending that this economy needs to be competitive and productive,” Yellen said in response to questions from Ann Wagner, a Republican representative from Missouri.

Specifically, Joe Biden’s economic advisers are exploring whether to push for a number of tax increases that he proposed during the 2020 campaign against Donald Trump, including a rise in corporate income tax from 21 per cent to 28 per cent, an increase in the top tax rate for the wealthiest income bracket, and higher capital gains tax rates for millionaires.

The measures would help offset the roughly $3tn cost of its investment plans. The package would come on top of the $1.9tn in fiscal stimulus, which was entirely financed by increasing the budget deficit, that Biden enacted this month in order to jolt the recovery.

Yellen’s appearance before Congress, in a virtual format, was her first since being confirmed as Treasury secretary. She appeared with Jay Powell, the chair of the Federal Reserve, and both sought to rebut worries that excessive spending could backfire on the US economy.

Yellen said that because of the stimulus, the economy “may return” to full employment next year, completing the recovery from the pandemic. Powell dismissed mounting concerns that a burst in spending this year could trigger an unhealthy jump in inflation that would be hard to control.

“Our best view is that effect on inflation will be neither particularly large nor persistent,” he said. 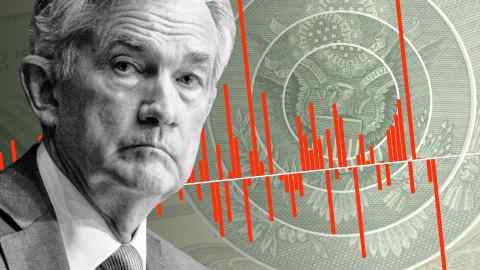 Powell also reiterated that the Fed would not suddenly move towards tighter policy and was far from starting to remove its monetary support for the economy by slowing its asset purchases, despite projections by Fed officials for a 6.5 per cent rise in gross domestic product this year.

“We’ve learned over the course of some years now that we need to communicate carefully and move slowly well ahead of time,” Powell said. “We will let people know what’s coming.”

Yellen also defended her move to open the door for the IMF to issue a new $650bn round of Special Drawing Rights to give its members access to liquidity as they grapple with pandemic-related financial distress.

One Republican lawmaker attacked the plan — which reversed a Trump administration policy — for funnelling money to strategic foes like China, Iran and Venezuela. But Yellen said it was a key tool to prevent low-income countries from taking “contractionary deflationary actions that would make recovery more difficult”. 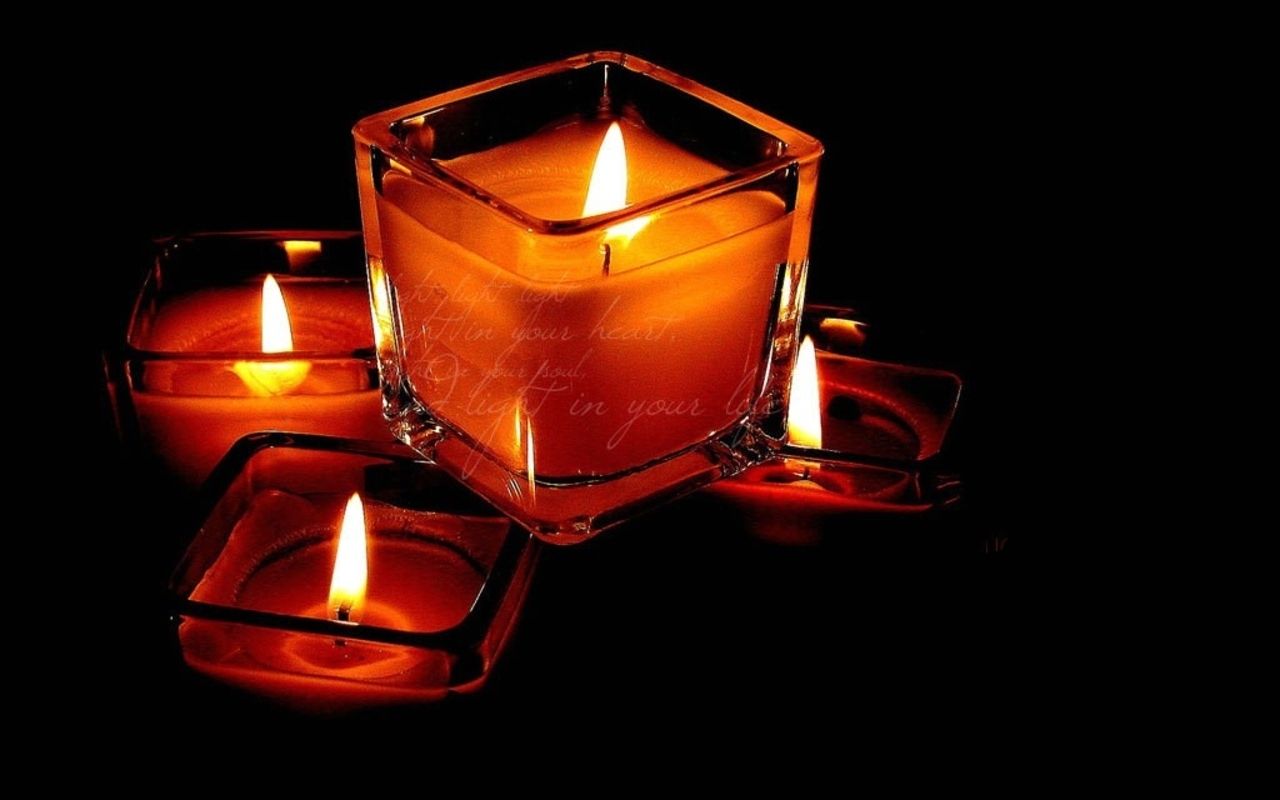