Voting rights activists in Georgia are piling pressure on companies including Coca-Cola, Delta Air Lines, Home Depot and UPS to come out against Republican-led efforts to restrict early and mail-in voting in the southern state.

The campaign, which has included newspaper, billboard and online advertisements, as well as protests outside company headquarters, marks the latest test for corporate America after a year in which business leaders took high-profile stances against racism.

“Many of these same companies . . . made bold statements around racial equity. They had a commitment to racial equity, and healing a nation beyond racism,” said LaTosha Brown, co-founder of Black Voters Matter, one of the groups leading the campaign.

The debate in Georgia centres on two bills that have passed early hurdles in the GOP-controlled state legislature. If signed into law, the bills would drastically limit early voting both in person and by mail. An unprecedented share of Americans cast their ballots early in last November’s presidential election, after early voting was expanded because of the coronavirus pandemic.

Democrats see the Georgia bills as emblematic of a nationwide Republican effort to discriminate against voters of colour and boost the party’s chances of success in next year’s midterm elections and beyond.

Republicans say the changes are necessary to prevent voter fraud and restore public confidence in the electoral system. Donald Trump led a campaign to overturn the results of November’s election, arguing, without evidence, that the system was “rigged” against him. A Morning Consult poll conducted just after Joe Biden’s inauguration in January found just a third of Republicans trusted US elections.

According to the non-partisan Brennan Center for Justice, legislators in 43 states had proposed more than 250 bills as of last month that would make it harder to vote — more than seven times the number that had been put forward at the same time last year.

“The Republicans in our state are clearly taking a stand here, in order to stem the tide of the growth of the Democratic party in the south,” said Kasim Reed, the former Democratic mayor of Atlanta. “The states in the south, if [Republicans] start losing them the way that they lost Georgia, there really is not a path for them, certainly not at the presidential level.”

Among the most controversial proposals in Georgia is a ban on early voting on Sundays — something critics see as a direct attack on black voters, who have historically cast ballots after church as part of “souls to the polls” events.

Black voters make up about a third of Georgia’s electorate, and overwhelmingly back Democrats. Their support was crucial to Joe Biden’s victory in Georgia in November and to Democrats’ success in two US Senate run-offs in the state in January.

Activists say the Atlanta-based corporations in their sights have a particular responsibility to speak out against the legislation. Most of them articulated commitments to racial justice following last year’s killing of George Floyd, gave employees paid time off to vote and spoke up for the need for democratic stability when a mob attacked the US Capitol building in January.

“They have made some very generic statements about being pro-democracy, but as democracy is being attacked right in front of their very eyes, they are silent,” said Nsé Ofut, chief executive of the New Georgia Project, another of the voting rights groups spearheading the campaign.

Chris Baumann, southern regional director of SEIU Workers United, the labour union, said: “These big corporations that are headquartered here, they always celebrate the civil rights movement, as they should, with Martin Luther King Day [and] Black History Month. But when the chips are down . . . they need to stand by these images that they use for marketing and stand with the black and brown voters and communities.”

[Companies] have made some very generic statements about being pro-democracy, but as democracy is being attacked right in front of their very eyes, they are silent

Stacey Abrams, the former state legislator who is expected to run for governor again in 2022, said the business community could not remain silent “when anyone in power is trying to strip away the right to vote from the people”.

“There should be a hue and cry,” she was quoted as saying by the Atlanta Journal-Constitution.

Bruce Freed, president of the Center for Political Accountability said companies were “wide open to the charge of hypocrisy,” noting the threat this posed to consumer-facing brands’ profits.

Coca-Cola was among the donors to the Georgia state senators who sponsored the contentious bills, he said, while Home Depot was one of 46 corporate donors to the Republican State Leadership Committee, which funnelled $144,700 to candidates in Georgia in the last election.

Contacted by the FT, Delta and Home Depot emphasised their support for broad voter participation and for “secure” elections. UPS said it was “working to ensure equitable access to the polls and the integrity of the election process across the state”, and was supporting legislation that furthered those goals. Coca-Cola did not reply to a request for comment.

The Metro Atlanta Chamber of Commerce said last month that it should be “easy to vote [and] hard to commit fraud”. After critics said the comments indulged the fiction that voter fraud was commonplace, the local chamber issued a new statement on Friday making clear its priority was to maximise voter participation.

“We have prioritised addressing absentee voting, drop boxes, weekend voting and voter ID laws,” the chamber said, in comments that were widely seen as a signal that it would oppose the bills to restrict voting access.

Several Georgia-based companies have echoed the local chamber, but few companies have stated specific positions on the bills under discussion. The exception is Salesforce, which this week said it opposed the legislation that passed the Georgia house earlier this month.

Daniella Ballou-Aares, chief executive of the Leadership Now Project, which has rallied executives to support electoral norms over the past year, said companies needed to go beyond making statements and tie their political contributions to their support for wider voting access.

A year on from first lockdown, Britain grieves for COVID-19 dead By Reuters 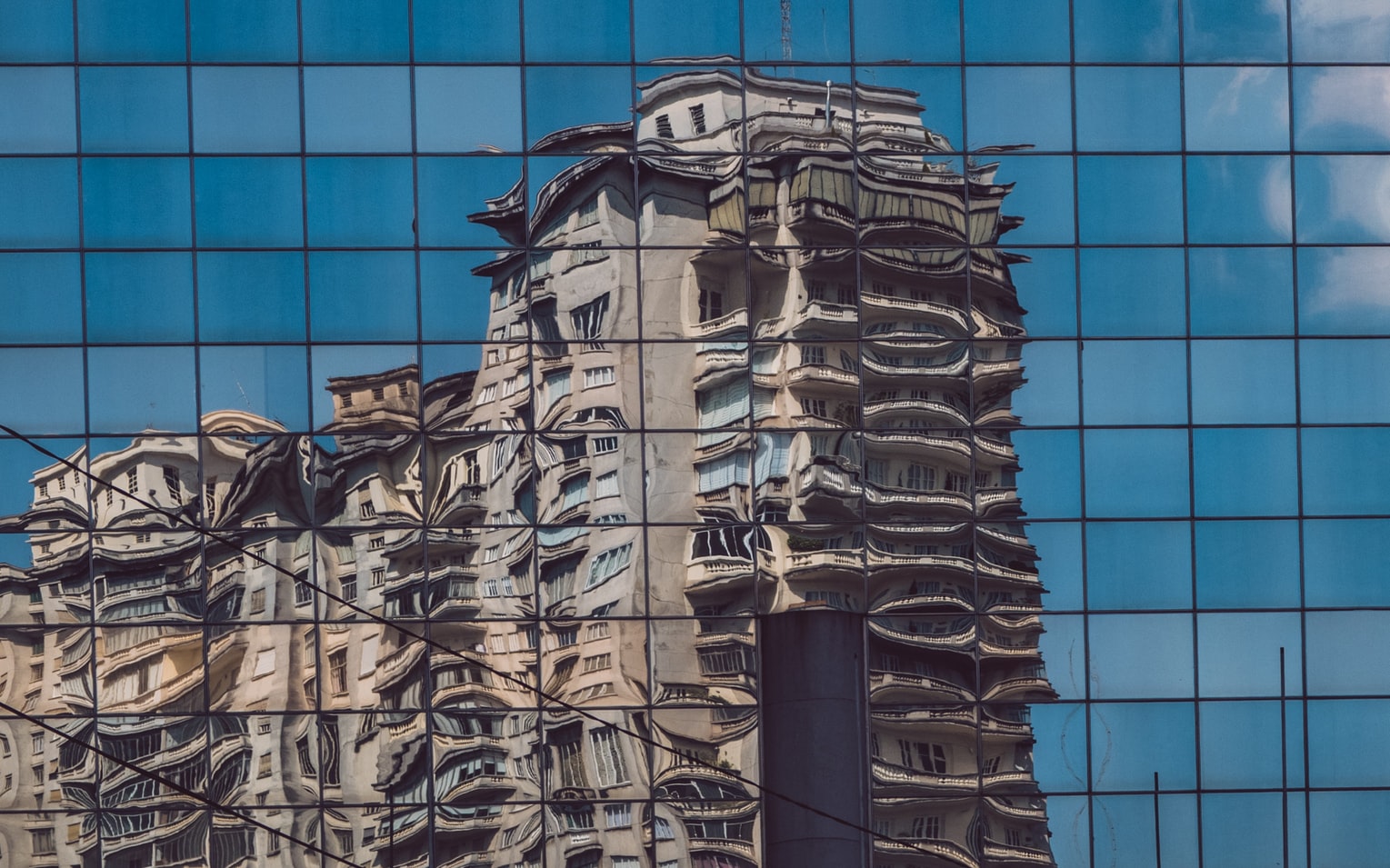