The yield fell below 1.7% following a surge to 14-month highs last week, driven by technical factors that analysts say pushed rates too high too fast and will likely continue to subside.

The recent price action has been driven by overnight selling and U.S. banks holding back demand – all of which are “likely to temper or reverse,” Morgan Stanley (NYSE:) said in a note.

Tesla (NASDAQ:), meanwhile, also helped prop up the Nasdaq after rallying 5% in the wake of a bullish note from ARK fund manager Cathie Wood. Wood estimated that Tesla shares will rise to $3,000 by 2025.

The decline in rates, however, triggered selling of rate-sensitive bank stocks, pushing financials and the broader value sector lower.

Sentiment on value stocks – those which tend to rise in an improving economy – was also dented somewhat by a third wave of Covid-19 in Europe that threatens global demand.

The Transportation Security Administration said that it screened 1.5 million people on Sunday, the highest number of passengers it has seen on a single day since March 13 of last year.

Energy stocks were paced by a sluggish oil prices as investor jitters that lockdowns across Europe will stifle air travel, hurting demand for jet fuel.

In other news, U.S.-China trade tensions appear to be on the rise again after the U.S. imposed sanctions against two Chinese officials over alleged human rights abuses. The move came as the European Union, the United Kingdom and Canada took similar action against China.

One of My Favorite Minute Physics Lessons 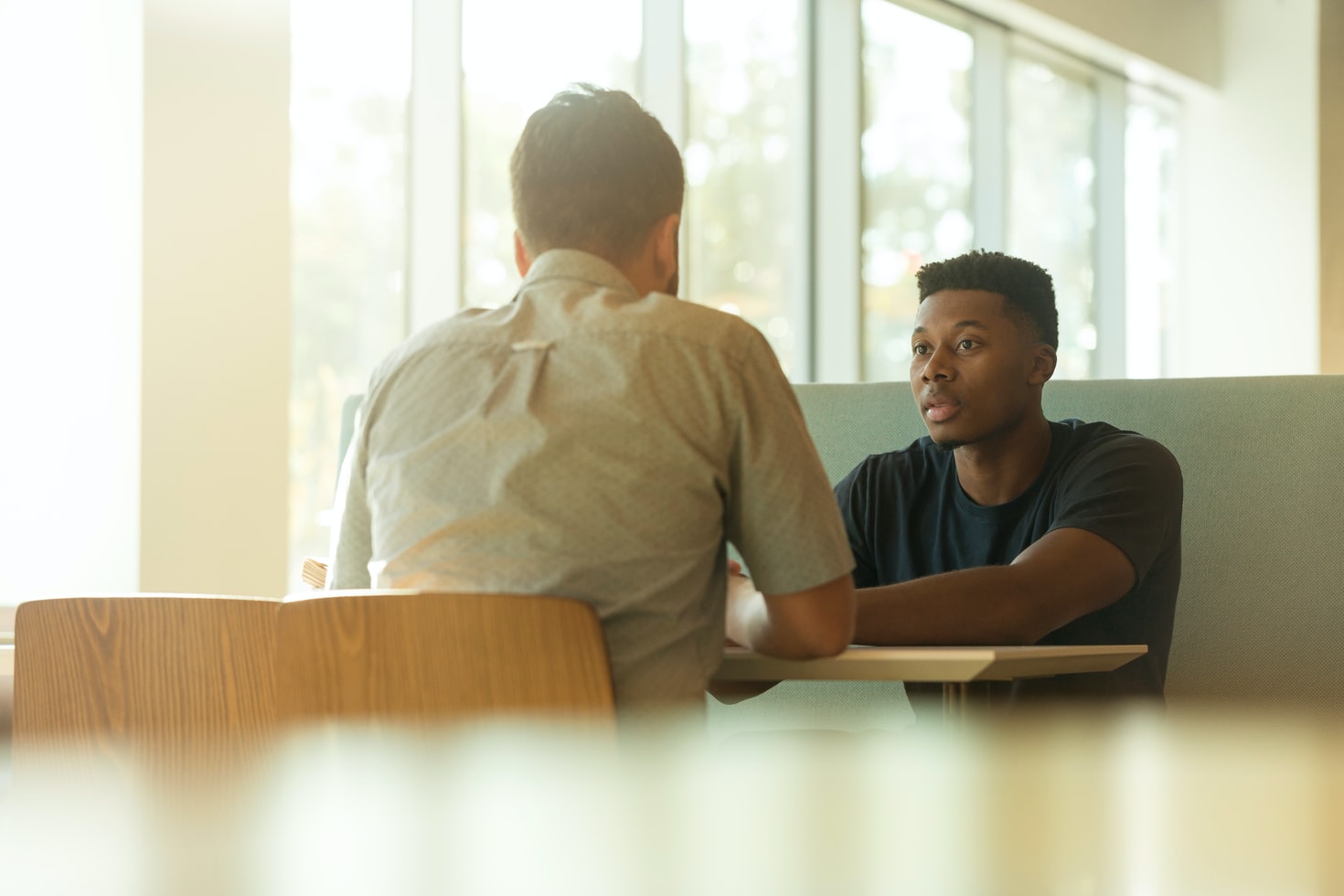 News: Hitting the Geo-Roads Now through Social Explore, after Pandemic