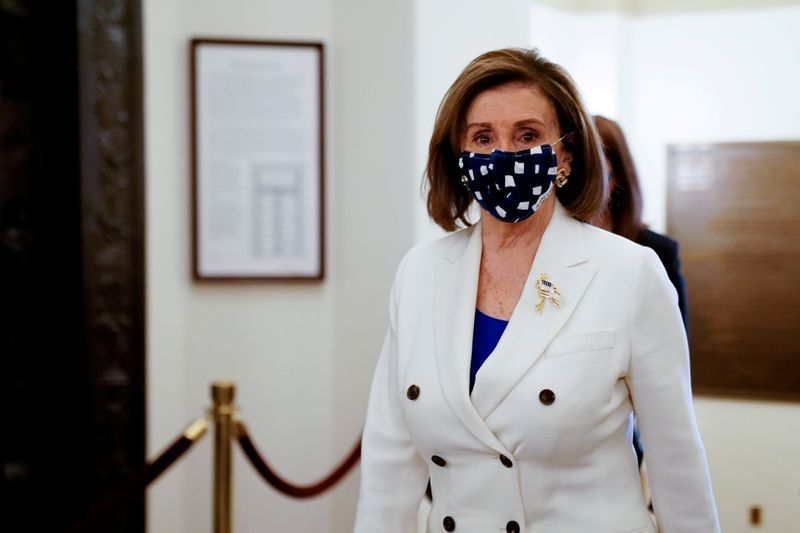 WASHINGTON (Reuters) – The Democratic-controlled House of Representatives voted on Wednesday to remove a decades-old deadline for adopting the Equal Rights Amendment, in hopes of finally formally protecting women’s rights in the U.S. Constitution.

Congress approved the ERA in the early 1970s and set a 1982 deadline for it to be enacted if 38 state legislatures voted to approve. Virginia last year became the 38th state to vote in favor and along with Illinois and Nevada went to federal court in Washington, D.C. to demand the amendment be declared valid.

The proposal faces an uphill battle in the Senate split 50-50 between Democrats and Republicans, where Democrats would need a supermajority of 60 votes for passage. The issue is also in the federal courts, and could be headed to the Supreme Court.

The House voted 222-204, largely along party lines, to remove the deadline for states to ratify the amendment.

The amendment states in part: “Equality of rights under the law shall not be abridged by the United States or any state on account of sex.”

House Speaker Nancy Pelosi declared the amendment was still needed. “This is the daily reality for American women who face inequality and injustice for so many arenas of life, from a massive wage gap, to pregnancy discrimination, to sexual harassment in the work place, to economic disparities that have worsened during the coronavirus,” she said during debate.

But Republican Representative Michelle Fischbach argued that men and women are already equal under the Constitution.

“To me the ERA is unnecessary, redundant and divisive,” Fischbach said. She said that if it became law, the amendment could also be used by pro-abortion groups to bolster abortion rights through the courts.

The House on Wednesday was also considering the Violence against Women Act, a law that strengthens domestic violence protections for women. It was originally sponsored in 1994 by then-Senator, now-President Joe Biden, but expired in 2019, and Biden campaigned on renewing it.

Republicans, including some who backed the law in the past, complained Democrats were seeking to expand the act by allowing shelters to take in transgender women.

Fortnite: How to Unlock All Agent Jones Styles 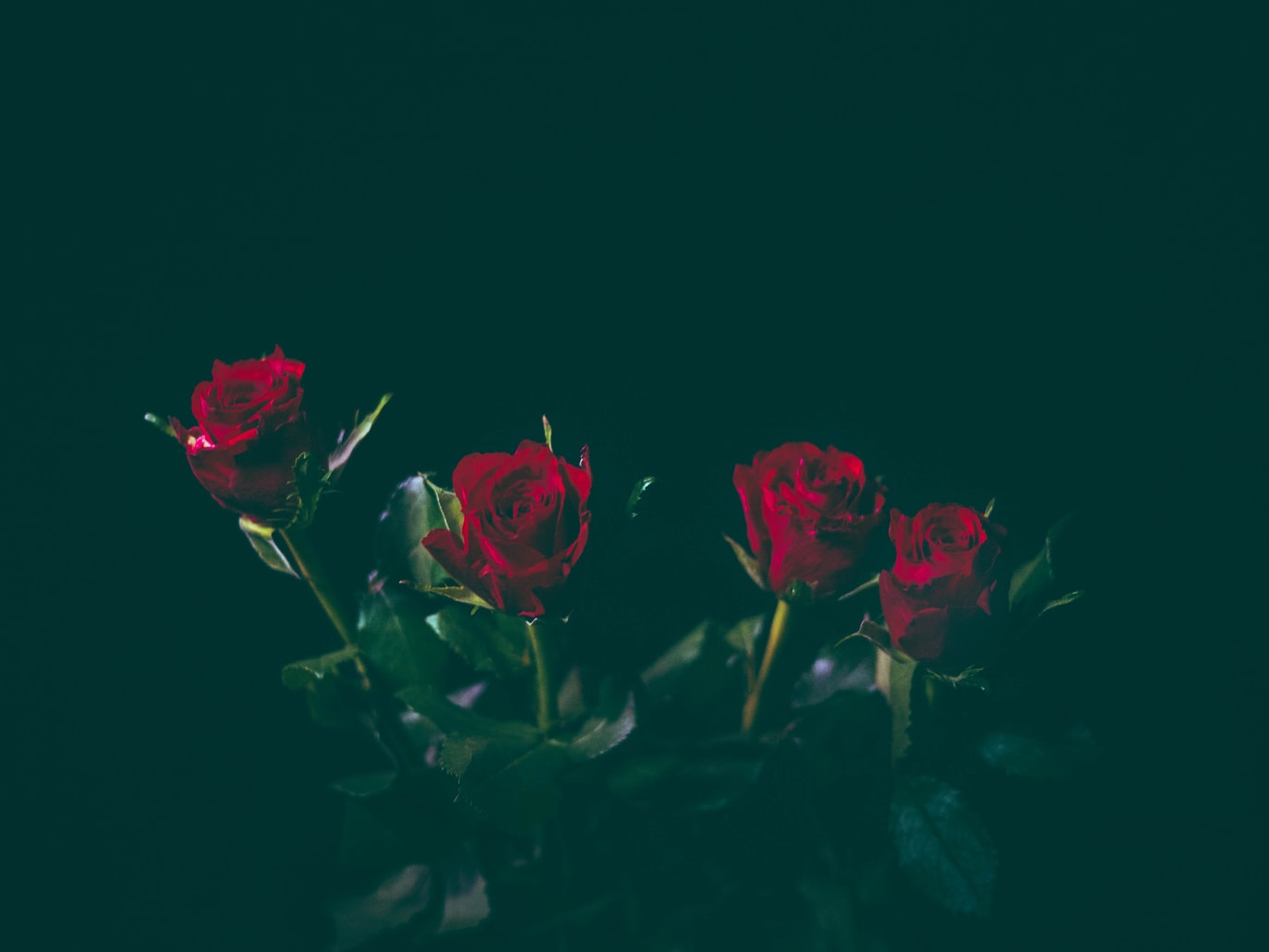