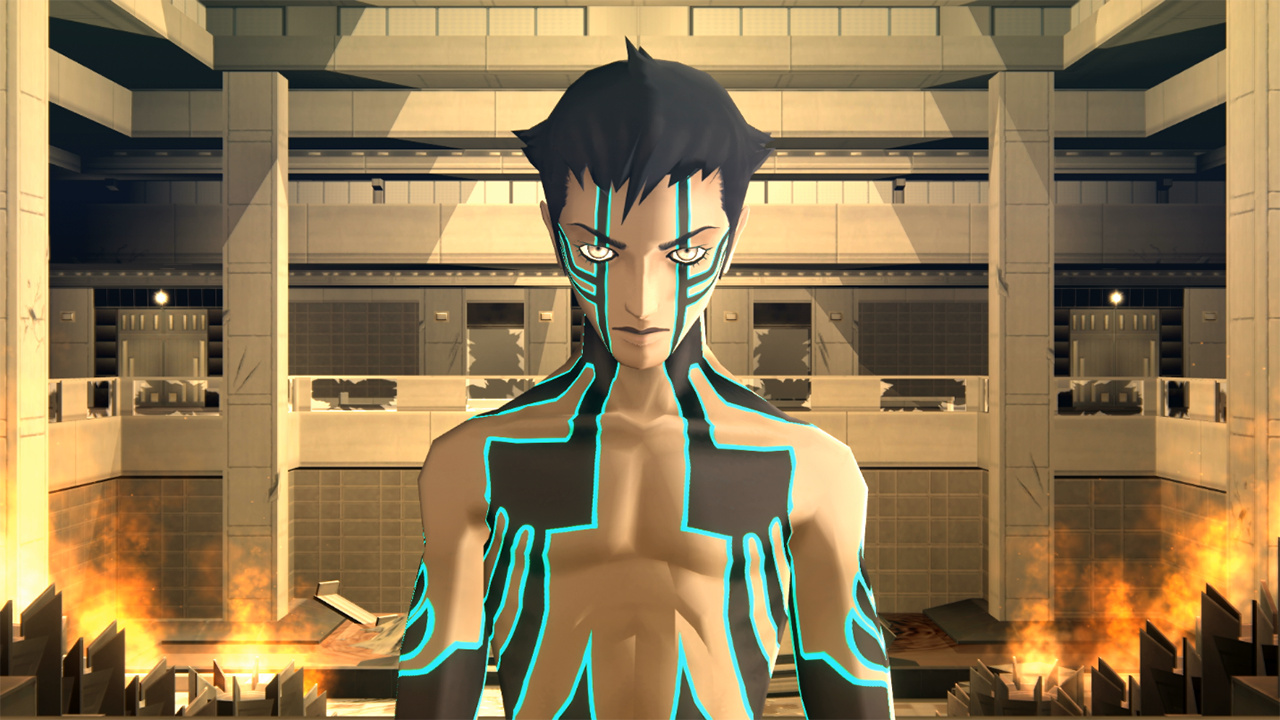 Shin Megami Tensei 3: Nocturne HD Remaster will be released for PS4, Nintendo Switch, and PC via Steam on May 25, 2021.
While May 25 is the official release date, those who pre-order the Digital Deluxe Edition will get access to the game on May 21, four days earlier than the standard edition.
[ignvideo url=”https://www.ign.com/videos/2020/07/20/shin-megami-tensei-3-nocturne-hd-remaster-official-trailer”]
The Digital Deluxe Edition will cost $69.99 USD and will give players to such bonus content as the option to play as Devil May Cry’s Dante. The full list of extras is as follows;

[widget path=”global/article/imagegallery” parameters=”albumSlug=shin-megami-tensei-3-nocturne-hd-remaster-screenshots&captions=true”]
Shin Megami Tensei 3: Nocturne HD Remaster is a modernized version of the PS2 classic from 2003 with remastered 3D models and backgrounds, additional difficulty settings, the ability to save wherever you’d like, both Japanese and English VO, an alternate branch featuring Raidou Kuzunoha, and other fixes that will improve the original game.
For more on Shin Megami Tensei III: Nocturne HD Remaster, check out more about Dante’s addition to the game and an explainer on the new Merciful Mode.
[poilib element=”accentDivider”]
Have a tip for us? Want to discuss a possible story? Please send an email to newstips@ign.com.
Adam Bankhurst is a news writer for IGN. You can follow him on Twitter @AdamBankhurst and on Twitch.