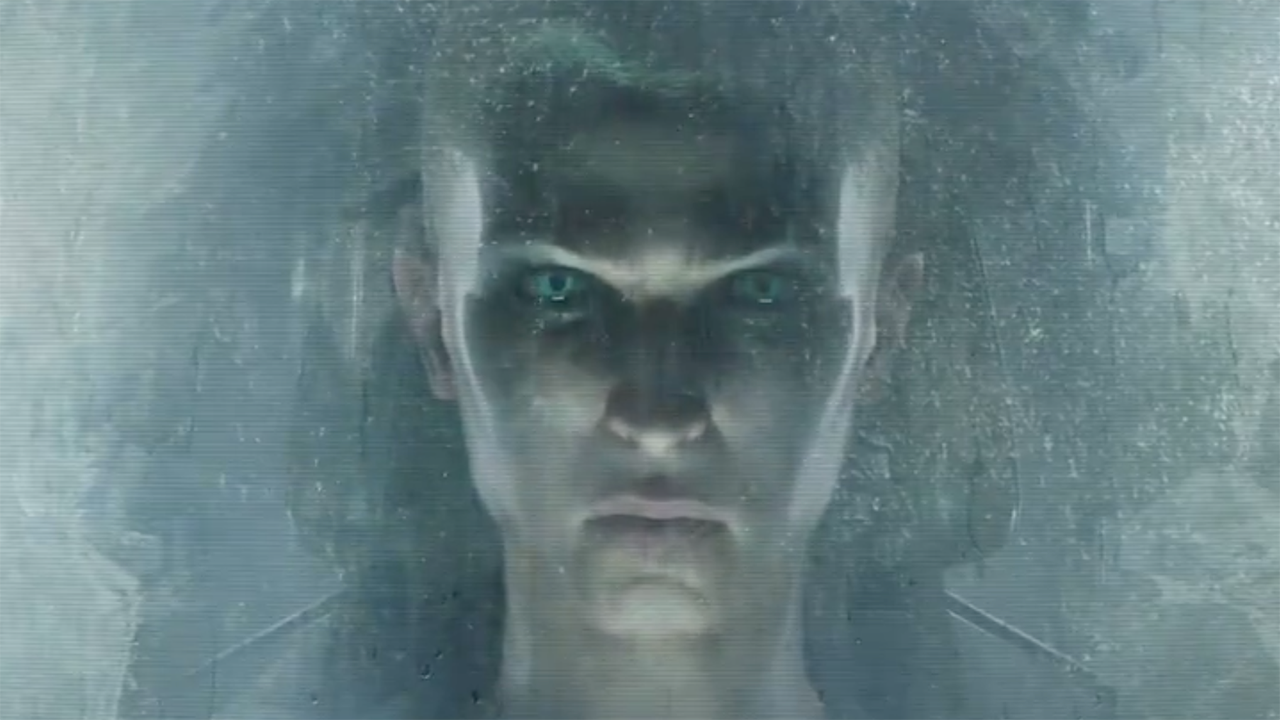 People Can Fly has announced that it will brand cheaters in Outriders by adding a permanent watermark to their HUD, among other punishments.
In a post on the Outriders Steam blog, the developer outlined its cheating and hacking policy, and the repercussions players will suffer if they engage in foul play.
People Can Fly identified around 200 cheaters during the game’s demo period, including one who “gave themself 600 Legendary Weapons.” Cheaters made up just 0.01% of the player base, and People Can Fly are hoping that the number won’t grow in the launch period for the full game.
[ignvideo url=”https://www.ign.com/videos/2020/05/28/outriders-preview”]
To prevent this from happening, People Can Fly has implemented a number of repercussions for cheaters, which will be account-wide.

All accounts will be checked for historic cheating on April 1st, launch day, and then at “regular intervals” following that date. If you did cheat during the demo but you still want to start the game without the mark of the false shepherd, then you need to “delete all characters and items on your entire account” to start fresh. Naturally, if you cheated in the demo, don’t attempt to carry that progress over to the main game, or you will be branded.
[ignvideo url=”https://www.ign.com/videos/2021/02/27/outriders-10-tips-tricks”]
If you’re wondering what People Can Fly considers cheating (at which point, perhaps you’ve already lost your way) here are a few habits to stay away from:

Don’t worry if you did use the above-board farming routes to pick up extra loot during the demo. People Can Fly has said that “farming is not considered cheating,” but did lament the unethical “battering” that the loot-stuffed Captain miniboss suffered during the demo phase.
Outriders is launching on April 1 worldwide for PC, PlayStation 4, PlayStation 4, Xbox One, Xbox Series X and S and Google Stadia. The game will be available to Xbox Game Pass subscribers on Day 1.
[poilib element=”accentDivider”]
Jordan Oloman is a freelance writer for IGN. Follow him on Twitter.