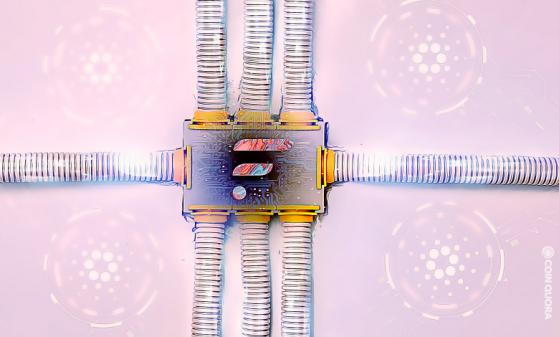 In a Twitter poll, the Flare network asked its entire crypto community whether it should add support to Cardano as an F-Asset.

At press time, the poll has received over 16,147 votes in favor of Cardano. In fact, about 84% of respondents shared their massive support in favor of Flare’s proposal. At the time of writing, the poll has less than 5 working days to expire.

“Should ADA be integrated as an F-Asset.”

Under the integration, Cardano and Flare users will gain lots of benefits. The integration will even create a chance for ADA to trade with many other cryptos that already operate as F-Assets.

Notably, several other digital assets like , (LTC), (XLM), and Dogecoin (DOGE) are already working as F-Assets.

Furthermore, Coinbase Pro recently added support for Cardano. Soon after Coinbase Pro disclosed its Cardano support, ADA price increased by over 20%. Also, amid the ADA surge, the company also recently launched its Goguen era with the Mary hard fork. As there are 5 more poll days to go, many are waiting to see whether Flare Network will integrate ADA or not.

This article first published on coinquora.com