A spring morning in Brooklyn called for some mundane errand-running with my husband and my then 15-month-old daughter. On our way home, I pulled into a gas station as my husband climbed into the backseat to tend to some fussy pleas…

I’m leaning against my car, dazing off as I wait for the tank to fill. I watch a few people filter into a nearby vintage clothing store. It’d be nice to stop in there soon, I think to myself.

Suddenly, I’m interrupted by someone speaking, so I turn towards the voice.

I immediately regret it.

“Damn,” he says to me, his stare making me feel naked. His gas station uniform shows me that he works there. He’s on the clock but perhaps going on break or finishing his shift as evidenced by a low-hanging backpack that’s covered by his blond ponytail.

I turn back, hoping that’s the extent of his conversation. After all, how many times have I heard comments like these? In my 32 years of life, I know what to do now: avoid eye contact, ignore, and move on with my business. Sometimes it works, sometimes it doesn’t. In this case, it doesn’t.

“Are you one of those Asian girls who likes to…” he continues.

At this point, I’ll admit, I don’t remember the explicit words that followed. Because…how many times? Avoid eye contact, ignore, and move on. I know the drill. The drill is ingrained in me. But this time, my daughter sits in the car. This time, I’m doing a disservice if I just ignore it. She may be too young to know, but I know. So this time, I turn to him. And just as I’m about to tell him to stop, my husband gets out of the car.

“Oh, I didn’t see you,” the gas station attendant fumbles a reply. Our windows are tinted, so he can’t see inside. “Sorry, man.”

I assume he will walk away, and we’ll get back into our car and go home. Instead, he defends himself, saying, “I was just complimenting her, you know. If I had a woman like that, I’d be proud, bro.”

My husband has more choice words to say as the attendant continues defending himself.

“I’m right here,” I interrupt. “Stop talking about me like I’m not.” I’m not sure anyone hears me.

We eventually get back into the car and drive home. My daughter’s asleep, but my husband is reeling. He’s upset that someone could be so disrespectful to me. Yeah, it’s infuriating, I explain, but that’s my experience as an Asian woman. That’s my norm. I explain further that while I appreciated my husband’s effort to defend me, I didn’t appreciate being talked about from both sides, being pitted as the damsel in distress when I could’ve handled the situation myself.

Fast forward three years. We’ve just surpassed the one-year anniversary of the COVID-19 pandemic. And reports have been surfacing more frequently in the media regarding hate crimes against the Asian American and Pacific Islander communities. For the most part, the victims have been elderly. Horrible and heartbreaking.

But for the most part, I’ve felt largely removed from the hate crimes. That is, until now.

The media may hesitate to call it what it is in their headlines, but I won’t: six Asian women were recently shot and killed by a white male in a targeted hate crime. Suddenly, I am hit by the realization that avoiding eye contact, ignoring, and moving on — as I had done for much of my life — will not suffice. Doing so to save face, to not overreact, to not cause a scene has done little other than silence my own voice.

And while the media attention to violence against Asians may be new, this is not new. And yet, we’re in 2021, and these are not anecdotes from our parents’ generation. This is today. Yesterday’s news forced me to go through my past, facing a roladex of memories that were painful.

Until recently, I worked at a Trader Joe’s in California for over two years, and while I loved my time there, the amount of microaggressions I received from customers coming through my line was simply appalling. “Konichiwa?” an old white man asked me. I shook my head. “Ni-hao?” he guessed again. I said, “Nope.” “Arigato?” I ignored him. “Then what?” he asked incredulously. “Just a simple hello suffices,” I said with a smile since customers always come first. “Yeah, but where are you from?”

I took my chances and went with the latter. He insisted. “No, but where are you from?” At this point, I didn’t want to get a complaint for being rude, so I obliged. “My ethnic identity is Korean.” “Ah-ha! So ahn-yeong-ha-sae-yo!” he responded triumphantly. I chuckled uncomfortably, trying to finish the transaction as quickly as possible.

I hate to admit that I have so many of these stories in just the two years I worked there. I also hate to admit that the interaction at the gas station was not an isolated incident in Brooklyn. I have endless examples of racial slurs hurled at me on the street as I walked with my daughter to the park or the grocery store over the four years I lived in New York City. And even in a place as beautiful as Lyon, France, where I studied abroad in college, men would pull up the corners of their eyes to mimic what mine looked like. Proving that this was not a geographical problem. And as a child. Oh, so many incidents as a child. The way my cheeks would get hot when kids would yell out, “Chink!” or “Nip!” I’d ignore it or laugh it off because the only other option was to cry.

So, what’s worse? The fact that this is still happening today or that this isn’t new and every other Asian-American has experiences upon experiences they can share with you that they’ve suppressed for most of their lives? For many of us, we are just beginning to allow ourselves to face the history of hurt that we’ve become so good at disassociating from.

For this reason, I urge you to check in with your fellow AAPI friends and family to see how they’re doing. Send a text. Remind them that you’re thinking of them and that you see them. Because I guarantee you that many of them are seeing themselves and thinking of themselves for the first time in a very long time. 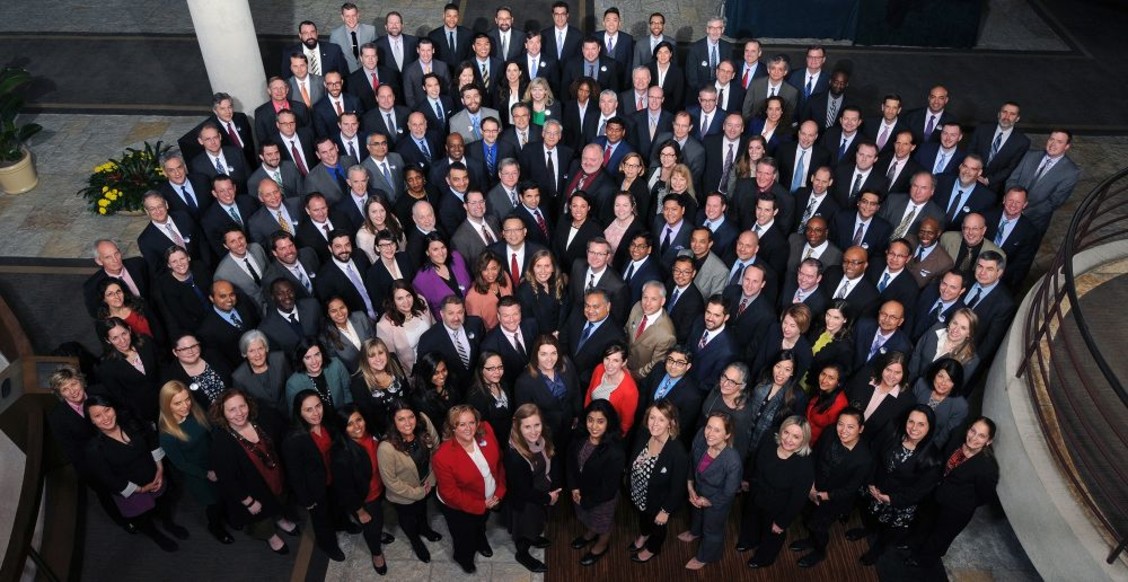