Super Nintendo World is a theme park land celebrating video games, so it’s probably not too much of a surprise that its designers recreated the entire park in VR, and created its centrepiece Mario Kart: Koopa’s Challenge ride as a playable, virtual attaction inside a game engine. But it is still very cool.Speaking during a press conference about the opening of Super Nintendo World Osaka today, Universal Creative executives were asked how the new park uses technology to take theme park design into a new age.

U.S. to place some migrant families in hotels in move away from detention centers By Reuters 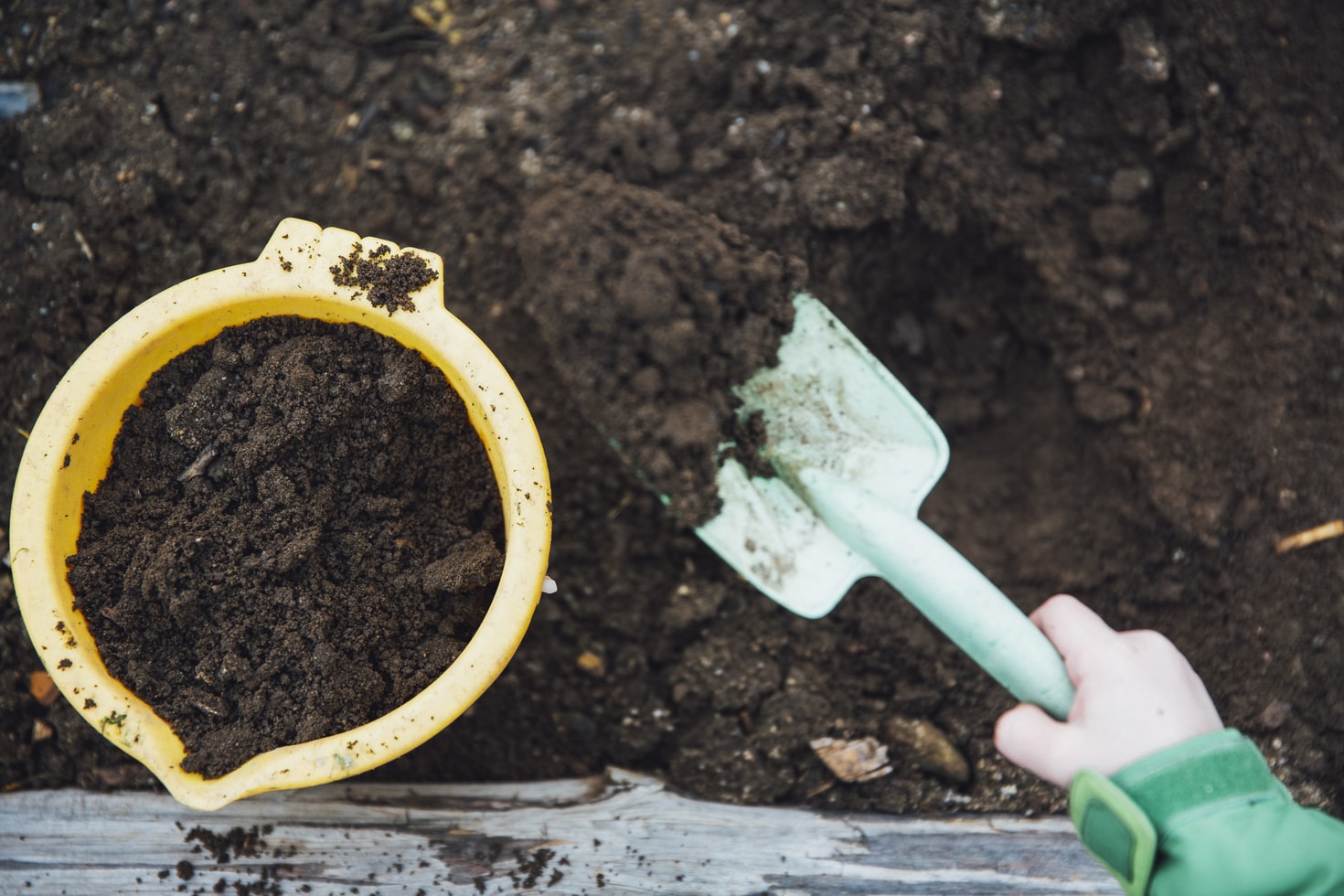