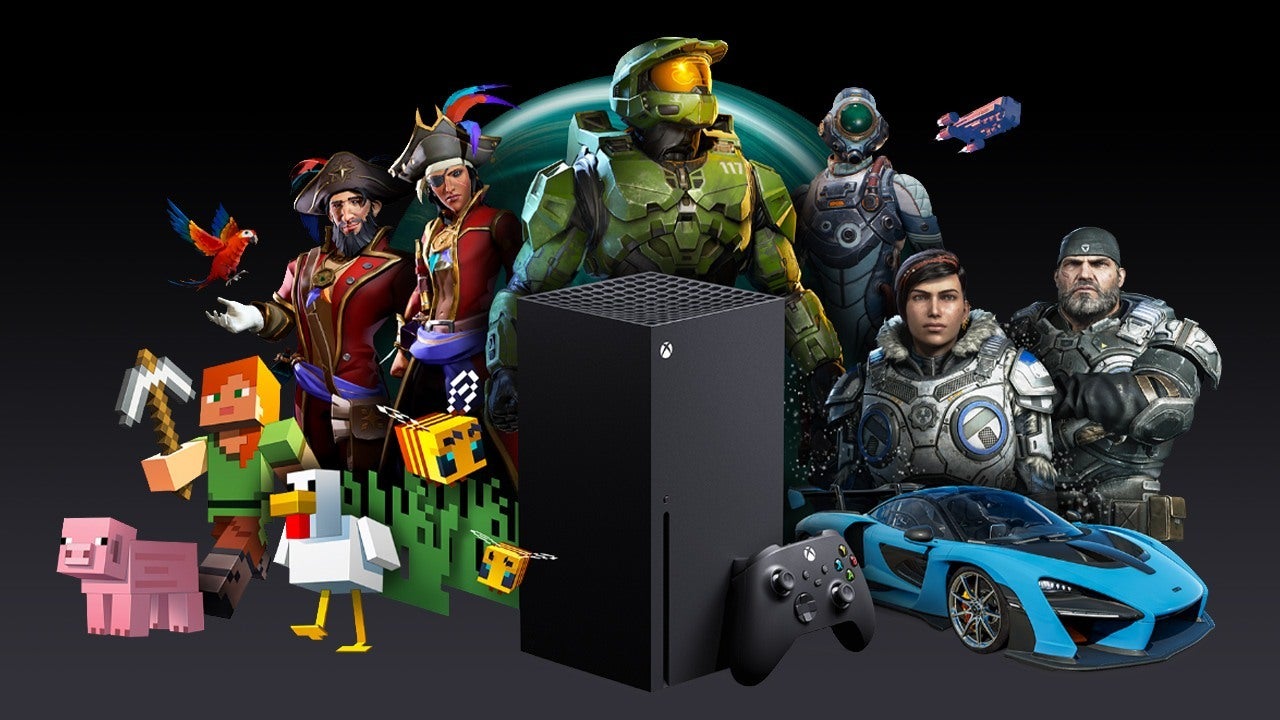 Microsoft is reportedly in “exclusive” talks to acquire Discord, and the deal could be completed as soon as next month.A report from The Wall Street Journal citing “people familiar with the matter” has backed up a Bloomberg report from earlier this week, which said that Microsoft was in talks to purchase Discord for $10 billion or more, and that Xbox boss Phil Spencer was part of the discussions.

“Microsoft and Discord are in exclusive talks and could complete a deal next month, assuming the negotiations don’t fall apart,” the article says. It also points out that the acquisition is apparently tied to Microsoft hoping to reach more consumers across both gaming and social networking. A similar drive saw saw Microsaoft pursue an abandoned acquisition of TikTok last year.

If you’re unfamiliar, Discord is a messaging platform used by online communities to congregate, chat and play games together. It has been around since 2015 and has grown its user base considerably in recent years, leading to making $130 million in revenue in 2020, and a $7 billion valuation. The WSJ’s report points out that Discord recently hired its first finance chief and has also been considering an Initial Public Offering.

Discord previously partnered with Xbox Game Pass to provide members with special perks such as access to Discord Nitro, its premium service. If the deal goes through this would be another high-profile acquisition for Microsoft, who recently picked up ZeniMax Media for $7.5 billion, pulling development studios such as Arkane, Bethesda and id Software under its wing in the process.

5 Ideas for Using Threadit in School