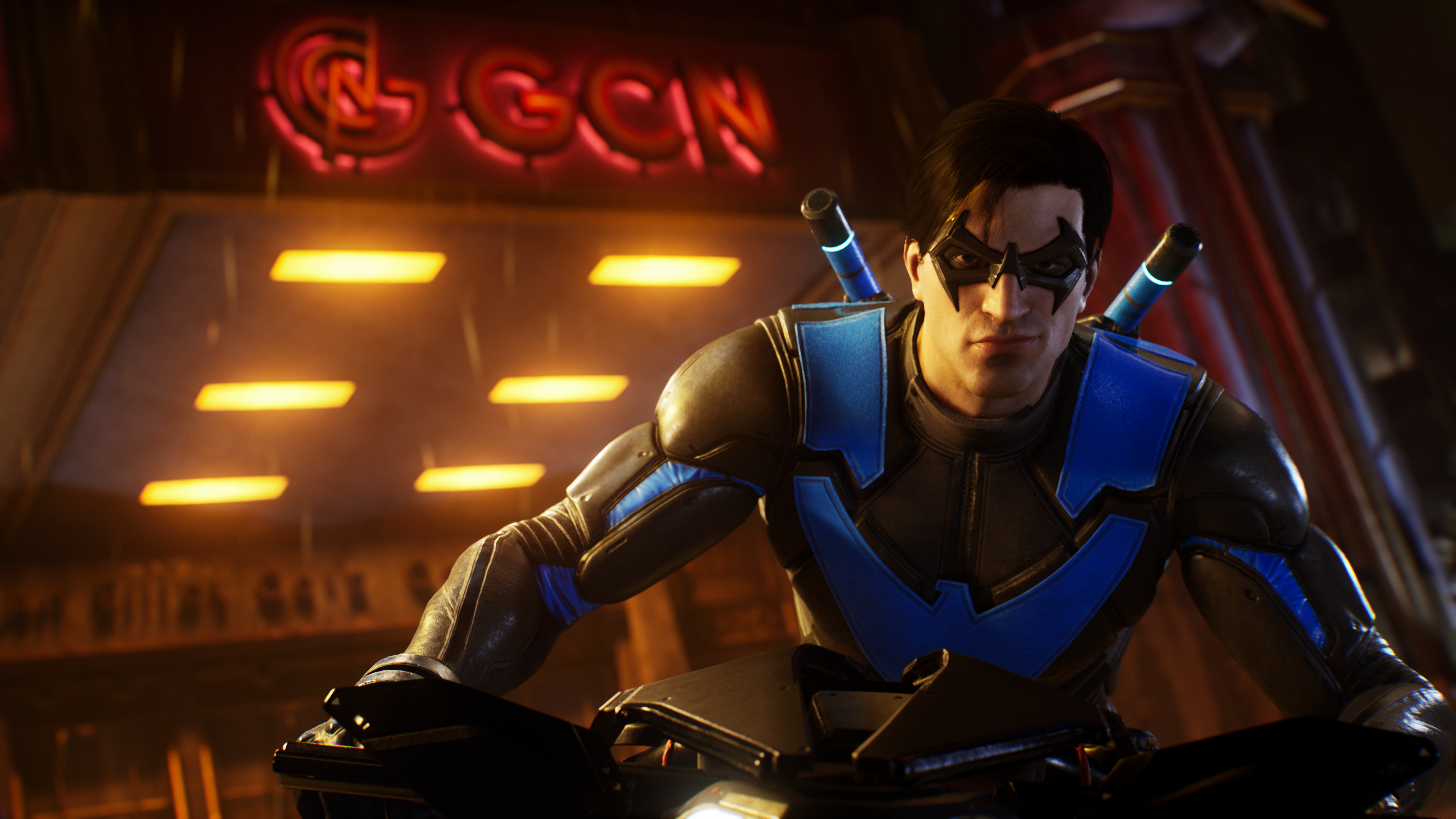 Gotham Knights has been delayed until 2022. WB Games Montreal’s co-op Batman game was originally meant to be released sometime this year, but that will no longer be the case.According to a statement released on the official Gotham Knights Twitter account, the team says the title will launch worldwide in 2022. WB says the delay is so the team can have “more time to deliver the best possible experience for players.”

This is the latest in a series of new game delays announced in 2021.

Gotham Knights is a co-op take on the open-world Batman action game. Players can choose to play as either Nightwing, Batgirl, Robin, and Red Hood, each of whom has their own playstyle. Gotham Knights supports two-player co-op so a friend online can join you in an open-world Gotham City.

The reason why players will be taking on one of Batman’s trusty allies rather than the dark knight himself is because in Gotham Knights Batman is dead. Or at least that’s how the game opens.

Gotham Knights is only the latest major video game release originally scheduled for 2021 to be delayed. Other titles include Hogwarts Legacy, which has been delayed to 2022, The Lord of the Rings: Gollum, Gran Turismo 7, Vampire: The Masquerade – Bloodlines 2, and more. Check out a full list of delayed games here.

Fortnite: How to Tame a Boar or Wolf