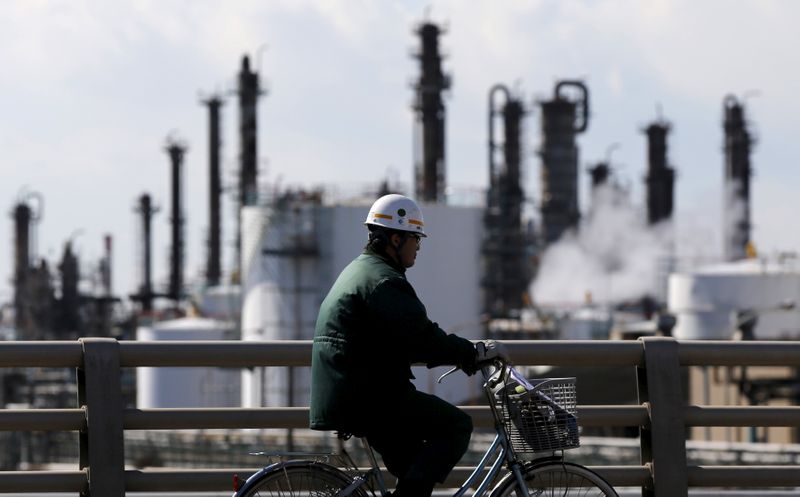 © Reuters. FILE PHOTO: Worker cycles near a factory at the Keihin industrial zone in Kawasaki

TOKYO (Reuters) – Japanese companies are offering the lowest wage increases in eight years as labour talks wrap up on Wednesday, in a sign the COVID-19 pandemic is putting an end to the benefits brought on by former premier Shinzo Abe’s stimulus policies.

Over the past seven years, major firms have offered pay rises of 2% or more in annual “shunto” spring wage negotiations, in a nod to government efforts to eradicate two decades of grinding deflation. Abe’s policies, dubbed “Abenomics”, targeted wages among other reforms to help reflate the economy.

But the coronavirus pandemic has dealt a blow particularly to service-sector firms such as restaurants, transportation, hotels, leisure and tourism, forcing them to prioritise job security over annual base pay increases, analysts say.

“Many companies are relying on government subsidies to retain jobs amid slumping profits. If the situation lasts longer, more and more firms could lay off workers,” said Yoshiki Shinke, chief economist at Dai-ichi Life Research Institute.

“In recent years unions had a clear advantage over companies as they faced a labour crunch. The pandemic has changed all that, forcing employers and labour unions to prioritise job security over pay increase.”

The annual wage talks serve as a barometer of corporate strength and household purchasing power, both of which are needed to generate sustainable economic growth and achieve the central bank’s 2% inflation target.

Many companies and labour unions have lowered or foregone base pay hikes — a key factor for determining the strength of wage gains or lack of it for full-time employees — which come on top of seniority-based pay rises.

Fijitsu Ltd and other major electrical machinery makers agreed with unions to keep base pay hikes largely unchanged from the prior year’s 1,000 yen a month, domestic media reported.

In contrast, labour unions of industries hit hard by the pandemic, such as airlines, have shelved demands for base pay hikes. This has resulted in shunto results varying among industries, between those affected and unaffected by the pandemic.

“As corporate profits deteriorate and uncertainty remains on the outlook, management will likely be cautious” about responding to union demands for higher pay, said Koya Miyamae, senior economist at SMBC Nikko Securities.

Some firms are shifting away from across-the-board wage hikes towards a more varied approach on remuneration. More of them are adopting merit-based wages, rather than seniority-oriented pay, to lure young talent.

The move coincides with structural changes in Japan’s labour market. About 40% of workers consist of part-time staff and contract workers, double the proportion seen in 1990, many of whom do not belong to labour unions. 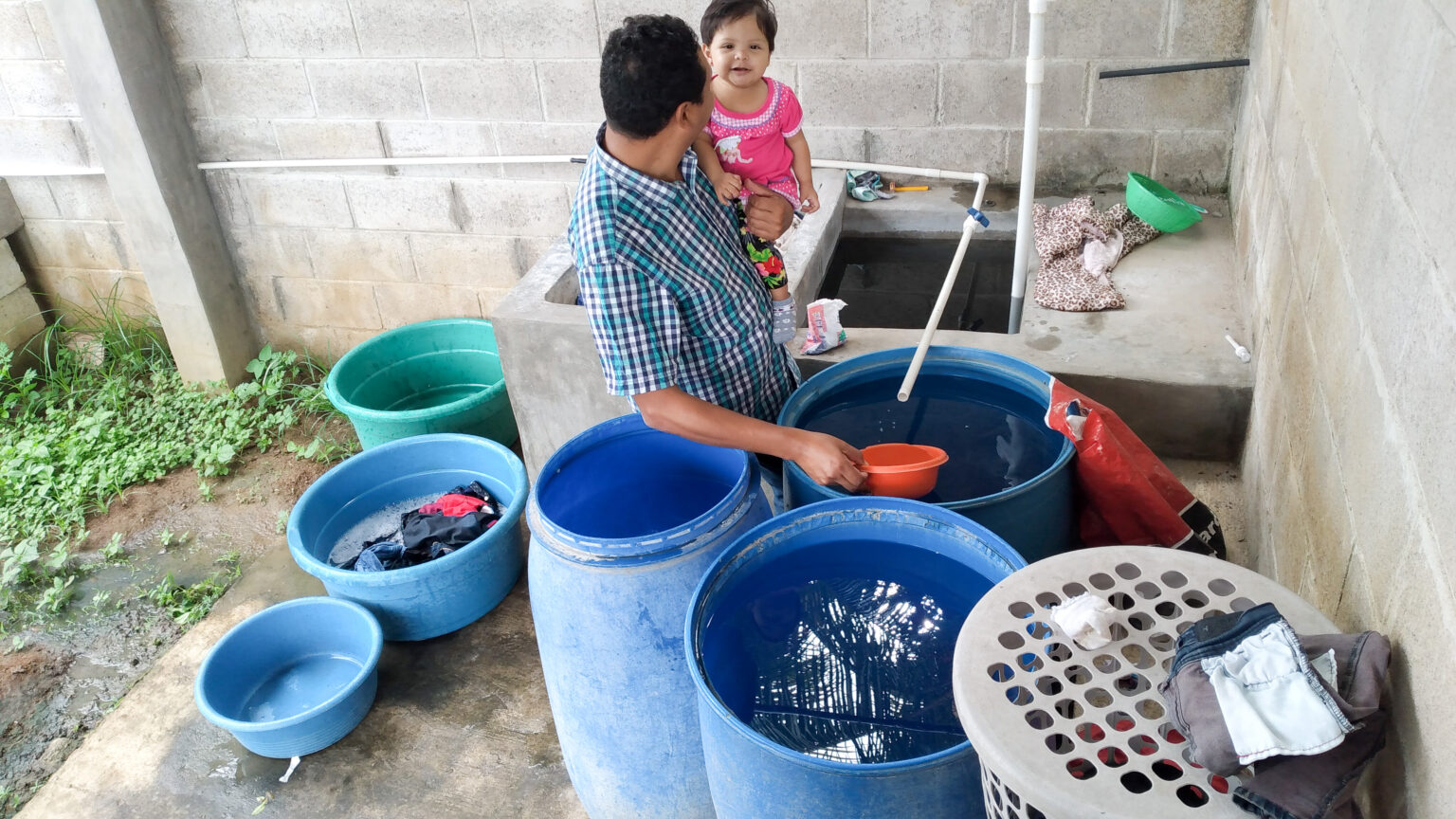 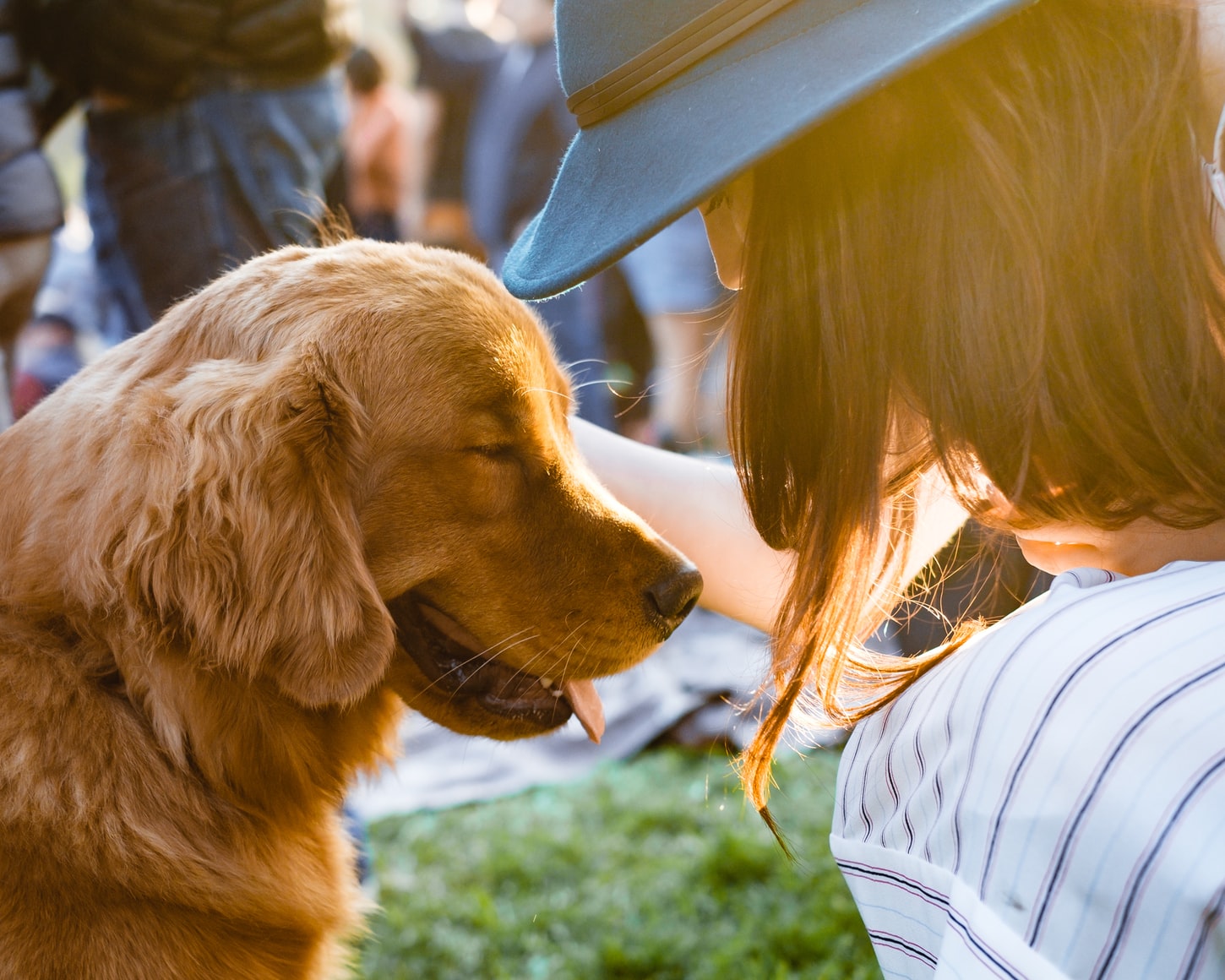 News: My Favorite Neighbor Was a Golden Retriever