Evan Greenberg does not mind putting his head above the parapet.

At the height of the first Covid-19 wave last April, the chief executive of New York-listed insurer Chubb took to the opinion pages of the Wall Street Journal to warn against the risks of “unchecked litigation for any injury linked to the coronavirus”.

Forcing insurers to cover pandemic-related losses that were not written into contracts, he added, “would bankrupt the insurance industry to prop up other parts of the economy”.

Friends and business contacts say the 66-year-old insurance executive, who has more than four decades of experience in the sector, was deliberately assuming a spokesperson role and willing to take the flak that comes with it.

The op-ed “made him a target, and I think he accepted that, but it had the effect of focusing everybody on the issue”, said one. “Evan decided that this was a time when he personally had to step up.”

A long-term friend described him as “now in effect the leader of the American insurance industry. He has spent his last 15 years or so preparing for that role. He’s very conscious of that.”

That preparation has consisted of a blaze of dealmaking to build Chubb into the largest US non-life insurer by market value, with more than 30,000 employees across 54 countries and territories.

After joining Zurich-based Ace in 2001 he made a stream of globe-spanning acquisitions before the group’s transformative 2015 deal to buy Chubb, with the enlarged group keeping the target’s name.

Greenberg steered the $28bn takeover from his rest bed after breaking an ankle falling from his horse.

Those who know him describe Greenberg as energetic and “hard-driving”; he is also a keen cyclist, the friend said, both in New York and Montana, where he always packs bear spray for the ride.

Charging ahead was not an option this week. Hartford Financial Services Group on Tuesday rejected a $65-a-share offer from Chubb, saying it “would not be in the best interests of the company”.

But Hartford’s share price suggests the game is still afoot: it remains up more than a third this month, putting its market value at more than $24bn — above Chubb’s unsolicited $23bn offer.

A combination could add 9 per cent to Chubb’s earnings per share, Meyer Shields, an analyst at broker Keefe, Bruyette & Woods, wrote in a note following news of the proposal, concluding that the acquisition “makes significant sense . . . even at a higher price”.

Hartford’s army of small-business clients is a chance to round out Chubb’s customer base, Shields later told the Financial Times. “The legacy Ace side is much more large accounts,” he said. “When they acquired what had been Chubb, that provided more in the middle. Hartford is at the smaller end.”

Greenberg’s dealmaking record draws inevitable comparisons to his father, Maurice “Hank” Greenberg, a 95-year-old veteran of the industry who built AIG into the world’s largest insurer over four decades.

This elite New York family has “insurance in the blood”, said Professor Lawrence Cunningham of George Washington University, who co-wrote The AIG Story with Greenberg senior in 2013.

Evan Greenberg and his brother Jeffrey both worked at AIG before going on to run businesses of their own, with Jeffrey Greenberg serving five years at the top of insurance services group Marsh McLennan.

“It was pretty clear that Hank wasn’t going to retire, so if you really want to run your own insurance company, you had to go somewhere else, and they both did,” Cunningham told the FT.

Another inheritance from his father was a strong global outlook. This comes through strongly in the younger Greenberg’s shareholder letters, which call for a renewal of American capitalism as well as fostering global trade.

“He [was] brought up in an internationalist world, in a world where business leaders were statesmen, in a sense,” said Cunningham. “They had a platform where they could speak.”

Mexico is one focus. Greenberg was a vocal defender of the North American Free Trade Agreement, when the future of the trade pact was in doubt during the Trump administration, highlighting the cross-border links between Chubb’s US and Mexican operations. “My advice to policymakers would be: do no harm,” he said in 2018.

China is another market he has singled out as critical. Greenberg, a board member at the trade body US-China Business Council, has called for a “framework for co-operation in key areas, and rules or understandings for competition and rivalry in others”.

His engagement with Chinese officials bore fruit when regulators approved in 2019 a legal change to the structure of Huatai Insurance Group that removed a barrier to Chubb taking majority ownership.

“He wants to be so much more than a businessman,” the friend said. “He wants to be a leader, a thinker and someone who really thinks about America and America’s place in the world.”

Greenberg, who declined to comment for this article, relishes the battle for ideas, according to those that have done business with him.

“Evan likes a good argument,” said one. “He expects to win 90 per cent of the arguments and he expects to learn something from the other 10 per cent.”

At the moment, Hartford is sitting in the latter category. 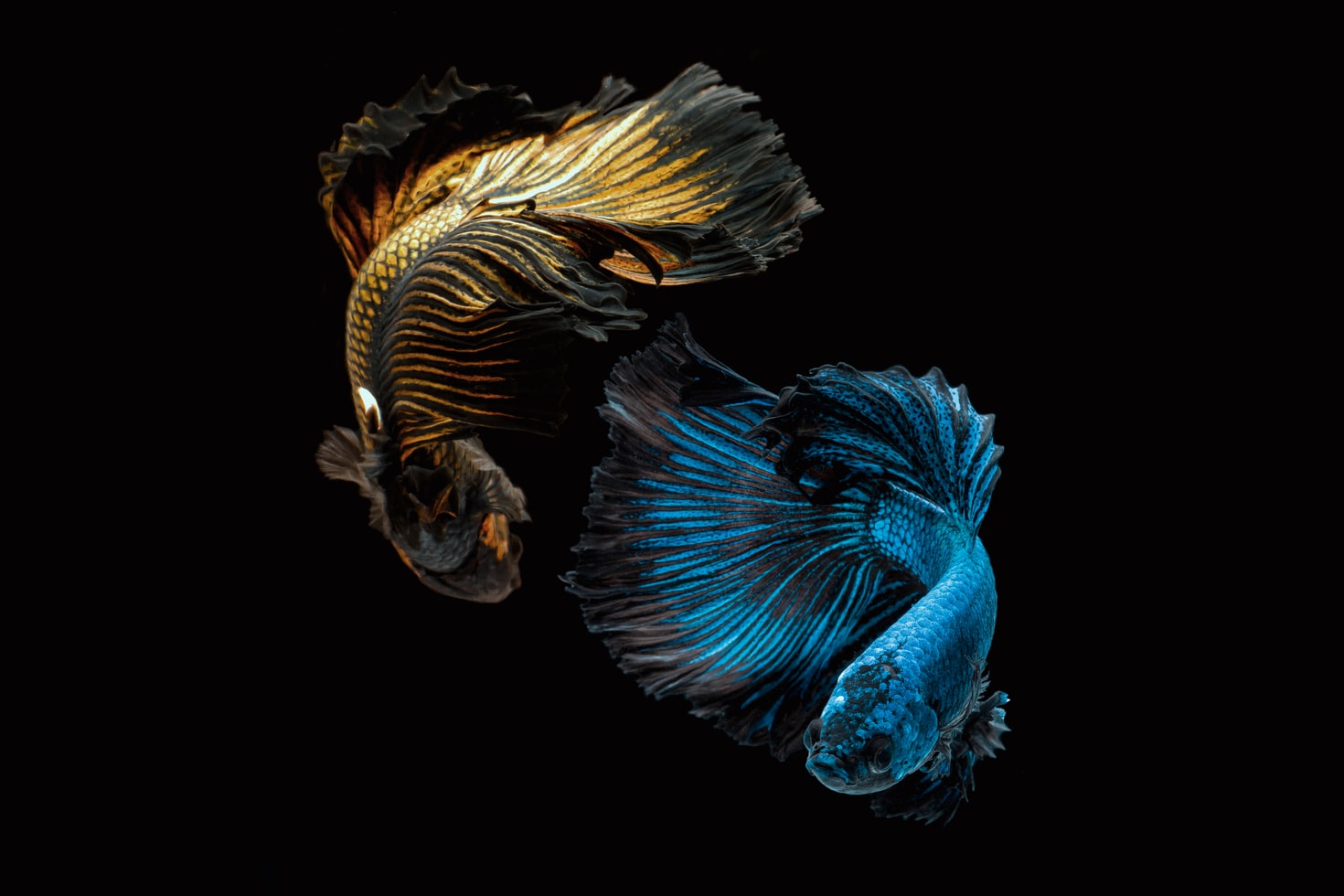 News: Visual images that we see and the sounds that we hear?

Huge, fast and haphazard: inside the US vaccine rollout