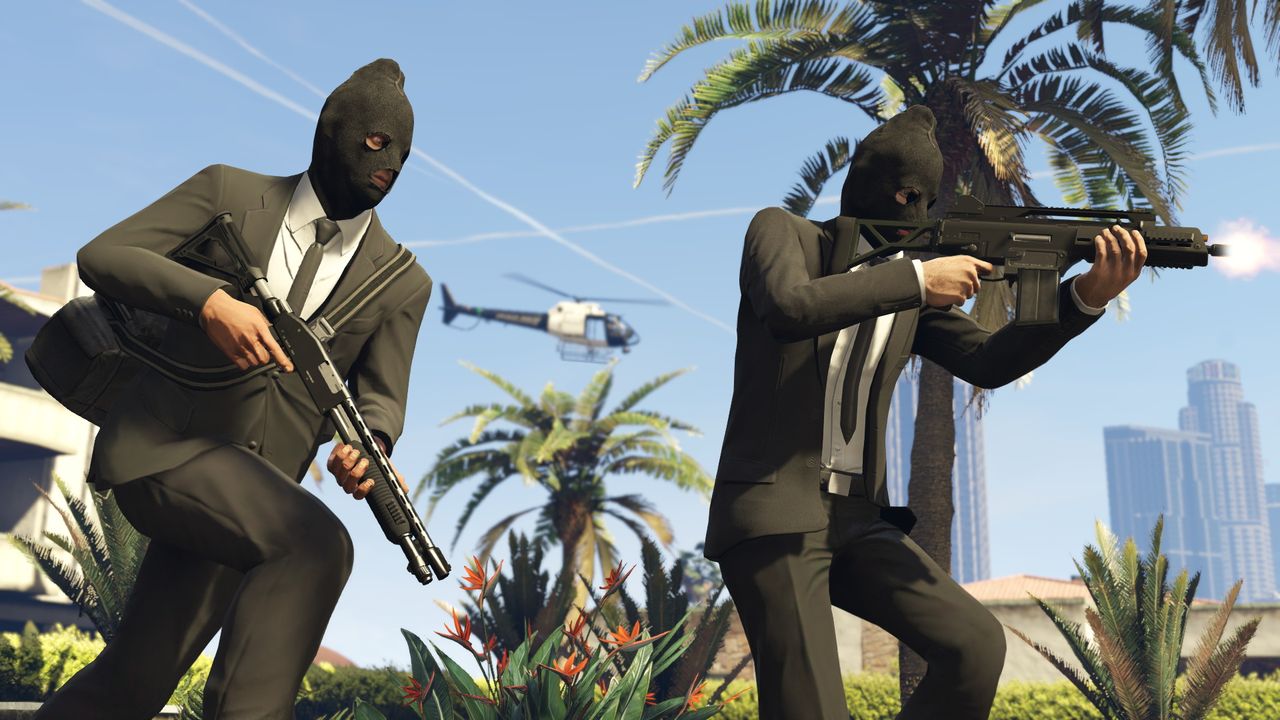 Rockstar Games has announced that the fan-made solution to the lengthy load times that impact GTA Online’s PC version will be officially implemented in a future update.Github user tostercx, who also goes by t0st, published a blog post that detailed how they reduced GTA Online’s loading screen time by 70%. This change would cut down the time players had to wait loading into the game from six minutes to just one minute and 50 seconds.While t0st did share the fix, they warned that it was an unsupported “proof of concept” and was “not for casual use.” They also mentioned that it “shouldn’t take more than a day for a single [Rockstar] dev to solve” the problem.

Rockstar took notice of this situation and issued a statement to PC Gamer, confirming that t0st’s findings were accurate. Furthermore, it said it would be releasing an update that will incorporate their solution to improve GTA Online’s load times on PC.

“After a thorough investigation, we can confirm that player t0st did, in fact, reveal an aspect of the game code related to load times for the PC version of GTA Online that could be improved,” the company said in a statement. “As a result of these investigations, we have made some changes that will be implemented in a forthcoming title update.”Rockstar hasn’t shared when the fix will be available, nor if fans can expect a 70% decrease in load times, but it did share that it has been in contact with t0st and that the company thanked him for his efforts.

T0st shared that Rockstar awarded them $10,000 through its Bug Bounty program. This is an even more impressive outcome as this service by Rockstar is usually meant for those who discover a security of privacy issue in the company’s online games. This was a special case, and Rockstar made “an exception” to honor t0st’s work.

IGN has reached out to Rockstar for a comment.