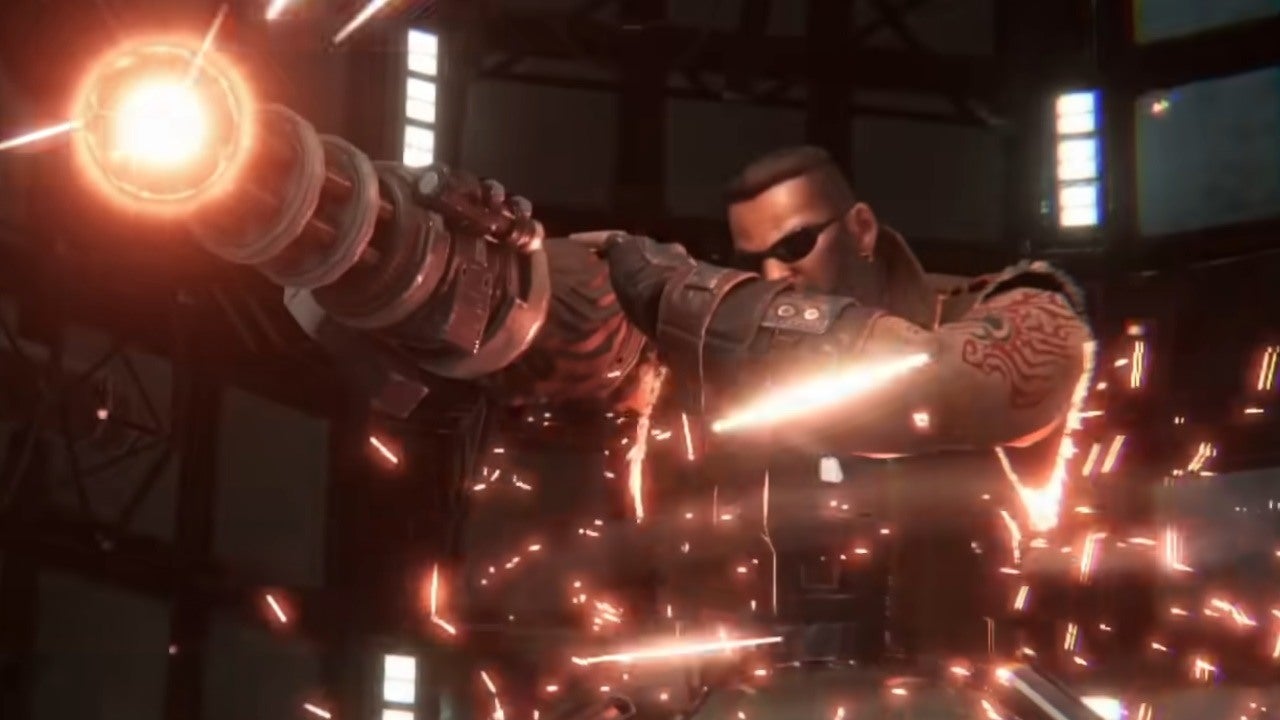 Final Fantasy 7: Ever Crisis, the upcoming mobile remake of the 1997 original as well as its Compilation sequels, will be free-to-play. This will be supported by a loot box system.Talking to Famitsu, Final Fantasy 7 Remake’s creative director, Tetsuya Nomura, said that players will be able to play Ever Crisis for free. “The monetized element is basically loot boxes containing random weapons,” he explained. “Some of the special weapons also come as a set that includes new costumes that were not in the original games, adding in a new way to enjoy the story that you won’t have seen before.”

Stellantis’ war on costs in Italy begins with the toilets, unions say By Reuters