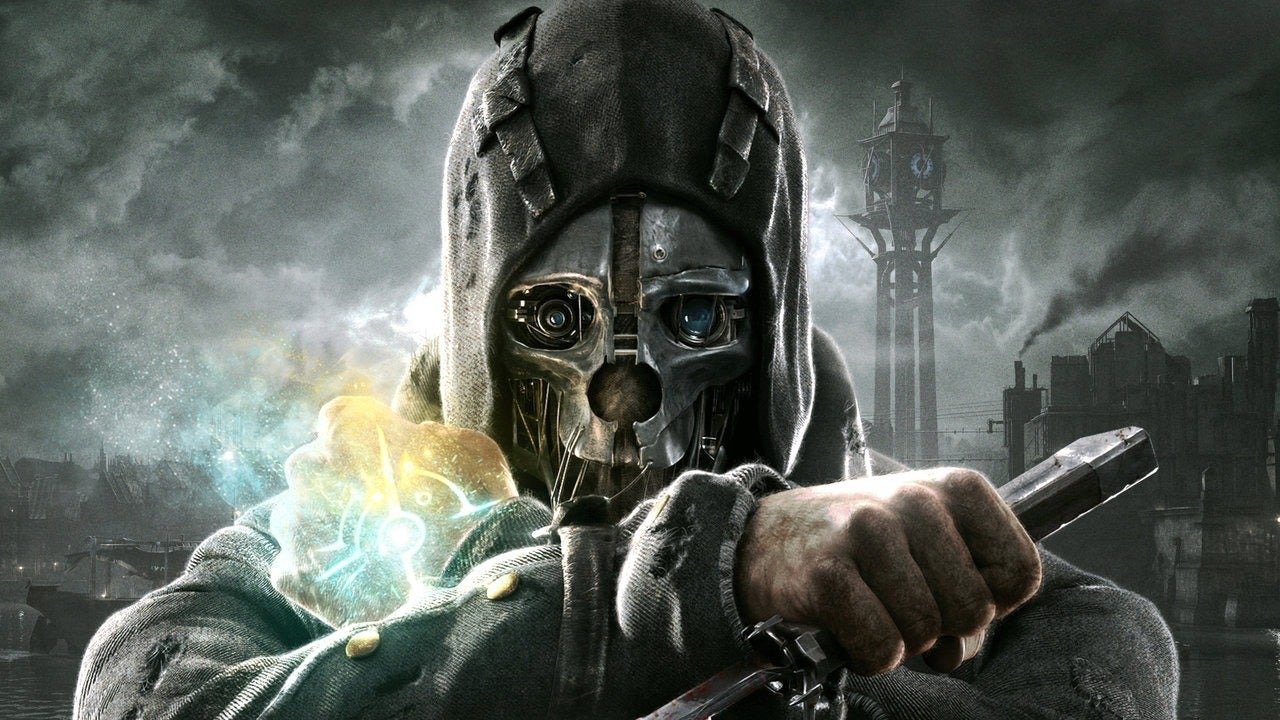 Dishonored’s Walkthrough is broken into “medium” Chaos, Low Chaos, and High Chaos sections since there are multiple ways to play the game.

One of the tougher ways to go through the game, “Low Chaos”, is essentially a low kill playthrough (you cannot kill more than 20% of the enemies in the mission); however, Achievements and Trophies are awarded for killing no one (or letting their unconscious bodies come to harm), so there is a challenge in avoiding detection, while leaving enemies alive!

In the video above we show the many different ways to complete a mission.

Click on the version of the mission you wish (note – the “main” section of each mission is based off Low Chaos; Corvo ain’t Team Fortress 2’s Heavy!) and note that the High and Low Chaos versions of some stages have different arrangements in enemies, missions, and events.

What is “Medium Chaos”?

Medium chaos isn’t a game state — it’s merely there as a guide to playing the game on Low Chaos with an occasional kill or battle here and there (where it would make things easy to kill everyone).

Remember that killing anyone will negate the Clean Hands achievement (have no kills for the entire game), which is what the Low Chaos walkthrough pages are for.

There is no difficulty requirement for any achievement. You may accomplish them all on any difficulty setting you choose (and you may change the setting at any time).

A note on Easy Difficulty — Corvo does not need to be in “sneak mode” to choke or stealth kill enemies on Easy (he can be standing up; as long as the NPC is not aware of him, he can initiate either action).

You may find Easy difficulty the fastest / easiest way to do Clean Hands and Shadow / Ghost especially once you upgrade Corvo’s boots to have maximum stealth. Once you do, you can literally sprint up to unaware targets and take them down.

How to Defeat The Elder – Valheim Wiki Guide