EY denied on Friday that it had ever suggested a forensic audit into Wirecard’s Asian operations by rival KPMG should be terminated, as German MPs grilled the Big Four firm over its role in the accounting scandal.

Wirecard’s former chair Thomas Eichelmann on Thursday told MPs, who are holding an inquiry into the collapse of the payments group, that EY’s audit partner Martin Dahmen floated the idea of scrapping the KPMG audit on a telephone conference in early June 2020.

Eichelmann added that Christine Gärtner, a Clifford Chance partner then advising Wirecard’s supervisory board and also on the call, believed that Dahmen had made the same suggestion.

“We both thought that the idea was extraordinary and were totally flabbergasted by the suggestion,” Eichelmann said.

Wirecard’s supervisory board in late 2019 commissioned an audit from KPMG into the group’s outsourced Asian operations in a bid to reassure investors over its accounting. While KPMG had submitted its audit to Wirecard in late April, the probe was still ongoing in June as KPMG evaluated additional transaction data from late 2019.

The marathon inquiry by MPs this week focused on Wirecard’s internal controls and the conduct of EY, which provided the once high-flying payments group with unqualified audits for a decade.

Wirecard collapsed into insolvency last summer after uncovering that €1.9bn in corporate cash did not exist. The reverberations from the scandal have rocked Germany’s political and financial establishment.

Appearing before MPs on Friday, Christian Orth, a senior EY partner who led an internal investigation into the firm’s work for Wirecard, flatly rejected the idea that aborting the KPMG audit had ever been suggested.

Describing it as a misunderstanding, Orth told the inquiry that “what we pointed out to Wirecard is that we need the report about the KPMG investigation for our own audit”. He added that EY had welcomed Wirecard’s decision to mandate KPMG and co-operated closely with its rival.

In testimony on Thursday, Eichelmann dismissed the idea he could have misinterpreted the suggestion.

Following the call in June, Gärtner had written to EY seeking clarification. In an emailed response at the time, Orth said that a termination of the KPMG audit “was neither demanded nor suggested by us”.

Eichelmann also told MPs that Markus Braun, Wirecard’s former chief executive, had toyed with the idea of terminating or suspending the KPMG investigation. “I listened to this and told him [Braun] that this would not be in the interest of the company,” he said.

Recounting the days before Wirecard’s implosion, Orth said Braun had dismissed information EY had showing that bank confirmations supposed to show the missing €1.9bn existed were “spurious”, and that there must have been “a misunderstanding”.

When Orth pressed on the issue, Braun replied: “Mr Orth, do you really believe I would allow that €2bn was stolen from me?”

Braun, in police custody since last summer, denies any wrongdoing.

As well as Eichelmann, Wirecard’s former head of compliance Daniel Steinhoff, who now works for the company’s administrator, also testified on Thursday. He told MPs that a forensic investigation undertaken on behalf of the administrator had concluded that the outsourced Asian business did not exist.

“We could not uncover any sales or IT structures. There were no communication with clients, no contracts or price lists, no client onboarding structures . . . ” he told MPs.

Steinhoff added that test purchases conducted by EY to verify the outsourced business were manipulated by Oliver Bellenhaus, a former senior Wirecard executive who was based in Dubai. Bellenhaus has been in police custody since July and is co-operating with prosecutors.

“Mr Bellenhaus suggested specific websites [to EY] . . . and the purchases were paid with [fake] credit cards that were provided by Wirecard [to make the business look real],” said Steinhoff, adding that the merchants recommended by Bellenhaus did not really exist.

A lawyer for Bellenhaus declined to comment, pointing to the fact that he could not get hold of his client in police custody at such short notice.

Orth told MPs that Wirecard provided “a list of merchants” and that the audit team took its own decision of where to shop to verify the business. Asked why Wirecard credit cards were used for the test purchases, he said EY staff hesitated to use personal cards to pay for “[adult] entertainment services”.

Orth added that “we would have wished to uncover the fraud earlier and are asking ourselves what we could have done differently”. 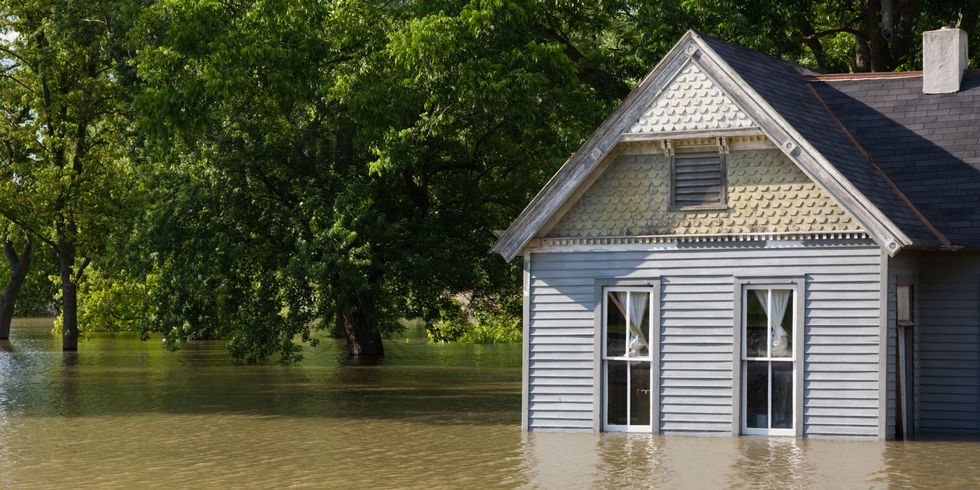