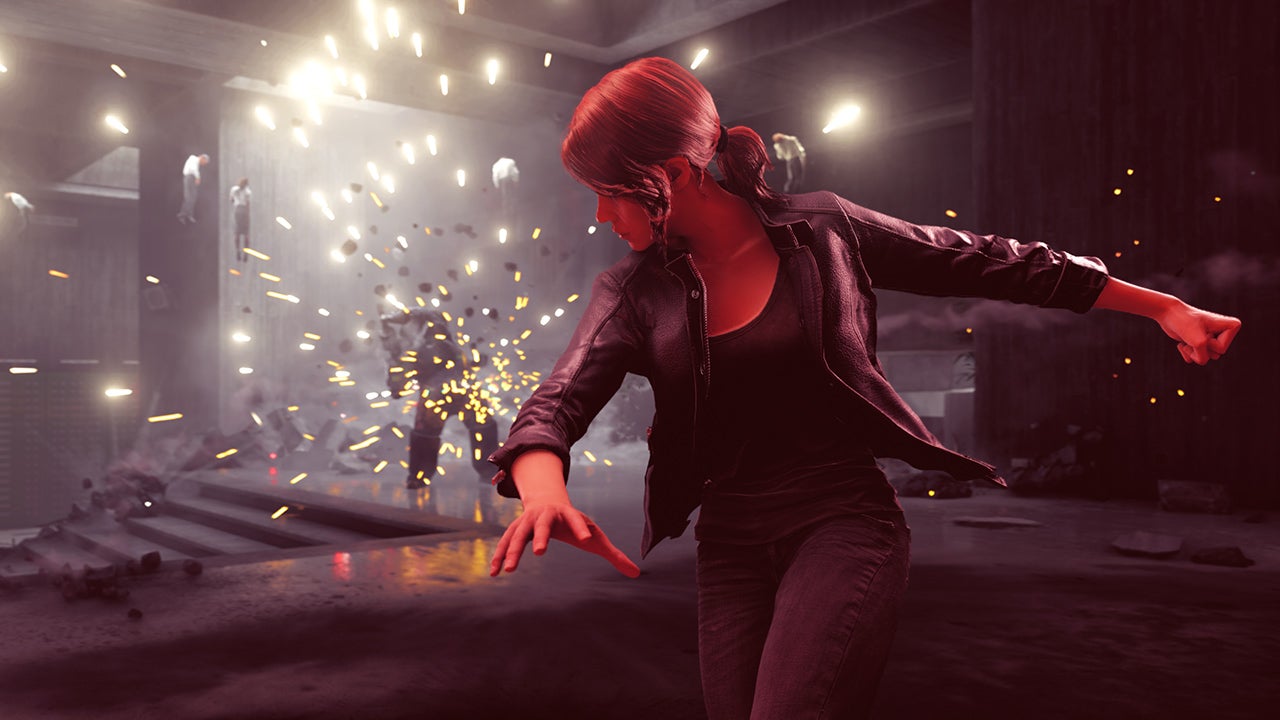 Developing games for next-gen consoles is challenging, especially if you’re simultaneously developing them for current-gen, as Control developer Remedy was. But the PS5 and the Xbox Series consoles were not equally challenging to develop for, according to Remedy’s Thomas Puha.On Next-Gen Console Watch, Puha said that Sony was “a bit more ready” with its PS5 early tools for developers, and said that it was easier initially to get games like Control working on the PS5 than it was for the Xbox Series X and S.

US bonds steady and European stocks rise with Fed in focus