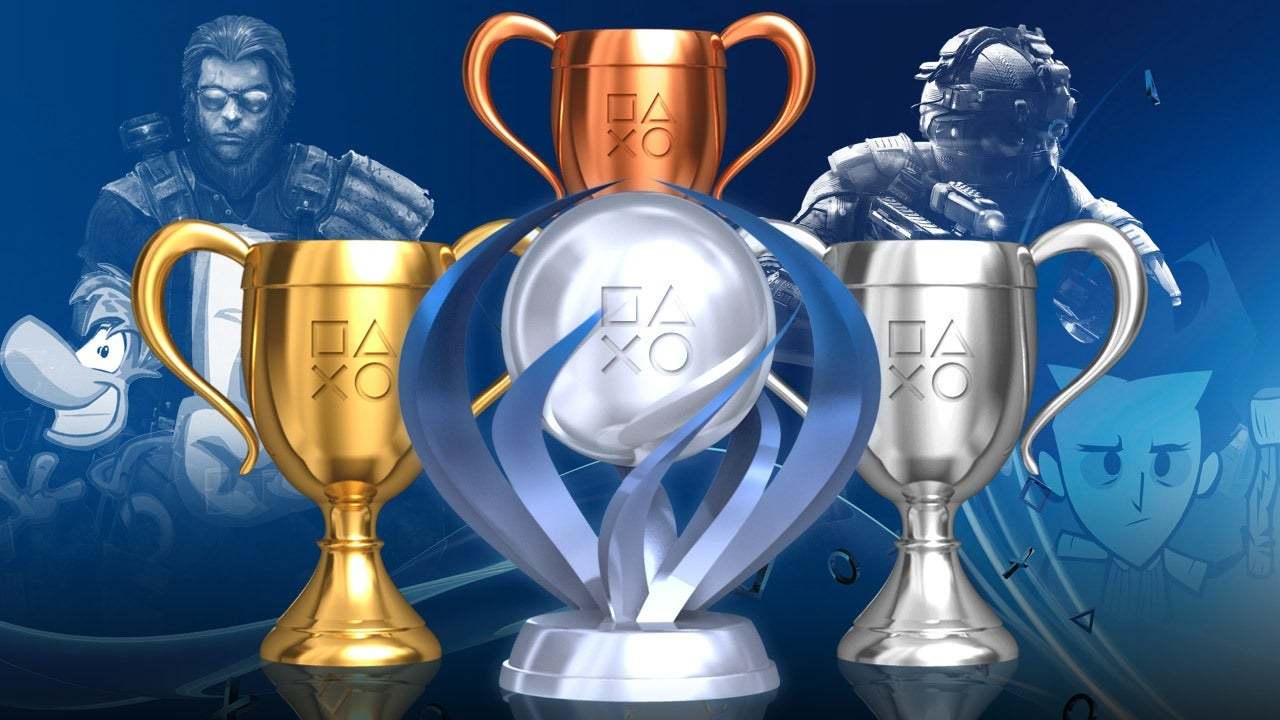 Sony has patented the ability to add trophies to older, emulated games, potentially allowing the rewards to be added to titles that pre-date the Trophy system.The patent was published on March 18 and spotted by the Bartman013 on the GamingLeaksAndRumours subreddit. The patent is described as a “Method and apparatus for awarding trophies,” and describes how an emulated game could still trigger trophies “by comparing a memory value of the emulated game to a predetermined value and assigning the one or more trophies to the user based on the detected trophy trigger.”

The patent’s description talks about how the technology will allow Sony to award trophies in “previously released or sold video games, without modifying the original game.” Essentially, this could allow for older titles to be retrofitted with trophies, so players can earn them in games that pre-date the feature, which was introduced with the PlayStation 3.

Have you played PlayStation 5?

One of the most interesting parts of the patent is a section which talks about physical rewards. In describing the trophy awarding process, the patent says the following: “This may be done by transmitting an electronic trophy or sending a notification that a physical award, such as a T-shirt, accessory or other physical merchandise, has been earned by the player.”

This isn’t the first time Sony has produced a patent for this kind of thing – as far back as 2013, we saw patents that could add Trophies to PS1 and PS2 games, although those were specifically for disk-based games. Given that that tech never emerged, it may be that this new filing is simply an update to that original idea. As always, patents don’t necessarily mean a feature is on the way, but do offer us a glimpse at what companies are considering behind the scenes.

In and of itself, the mention of PlayStation game emulation will be of interest to many, after unconfirmed rumours suggested that the PS3, Vita and PSP stores could be permanently closed in a few months, potentially cutting off access to many older games.

In other PlayStation news, Sony recently acquired the Evolution Champion Series, the world’s largest fighting game tournament. We also learned that Assassin’s Creed creator Jade Raymond will be making a new game for PlayStation, and got a first look at PSVR 2’s brand-new controllers.

Brent crude floats near $70 on demand recovery anticipation By Reuters