Huang, who steered the company to a New York IPO in 2018, said that Pinduoduo had “become a youth entering adolescence”. He said he was making way for a new generation of leaders, and that Pinduoduo “will have its own growth journey regardless of whether I am nervous, excited, or frightened as its guardian”.

Pinduoduo, valued at close to $200bn after taking a substantial share of China’s online shopping market, saw its shares fall by nearly 8 per cent in pre-market trading.

Huang said he would turn over voting rights for his substantial shareholdings to the company’s board and pledged to not sell any shares for three years.

The announcement came as Pinduoduo overtook Alibaba by annual shopper count for the first time, with 788.4m people buying on its platform in the past year, compared to 779m for Alibaba.

But Pinduoduo’s rapid growth has been powered by cheap deals, and it remains heavily in the red. Revenues in the fourth quarter rose 146 per cent year on year to Rmb26.5bn ($4.1bn), while it recorded a loss of Rmb1.4bn.

Pinduoduo has repeatedly returned to the capital markets for more funding, raising about $6bn in debt and equity financing last year as it focused on a plan to sell farm goods online.

The company has appointed Chen Lei as the company’s new chairman. Chen took on the title of chief executive in July and was a classmate of Huang’s at the University of Wisconsin-Madison and worked alongside him on several of his business ventures. 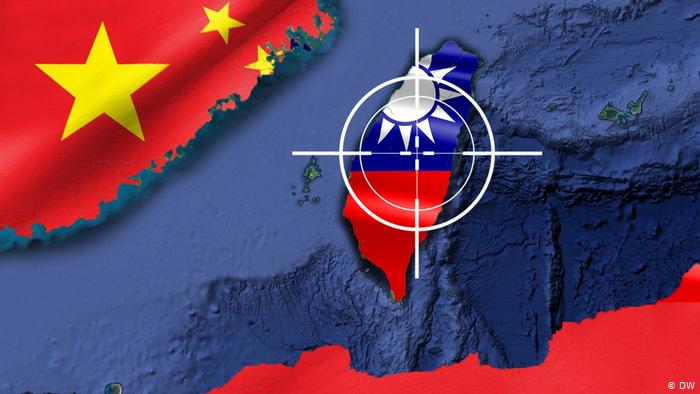