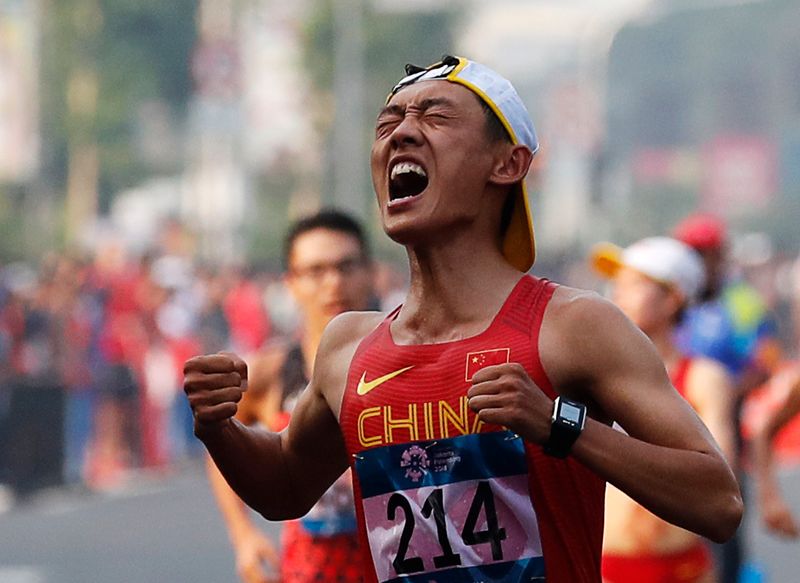 (Reuters) – Former world champion Yang Jiayu shattered the world record to win the women’s 20km race walk at the Chinese national championships in Huangshan on Saturday, ahead of the Tokyo Olympics starting in July.

Earlier in the day, China’s Wang Kaihua produced the third-fastest men’s 20km race walk in history to book his own spot in Tokyo.

Yang, 25, sliced 49 seconds off the previous mark set by her compatriot Liu Hong in 2015, finishing with a time of one hour, 23 minutes and 49 seconds.

“I walked at a very fast pace in the early stages. The last three kilometres were the most difficult…a challenge for my body,” Yang said.

World and Olympic champion Liu also bettered her previous record, finishing second in 1:24:27, making it the first time that a 20 km race has seen more than one woman clocking inside 1:25:00.

Qieyang Shijie also improved her personal best to finish third with 1:24:45. The top three finishers will represent China at this year’s Tokyo Olympics.

“My expectation for the Olympics is at least a podium finish, and the gold medal is the ultimate goal,” Yang said.

“I believe the Olympic gold medal will belong to China.”

“My expectation for the race was to break the national record,” the 27-year-old said. “There’s still room for me to improve.”

Only Japan’s Yusuke Suzuki, who set the world record when he clocked 1:16:36 at an event in his home town of Nomi in 2015, and Russian Sergey Morozov (1:16:43) have registered faster times.

“I’m confident I can break the world record one day,” Wang said, adding that he was looking forward to competing in his first Olympics.

“Everything can happen in such a high-level competition. I will go all out to fight for the best result,” he said.

Two Ways to Create Videos in Your Gmail Inbox 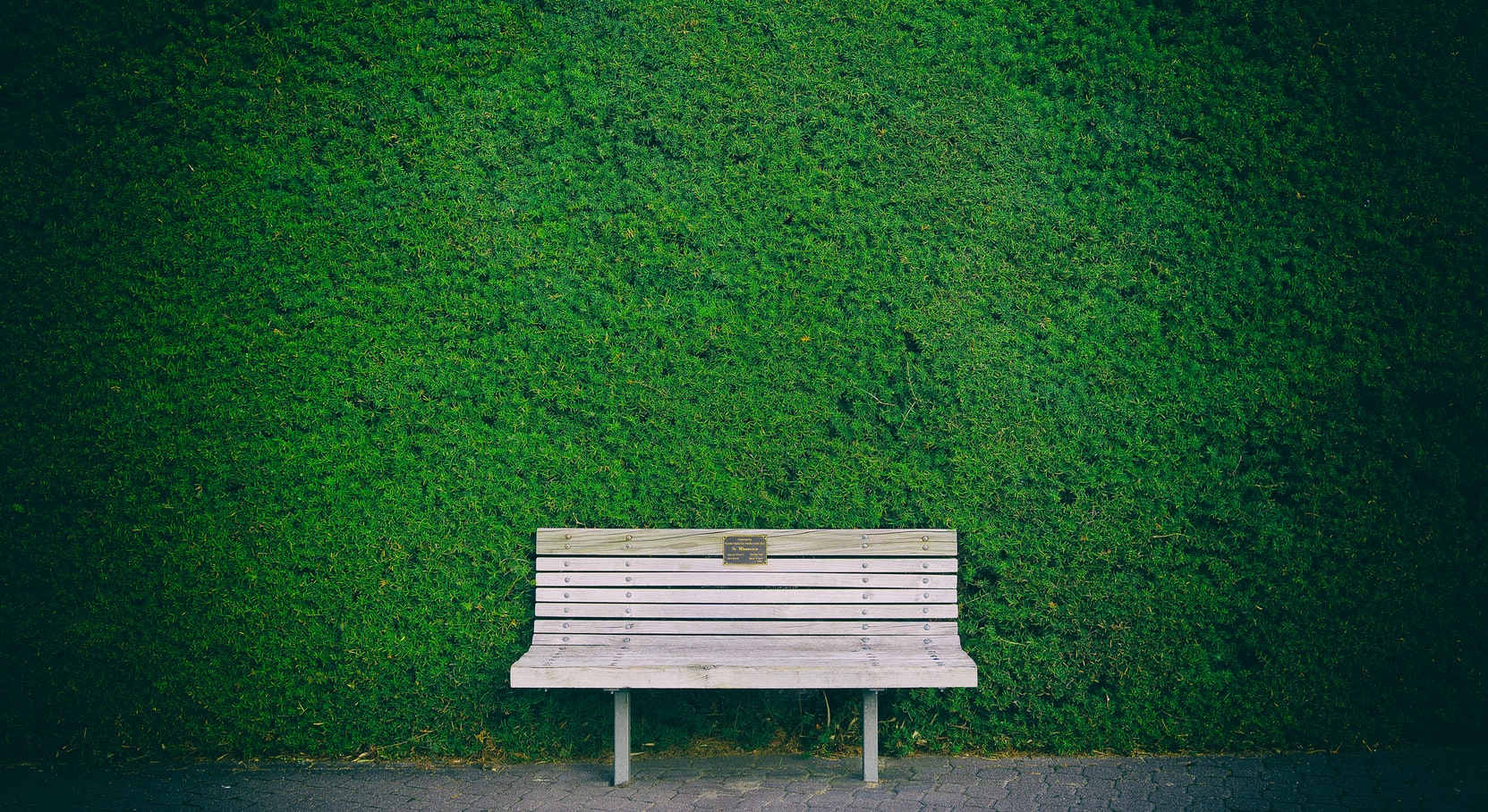