Emmanuel Faber’s ousting this week as chief executive of Danone, the French maker of Activia yoghurt and Alpro soya milk, was a victory for activist investors who disliked his style. He might have lasted longer but for the pandemic’s heavy toll on one of Danone’s biggest products — bottled water.

Bottles of Evian from Évian-les-Bains and of Volvic from the Auvergne sold well across Europe until Covid-19. As many restaurants and offices closed, people spent less on mineral water and drank more of their own water at home. Danone’s like-for-like sales of bottled water fell 17 per cent in 2020.

It feels like a lesson in the bare necessities of life: most of us have perfectly good water, literally on tap, and do not need to drink spring water from plastic or glass bottles. As Richard Wilk, an anthropology professor, once wrote of bottled water, “getting people to pay for things that they already have in abundance” is a perverse feat.

This is not the only objection to products such as Evian, or Nestlé’s Perrier and S. Pellegrino. Transporting water long distances in bottles that can end up in landfill sites or oceans, rather than piping it in bulk, hurts the environment in ways that companies have been slow to address.

But fancy mineral water drunk by people who already have potable water on tap is a luxury that can pay for its environmental remedies. The greater problem is that billions of people drink bottled water out of necessity, either because the public alternative is not safe, or because there is none at all.

Adam Smith, the 18th-century economist, identified the paradox that water, which is essential to life, was priced lower than diamonds, a luxury. The answer was that someone who has plenty of water does not value another glass of it highly — its marginal utility is low. Natural diamonds are scarce, so each additional one is valuable.

Mineral water’s rise in popularity is a story of companies such as Nestlé persuading consumers that the liquid that comes in bottles is healthier and more tasty than that from pipes. By branding it and controlling supplies, they turned it into a scarce consumer good with a high price. Voilà!

It is not wholly an illusion; Badoit and Perrier do have a distinctive taste and fizz. But if you have a water filter and a SodaStream machine at home, as I do, you can save a lot of money, effort and waste while drinking carbonated water that is just as satisfying as most supermarket “spring water”.

It took too long for companies to recognise that bottled water was good for people, but not very healthy for the planet. They are still some way from making these brands ecologically responsible by using recycled plastic for bottles, and curbing transport emissions, although Evian was certified as carbon neutral last year.

The good news is that luxury water is pricey. A bottle of S. Pellegrino costs about four times as much a litre at a British supermarket as a pallet of Costco’s private label Kirkland Signature “bottled at source in Chase Spring, Lichfield”. The profit can pay for environmental offsets such as replenishing water tables.

This is the special stuff. Most bottled water does not flow from a French spa: it is from humbler aquifers, or is just purified municipal water, such as Coca-Cola’s Dasani. Much is sold in countries where the public water supply is contaminated or scarce — 70 per cent of Danone’s bottled water sales by volume fall into this category, such as its Aqua brand in Indonesia.

That is a more pressing worry than whether Evian bottles are ferried across Europe by train or truck from Évian-les-Bains. Access to drinking water should be a human right, but even bottled water in Nigeria can be contaminated with bacteria, and half a billion people in the world face severe shortage all year round, according to one study.

The US is not immune — supplies were contaminated in Flint, Michigan, in 2014 after the city pumped water from the Flint River, forcing citizens to drink from bottles instead. Nestlé, which used spring water elsewhere in Michigan for bottling, faced a backlash and last month sold its North American brands including Poland Spring, Deer Park and Arrowhead.

Companies such as Danone are not primarily to blame for the failures of cities and countries to distribute clean water: I am grateful for bottles when visiting China or India. But private water should not displace public supplies. Nongfu Spring, China’s largest bottled water group, is valued at about $65bn thanks to its extraction rights to 10 water sources,

Climate change and water scarcity add to the challenge in many countries, and tempt them to hand over responsibility to the private sector. That is one reason why Morgan Stanley places bottled water at the top of its “Magnificent Seven” group of consumer staples with global growth prospects.

But bottled water should be a luxury, not a necessity. When the pandemic ends, restaurants will serve more Evian and Perrier again, but the prime task is to make ordinary water flow safely. 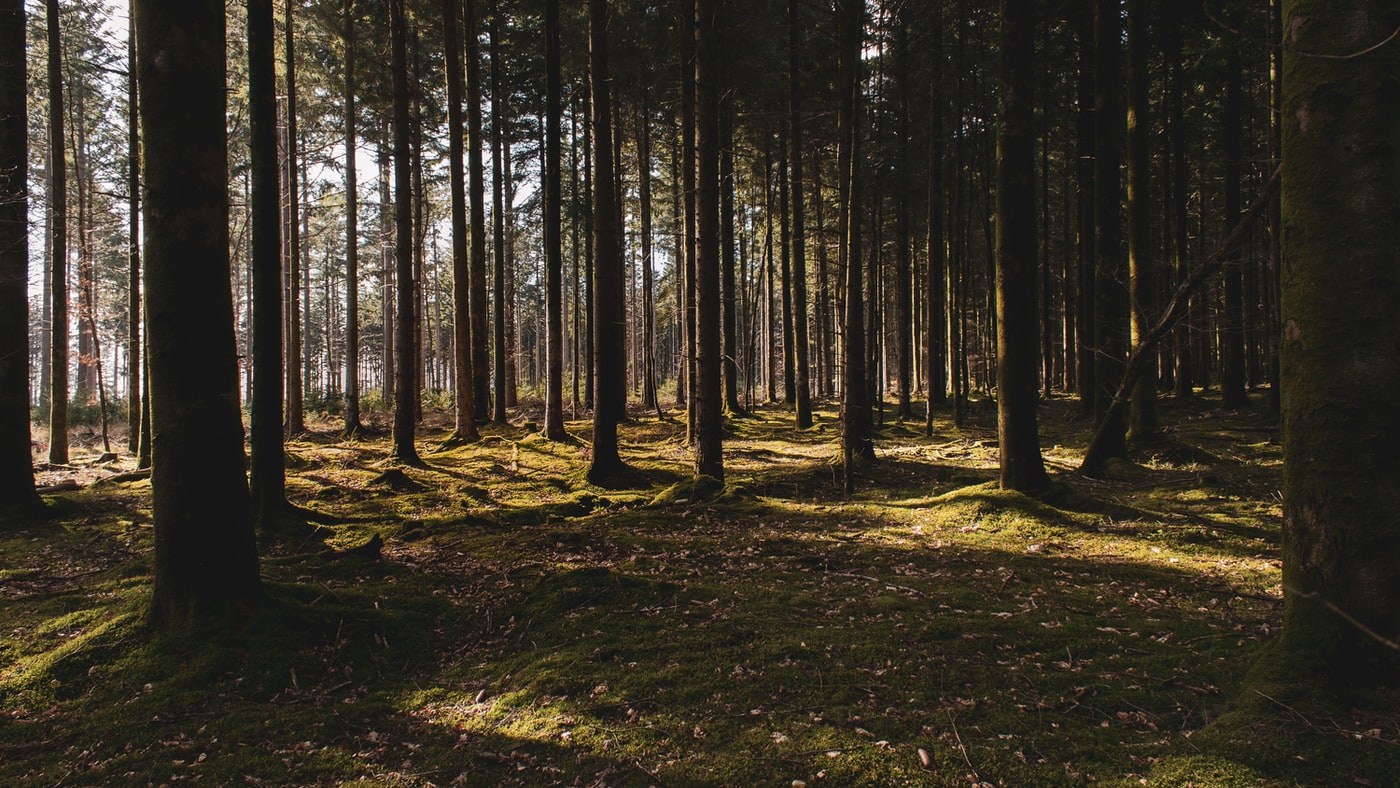 How to get a good nights sleep