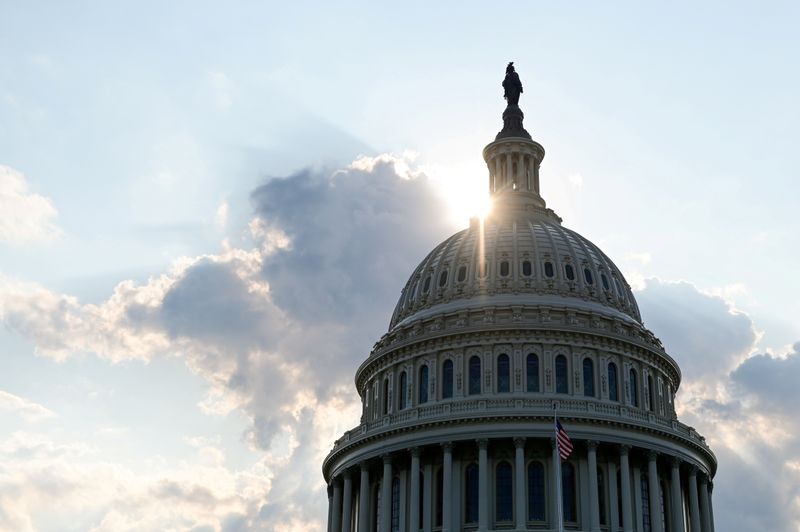 WASHINGTON (Reuters) – A U.S. House of Representatives committee voted on Thursday to repeal the 2002 Authorization for the Use of Military Force that allowed the war in Iraq, as lawmakers renewed their effort to pull back the authority to declare war from the White House.

The House Foreign Affairs Committee voted 28 to 19 to repeal the authorization, or AUMF, 19 years after it passed. The vote cleared the way for the measure’s consideration by the full House. There was no immediate indication of when that might take place.

To become law it also must pass the U.S. Senate, where members are undertaking a separate effort to repeal and replace past war authorizations.

The U.S. Constitution gives the power to declare war to Congress. However, that authority has gradually shifted to the president as Congress passed AUMFs that did not expire – such as the 2002 Iraq measure, as well as one that allowed the fight against al Qaeda in the wake of the Sept. 11, 2001, attacks.

“It was passed to authorize a war against Saddam Hussein almost 20 years ago,” Representative Gregory Meeks, the committee’s chairman, said, arguing for the repeal of the 2002 AUMF. “Saddam Hussein is long gone.”

Opponents worry that repeal would risk U.S. security by limiting the powers of the president.

Representative Michael McCaul, the committee’s top Republican, said lawmakers should craft a new AUMF before repealing the old one.

“I believe we must do this as part of a comprehensive, updated replacement to provide clear authorities against the terrorists who still plot to kill Americans here and abroad,” he said.

Supporters of repeal argue the AUMFs were not intended to last for decades. “It’s time we end these forever wars,” said Democratic Representative Barbara Lee, a leader of the repeal effort.

The White House has said President Joe Biden believes the AUMFs should be re-examined.