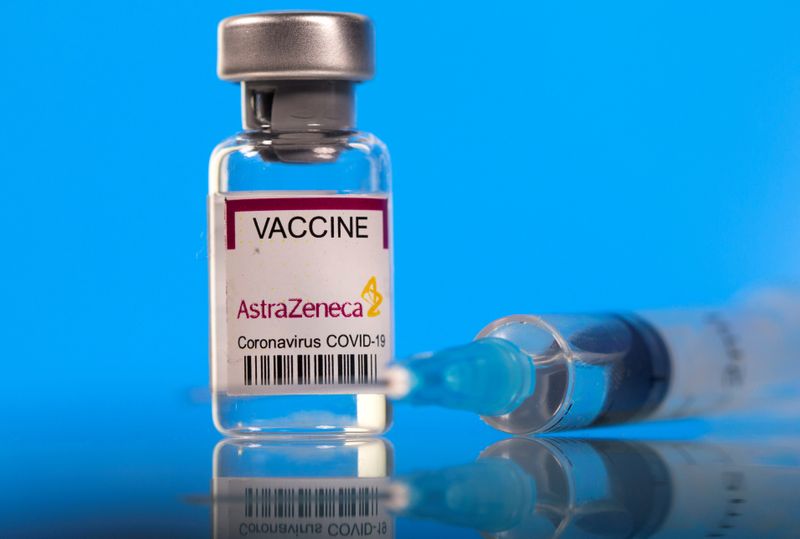 (Reuters) – AstraZeneca (NASDAQ:) said its COVID-19 vaccine was 76% effective at preventing symptomatic illness in a new analysis of its major U.S. trial – a tad lower than the level announced earlier this week in a report that was criticised for using outdated information.

U.S. health officials had publicly rebuked the drugmaker for not using the most up-to-date information when it published an interim analysis on Monday that said the vaccine was 79% effective.

“The primary analysis is consistent with our previously released interim analysis, and confirms that our COVID-19 vaccine is highly effective in adults,” Mene Pangalos, executive vice president of BioPharmaceuticals R&D at AstraZeneca said in a statement.

AstraZeneca said it plans to seek U.S. emergency use authorisation in the coming weeks and the latest data has been presented to the independent trial oversight committee, the Data Safety Monitoring Board.

AstraZeneca reiterated on Thursday that the shot, developed with Oxford University, was 100% effective against severe or critical forms of the disease. It also said the vaccine showed 85% efficacy in adults 65 years and older.

“A lot of us were waiting for this large, well-constructed and reported Phase III study,” said Paul Griffin, a professor at the University of Queensland.

“This appears to be a very effective vaccine with no safety concerns. Hopefully, this should now give people the confidence that this vaccine is the right one to continue to use moving forward,” he said, adding that he and his parents have taken the vaccine.

The updated 76% efficacy rate compares with rates of about 95% for vaccines from Pfizer/BioNTech and Moderna (NASDAQ:).

The AstraZeneca vaccine is, however, seen as crucial in tackling the spread of COVID-19 across the globe, not just due to limited vaccine supply but also because it is easier and cheaper to transport than rival shots. It has been granted conditional marketing or emergency use authorisation in more than 70 countries.

The highly unusual rebuke from U.S. health authorities had marked a fresh setback for the vaccine that was once hailed as a milestone in the fight against the COVID-19 pandemic, but has been dogged by questions over its effectiveness and possible side-effects.

The shot has faced questions since late last year when the drugmaker and Oxford University published data from an earlier trial with two different efficacy readings as a result of a dosing error.

Then this month, more than a dozen countries temporarily suspended giving out the vaccine after reports linked it to a rare blood clotting disorder in a very small number of people.

The European Union’s drug regulator said last week the vaccine was clearly safe, but Europeans remain sceptical about its safety. 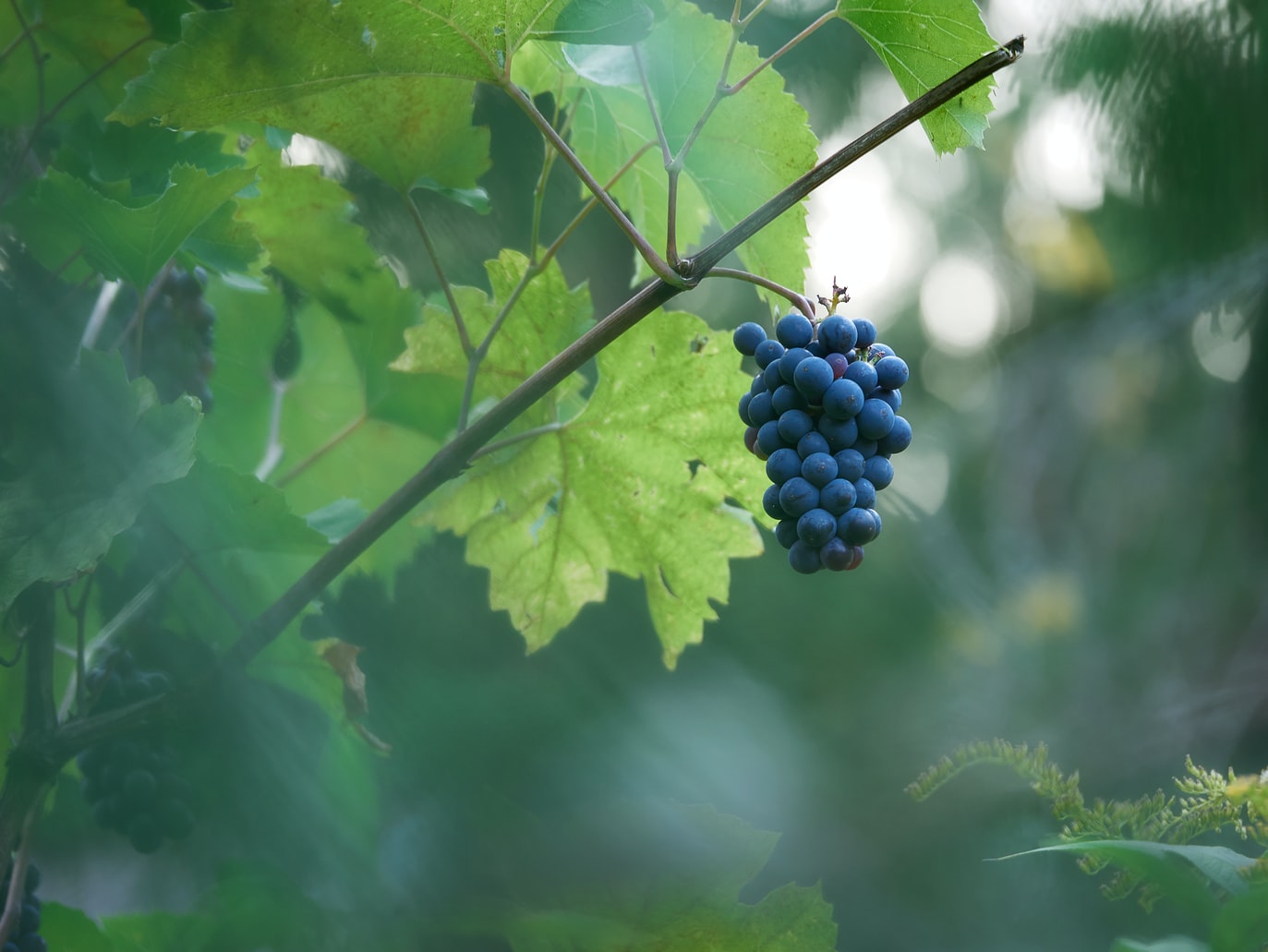 News: What is Medically forbidden about At-tila (thick grapes juice)