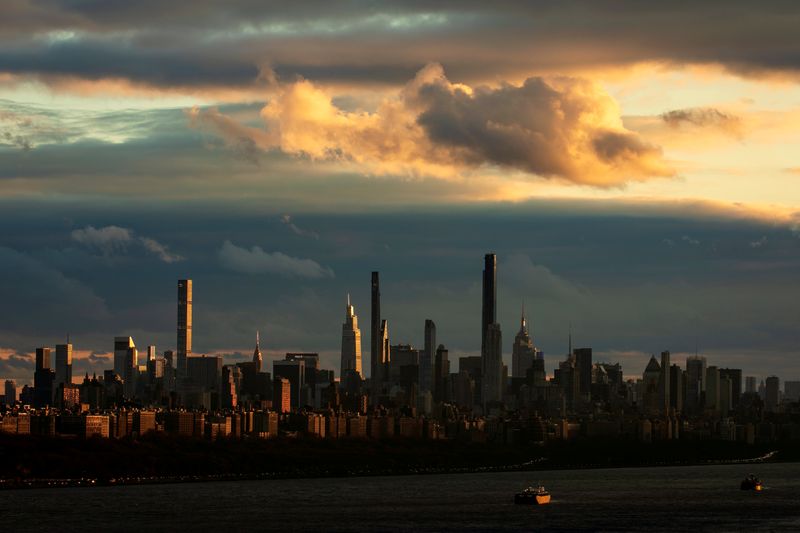 © Reuters. FILE PHOTO: Barges sit at anchor on Hudson River as sunset falls on skyline of west side of Manhattan in New York

LONDON (Reuters) – New York kept the top spot in the latest Global Financial Centres Index (GFCI), with London clinging on to second place in the face of competition from Shanghai and other Asian centres.

The index, compiled by the Z/Yen Group, a London-based think tank, and the China Development Institute, looks at 143 yardsticks provided by outside parties such as the World Bank, The Economist Intelligence Unit, the OECD and United Nations.

Based on 65,507 assessments of financial centres provided by 10,774 respondents to the GFCI online questionnaire, New York held on to the top stop with 764 points, while London dropped 23 points to 743, just one point ahead of Shanghai.

The next five spots were filled by Asian financial centres, with two European centres making up the rear in the top 10.

“A four point rise would place Singapore second only to New York. It’s tight at the top, and no time for complacency,” said Michael Mainelli, executive chairman of Z/Yen.

Asian financial centres make up six of the top 10, with three from Europe, including Frankfurt and Zurich.

Frankfurt replaced San Francisco in the top 10, “perhaps benefiting from the exit of the UK from the European Union,” GFCI said. 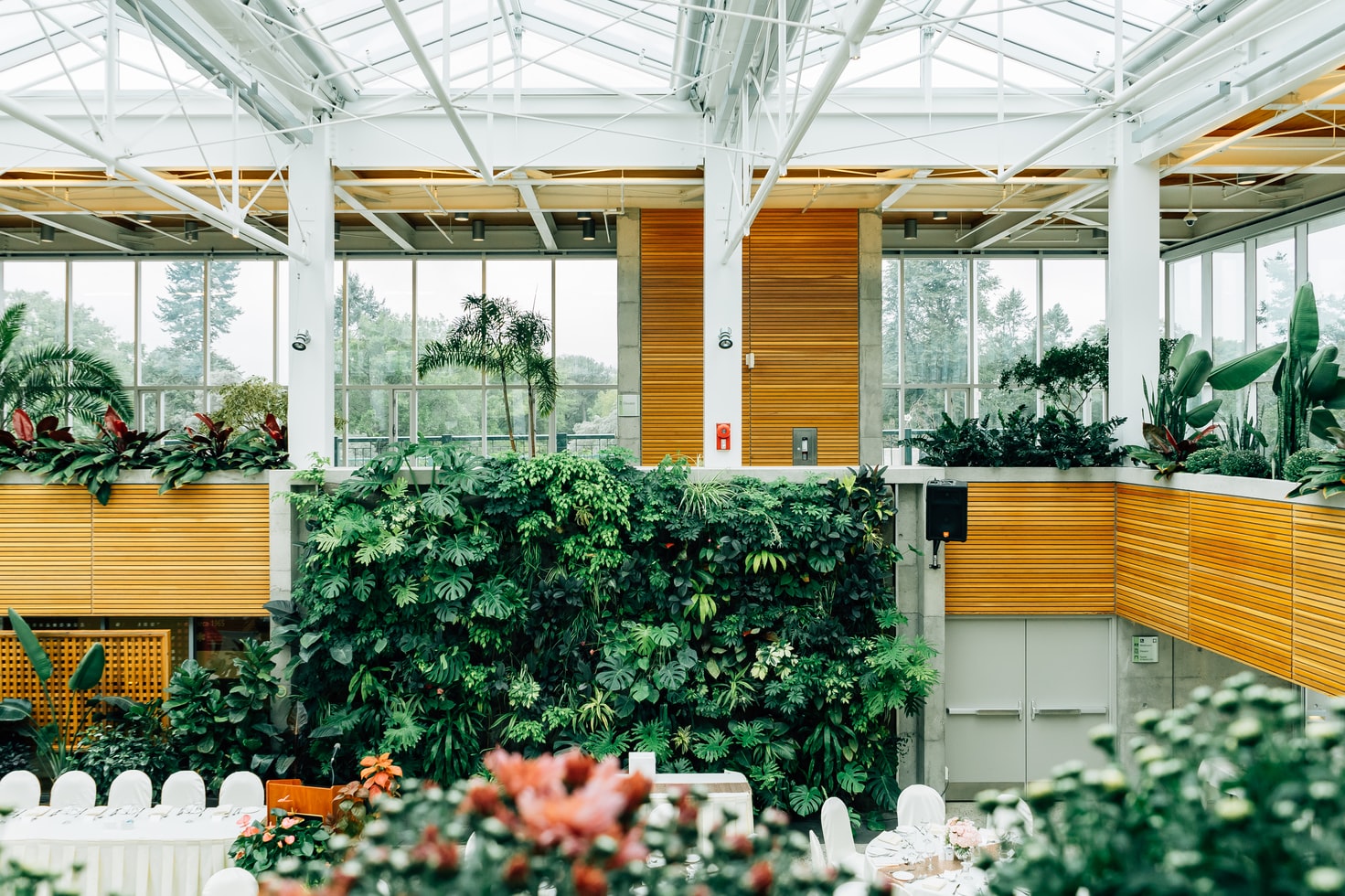