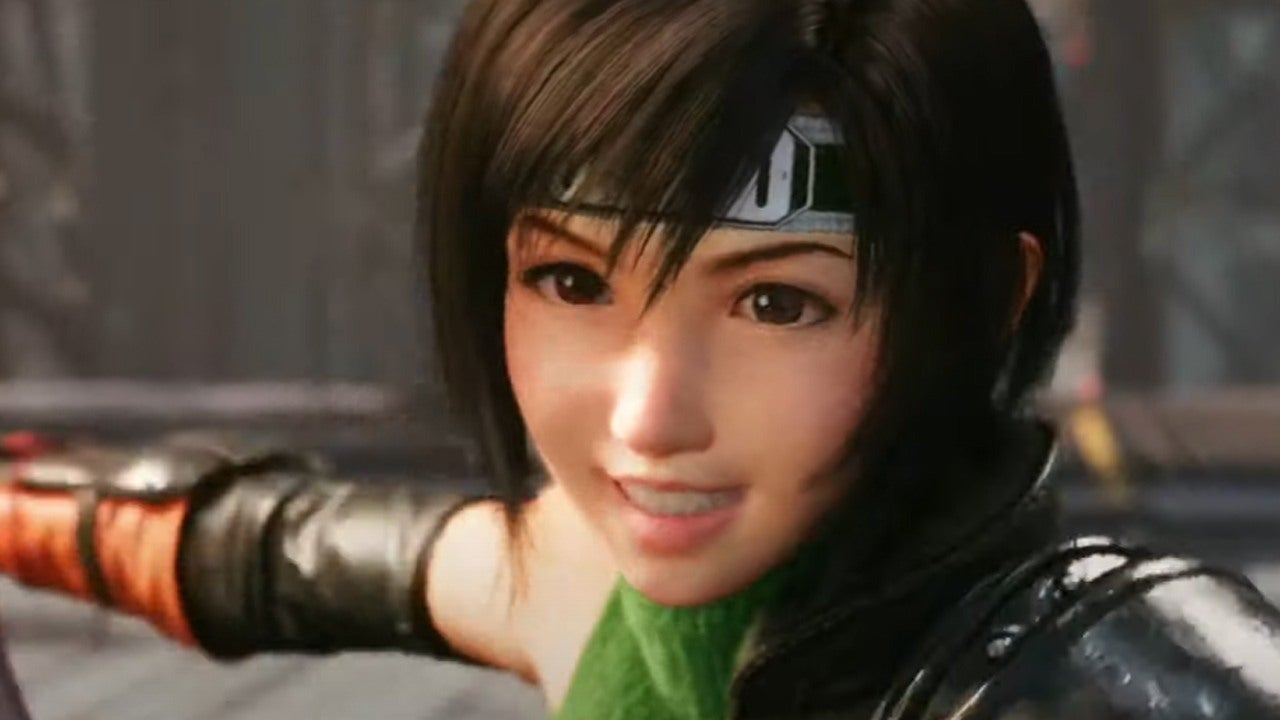 Square Enix wrapped up its first, Nintendo Direct-style event Square Enix Presents. But the company says another one is right around the corner and will premiere this summer.
Today’s Square Enix Presents featured new reveals including games like Life is Strange: True Colors by Deck Nine Games, a new roadmap for Marvel’s Avengers, and a surprise Project Athia reveal, now officially titled Forspoken.
You can check out all the announcements from today’s Square Enix Presents in our recap.
[ignvideo url=”https://www.ign.com/videos/2021/03/18/forspoken-project-athia-teaser-trailer”]
As for what’s next, Square Enix still has some games up its sleeves that we could stand to learn more about. Chief among them is Final Fantasy 16 which the company announced last year. But there is also the upcoming Final Fantasy 7 Remake Intergrade DLC that will be out in April.
Square Enix helpfully announced everything that was going to be at today’s show except for a “One More Thing” style surprise for Forspoken. Hopefully, we’ll get a similar approach for Square Enix’s summer show so we’ll know exactly what to expect.
In the meantime, check out our chat with Crystal Dynamics to learn more about the Avengers roadmap and the upcoming Black Panther expansion, and also why we haven’t seen Spider-Man yet.
[poilib element=”accentDivider”]
Matt T.M. Kim is IGN’s News Editor.

Sudan: UN chief calls for ‘good faith’ effort by all, ahead of direct talks 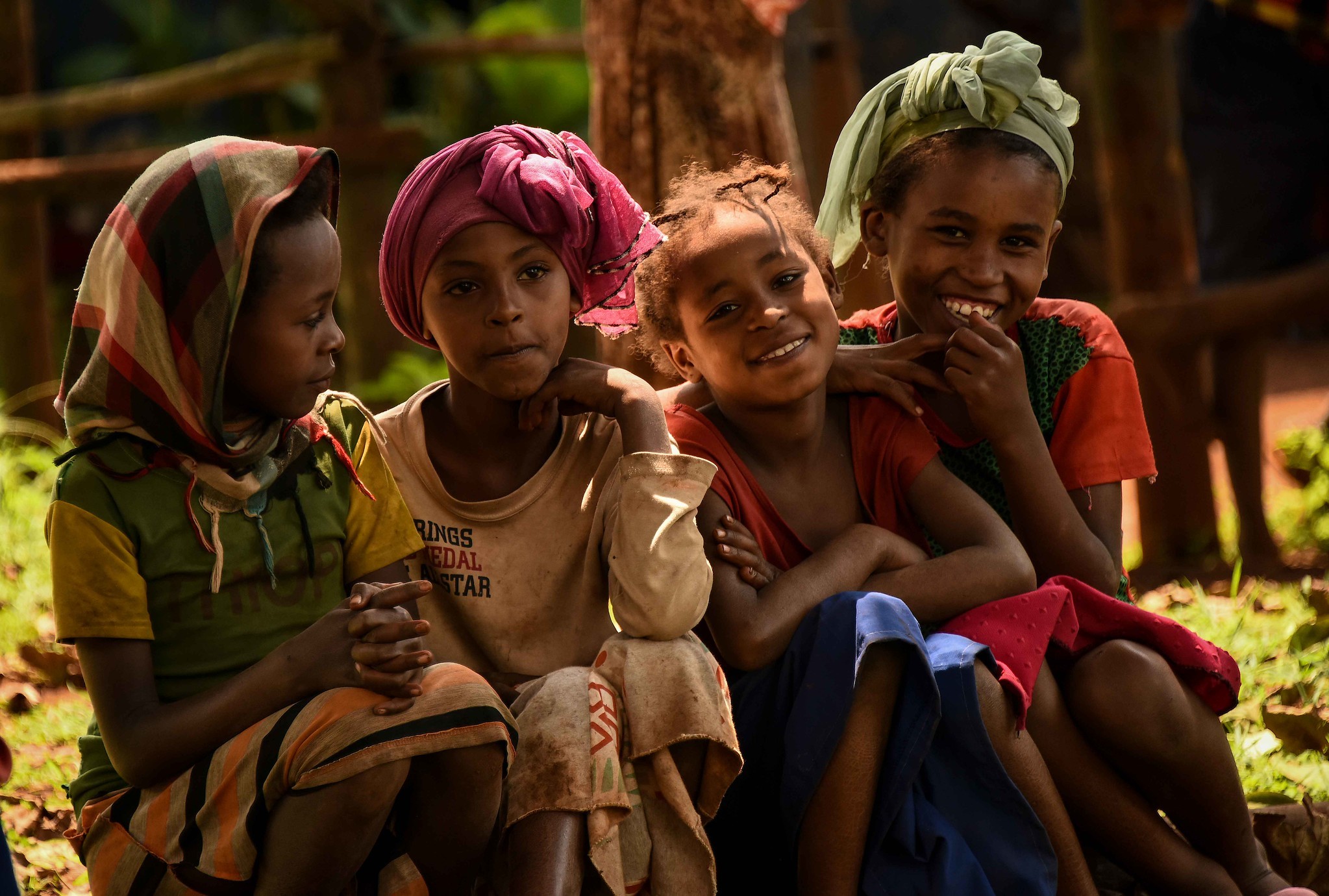