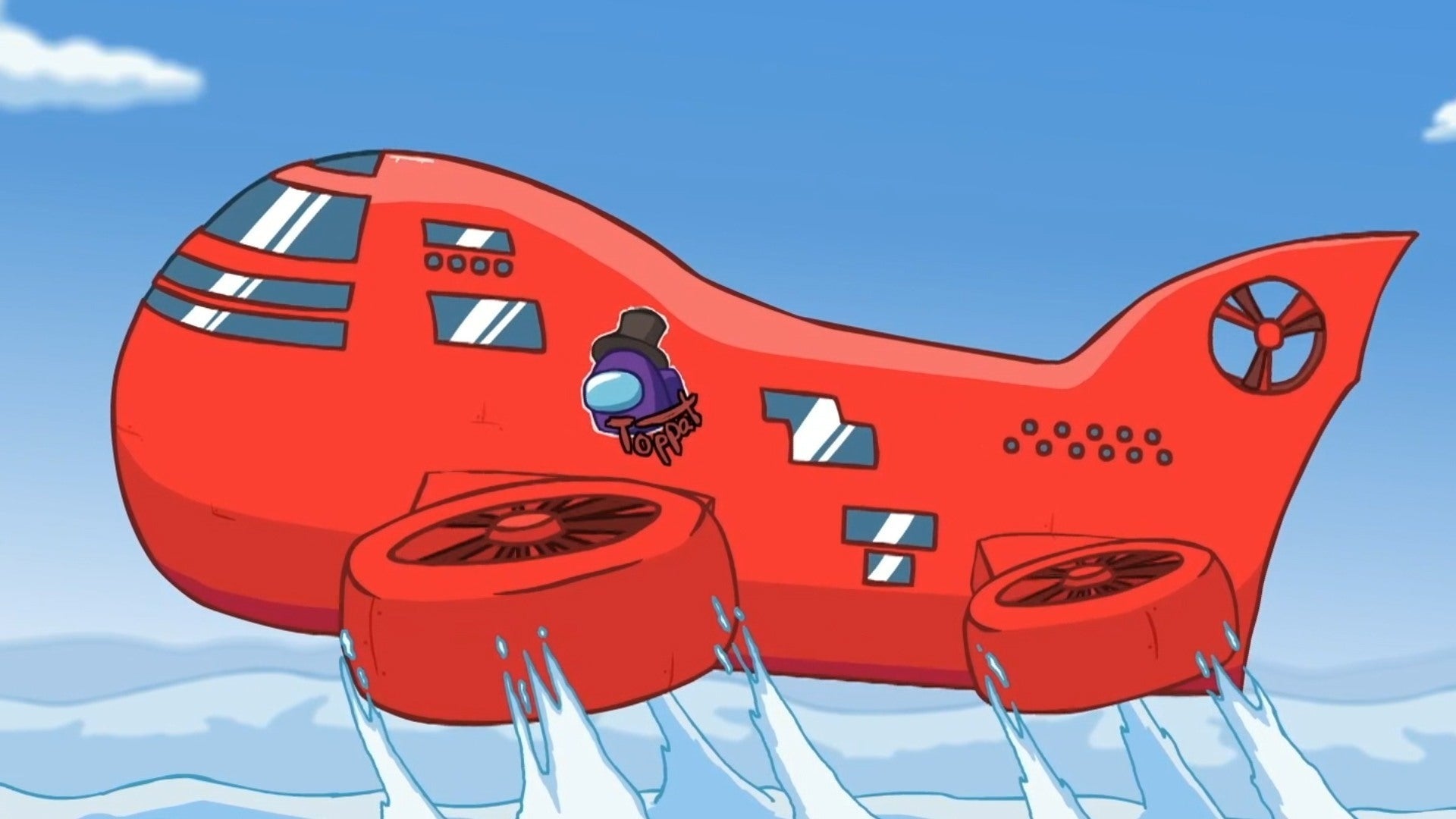 The Airship, Among Us’ new map, will be released on March 31, 2021 alongside a new update that adds the ability to pick which room you start in, ladders, a basic account system for moderation, and more.Announced by Innersloth, this new map, which was revealed at The Game Awards 2020, is based on the Toppat Clan Airship from the developer’s Henry Stickmin series.

How to make perfect vanilla cupcakes

Libbi Shtisel Death – How did Libby Shtisel Die? What Happened