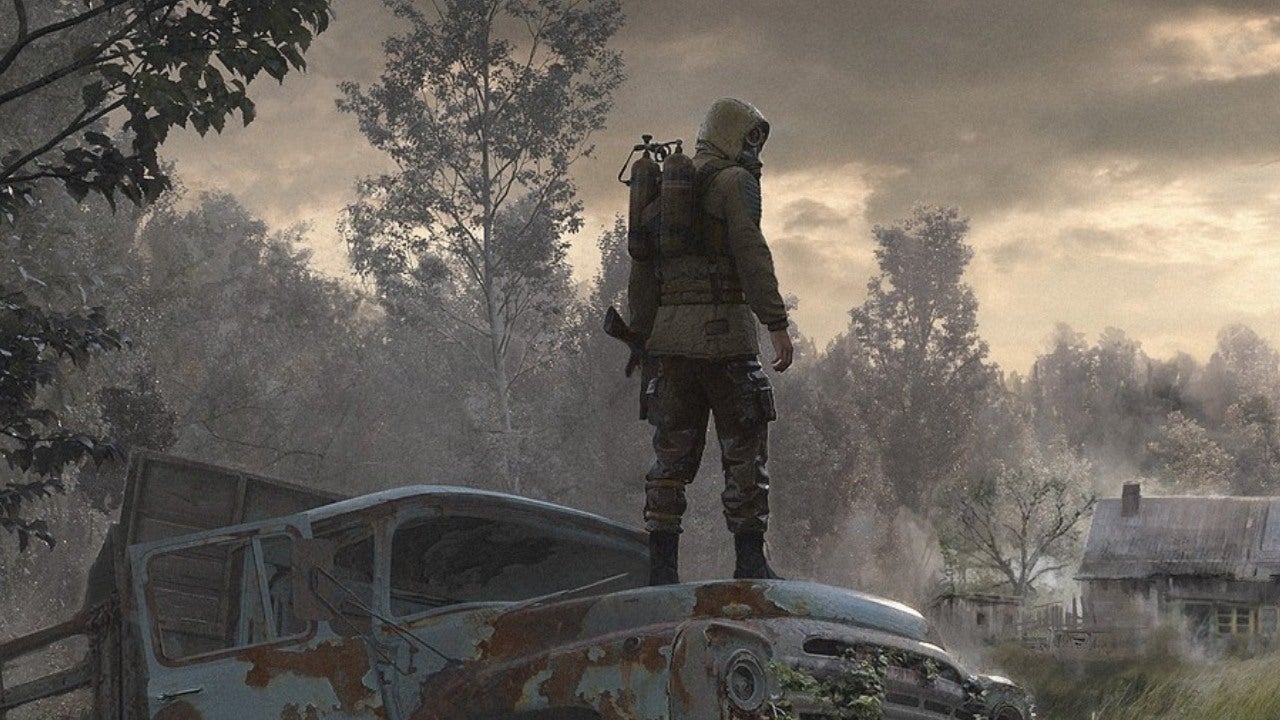 ID@Xbox, Microsoft’s indie games wing, is teaming up with Twitch to host its first Indie Showcase on March 26. Xbox is promising over 100 games at the event including new debut trailers and gameplay for titles like STALKER 2, Second Extinction, and more.The ID@Xbox Indie Showcase will premiere on Friday, March 26 at 9 am PT/12 pm ET and will be hosted exclusively on Twitch. Xbox is promising over 100 games total from indie developers worldwide, including from well-known developers like Devolver Digital, DrinkBox, Curve Digital, and more.

Over 25 game reveals and gameplay trailers will also be at the event, though Xbox only names a handful like STALKER 2, Second Extinction, The Ascent, The Wild at Heart, Voidtrain, and Exo One. Though Xbox’s promo image includes games like 12 Minutes.This is an indie-focused event, and while some notable titles like STALKER 2 will be present, there will not likely be any reveals from Xbox Game Studios or the newly-acquired Bethesda here. Xbox confirmed there will be a summer event that will have more news from Bethesda, so hold tight.

ID@Xbox is responsible for bringing some of Xbox’s more beloved indie and AA titles to the platform including games like Outlast, Superhot, and Warframe. And with titles like STALKER 2 announced to be at the show, there could be some big surprises still.