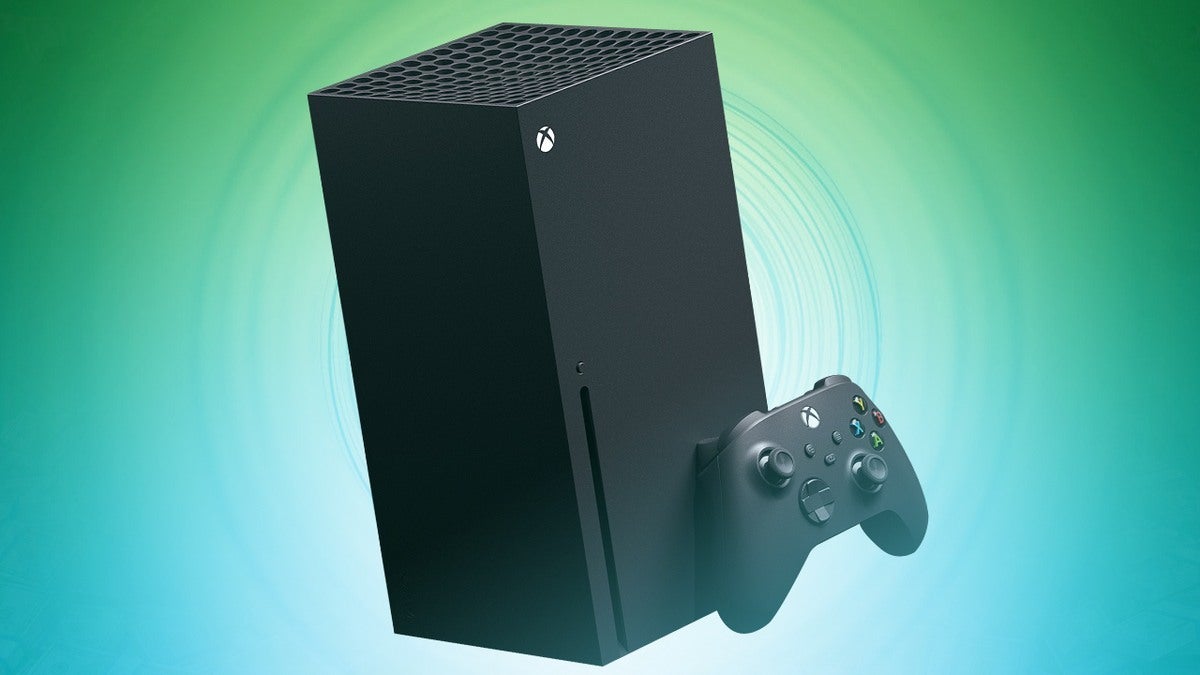 A feature coming soon to the Xbox platform will allow users to suspend their games, allowing them to download at higher speeds.The news was revealed by Xbox Engineering lead Eden Marie on Twitter. The feature is already available to users in the Xbox Insider Program, who should be able to find a ‘Suspend my game’ option on the ‘Manage Queue’ page if they’re signed up to preview dashboard changes early.

Xbox consoles will automatically lower download speeds when a game is open to allow online features to function without interruption. Marie says that if this option is picked, players will suspend the game currently running to boost download speeds on the console. The best part about it is that you won’t lose your place – the game will still be resumable, or Quick Resume-able on Xbox Series X and S.

Hey Xbox Insiders! Did you notice these changes rolling out now? Suspend in the queue will let you download at full speed while making sure your game remains resumable (or quick resume-able on Series X|S). New banners in the Full Library will take you to more useful categories! pic.twitter.com/L49winRpM0

Insider Program features usually see a full release a few weeks after being tested, so it shouldn’t be too long until we see this roll out to all users. Another new feature available to Insiders is a set of banners that appear on the Game Pass library page, pointing players towards games that are leaving soon, or those that have been recently added. Useful if you feel overwhelmed looking at the growing library of games on Game Pass.