The founders of Google, Yahoo, and Instagram famously began working on their companies while students at Stanford. But Jake Miller spent his Stanford years working on a decidedly more analog product: a kettle.


As a coffee nerd, Miller was fixated with building a kettle that was equally beautiful and flavor-enhancing of the specialty beans he loved. While at Stanford, he began prototyping an electric kettle with a sleek matte exterior and a long, slim spout for a perfect pour-over experience. When Miller graduated with his MBA in 2013, he launched Fellow, with the kettle as its first product.
Today, Fellow has a portfolio of two dozen coffee-related products—many of which have won design awards—and a team of 80 employees, a quarter of whom were previously designers at Tesla, Apple, Google, and other tech giants. The company is poised for even more growth, having just snagged $30 million in Series B funding.
Over the last 15 years, Americans’ taste in coffee has become more sophisticated, thanks to the rise in specialty roasters like Verve, Stumptown, and hundreds of smaller companies across the country. Still, when Miller launched Fellow, he had a hard time convincing investors that there was real money to be made in well-designed coffee gear. “VCs didn’t think making coffee products had the potential to be a high-growth business,” says Miller, who is also Fellow’s CEO. “They were more interested in the tech startups my classmates at Stanford were launching.”

Miller grew the business organically, without any major investment until last year, when the brand received $7.6 million from angel investors. But the craft coffee industry has grown explosively over the past five years and is expected to be a $85 billion market by 2025. And the pandemic has prompted more people to make coffee at home, instead of going to a coffee shop. All of these trends have fueled Fellow, which has doubled its revenue every year since it launched. As Miller looks toward expansion, Fellow is continuing to attract employees from top tech companies.
Take Brannon Smith, Fellow’s director of product. Trained as a mechanical engineer, Smith spent his career designing hardware at Boeing and Apple. But last October, he joined Fellow. “I am definitely part of the Great Resignation,” he says, adding that the pandemic prompted him to reconsider what he wanted to do with his career, which nudged him to leave Big Tech. “I wanted to join a company that brings people happiness every day,” Smith says. “I think I was doing that at Apple, too, although perhaps we use those devices a little more than we really should.”

Fellow’s COO Michael Kubba previously worked at Google and Tesla. Like Smith, he says he was drawn to the relative simplicity of Fellow’s offerings. “These are simple, largely analog products that people bring into their homes and make part of their daily routines,” he says. “Still, there’s a surprising amount of technology that goes into everything we make. And it’s a nice challenge to bring our skills and expertise, [which were] honed in the tech sector.”

Kubba points to the Ode Grinder, which is a sleek machine that lets you precisely grind coffee beans based on the roast and the coffee-making method, from pour-over to French press to cold brew. The team spent years perfecting it to make it as quiet as possible. It took a long time to find the right motor and burrs (the metal pieces that grind the coffee). One of the simplest products in Fellow’s lineup is a portable coffee mug, but Miller says it took two years to design. It has a lip inspired by wine glasses that allows the coffee to hit the right parts of your tongue, a ceramic interior to improve the taste, and insulation to keep the coffee hot.
Tech employees are known for their extravagant earnings, and Kubba says it can be hard for Fellow to match their previous salaries. But he says that there are other things that attract them to Fellow. They can take on bigger roles and be responsible for entire products; they can also see products come to market much faster. “Making a Tesla car has a long lead time, sometimes as long as a decade,” he says. “Meanwhile, one of our products can hit the market in two or three years.”
Even though Fellow now has millions in funding and a team of top-notch designers, Miller’s approach hasn’t changed much since he was in his dorm room, obsessed with making a kettle. He’s focused on the pipeline of upcoming products, all designed to enhance the home coffee-making experience while also looking like works of art. “We want to be the Dyson of coffee products.”
Tags
Tech 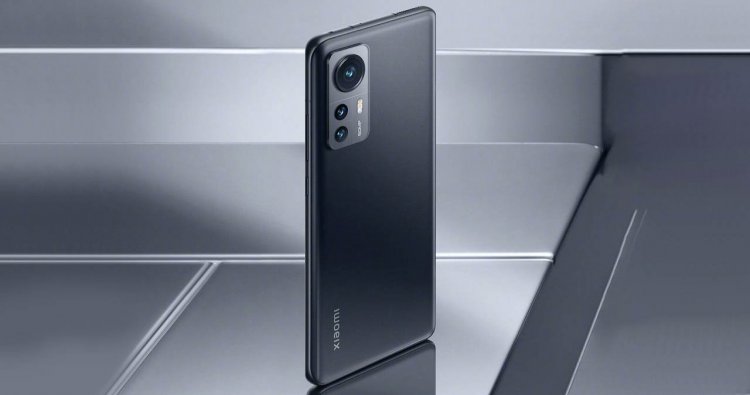 WhatsApp rolls out new privacy features, among other updates 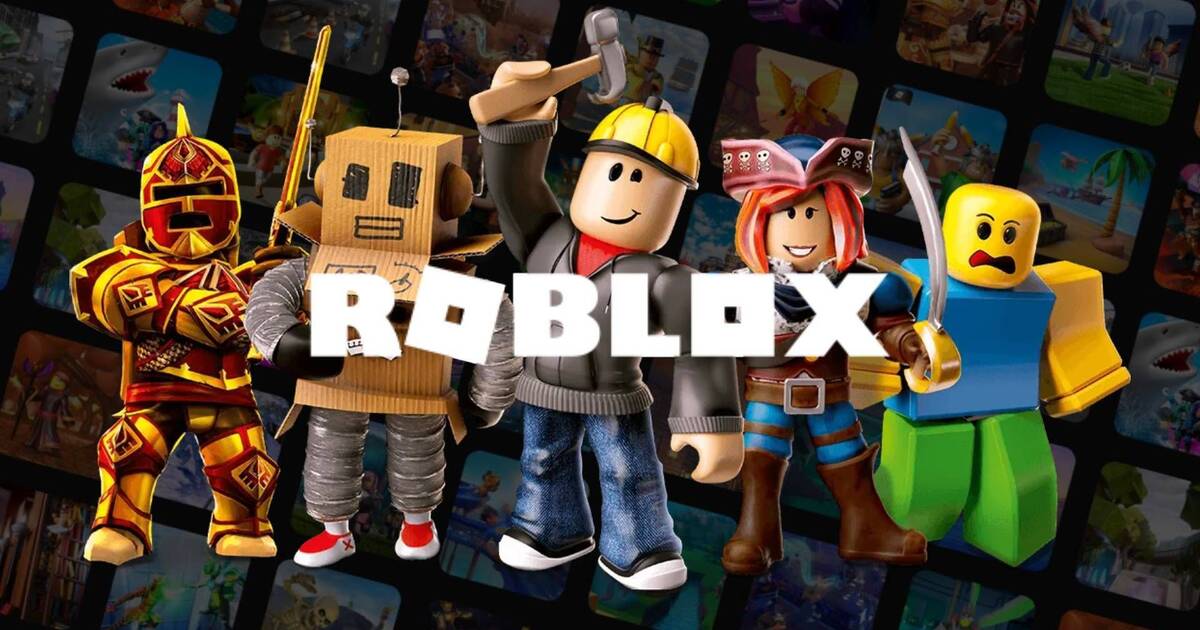 Frustrated by your slow computer? Improve processing speed with these easy fixes