Cryptocurrencies or crypto are digital currencies that rely on computer networks to function as a medium of exchange, without needing any central authority, such as a government or bank.Cryptocurrencies have become increasingly popular in recent years as a result of their decentralized nature and the many benefits they offer users. Some of these benefits include increased security and privacy and lower transaction costs.

Cryptocurrency got its name from the word “encryption” because this is what’s used to verify transactions. This process requires advanced coding in order to store and transmit cryptocurrency data between wallets and public ledgers. The goal of encryption is to provide security and protect against fraud. 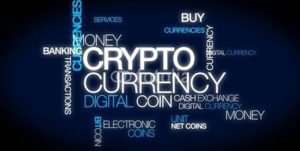 It was first mentioned in 1989, but it wasn’t until the early 1990s that cryptographic protocols and software were developed that would make a truly decentralized digital currency possible. American cryptographer David Chaum played a significant role in this, as he invented digital cash in 1980. This relied on cryptography to secure and verify transactions.

Satoshi Nakamoto is the mysterious pseudonym for the person (or persons) who invented bitcoin and Authored the Bitcoin white paper in 2008. Nakamoto is estimated to own approximately 1 million bitcoins which would give him a net worth of over $10 billion at today’s prices. Nakamoto has never revealed his true identity and the search for Satoshi has been ongoing since 2010. 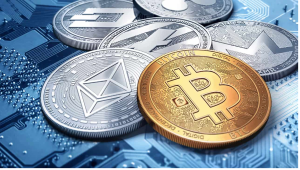 Cryptocurrencies are powered by a distributed public ledger called blockchain, which is a record of all past transactions held by currency holders. New units of cryptocurrency are created through a process called mining, which uses computing power to solve complex mathematical problems in order to generate new coins. Users can also buy cryptocurrency from online brokers, and then store it in a digital wallet to spend later.

There are many different types of cryptocurrency available on the market, but these nine are among the more well-known and popular choices. 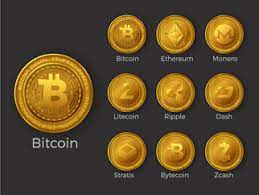 Cryptocurrencies get their name from the cryptographic techniques that enable people to securely buy, sell or trade them. Unlike traditional fiat currencies controlled by national governments, cryptocurrencies can circulate without a central monetary authority. 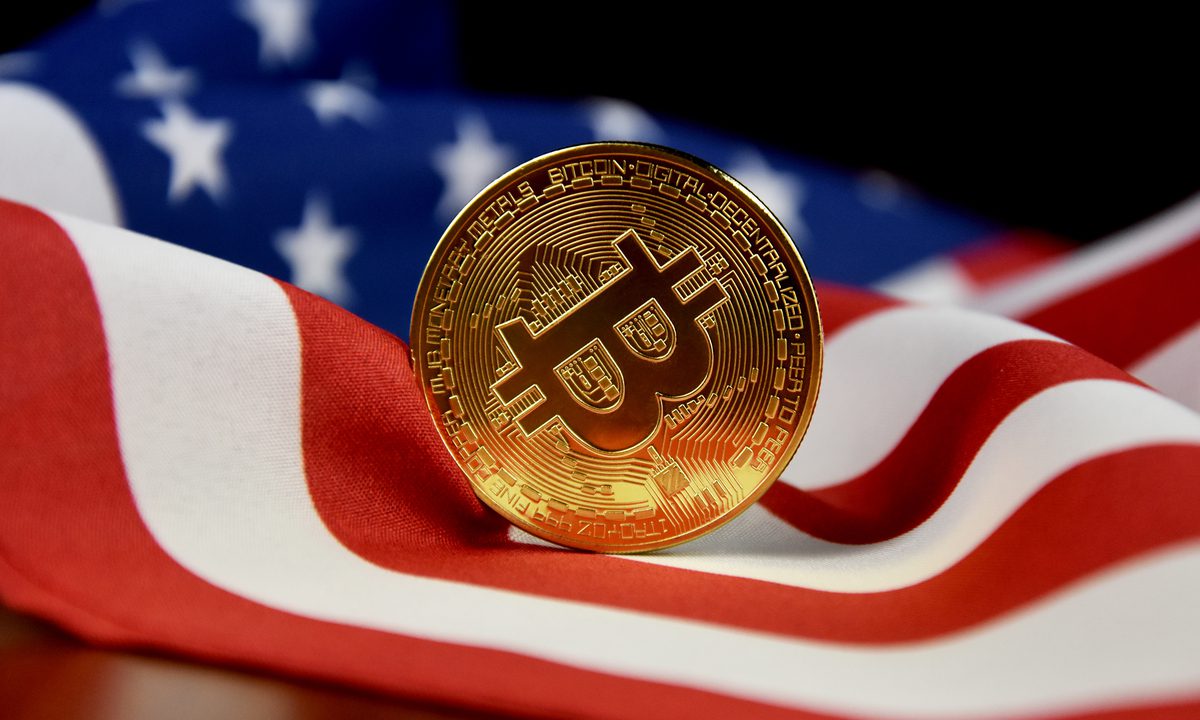 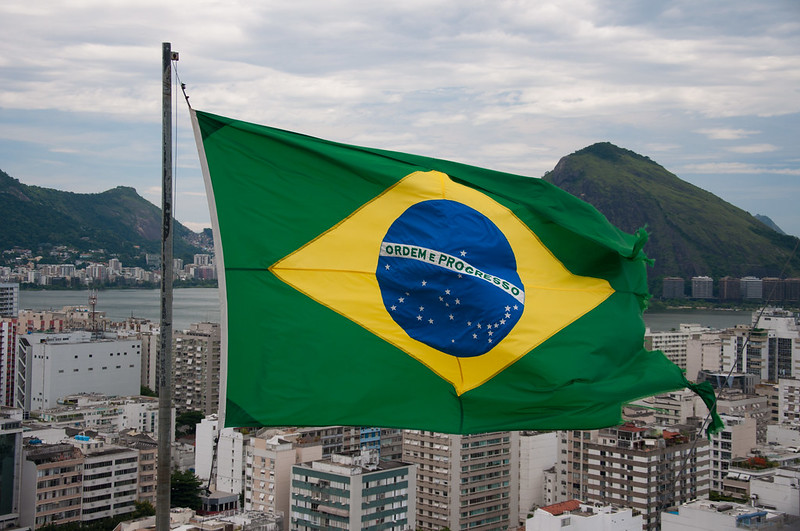 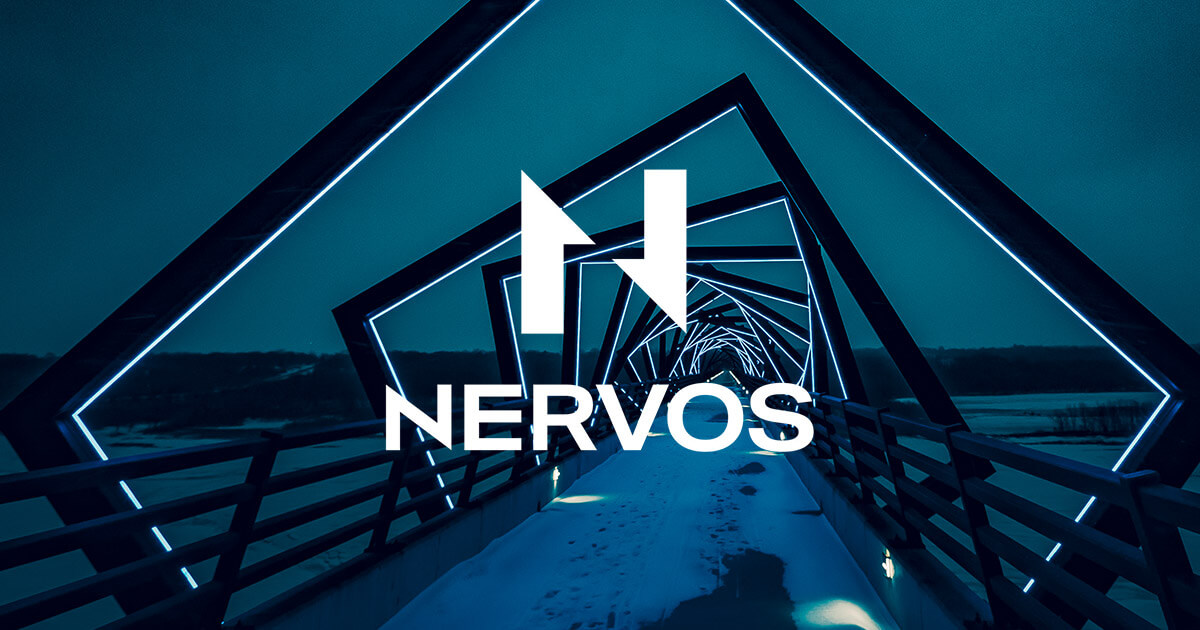 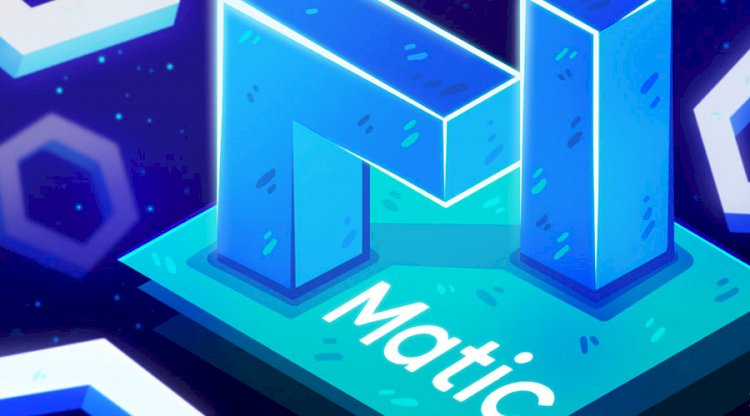 MATIC rallied by more than 25% in the last 24 hours