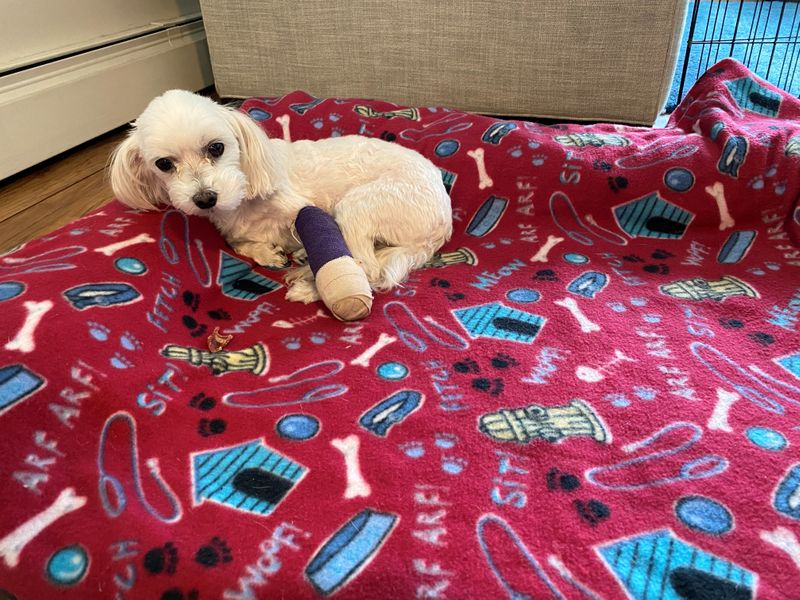 (Reuters) – U.S. insurance regulators are close to creating a legal standard for pet insurance that would address long-standing consumer complaints that insurers rarely pay up when their furry friends are not well.

A National Association of Insurance Commissioners (NAIC) committee is scheduled to meet on Friday to discuss fine-print provisions about several controversial issues. Among them: determining whether a pet’s condition is “pre-existing” and how long customers must wait after buying coverage to file claims.

The committee is preparing for NAIC’s national meeting in April, where regulators from all 50 states will congregate to discuss top-of-mind issues. The committee is getting closer to presenting the “model” pet insurance law to those regulators to approve. Then, state legislatures can decide whether to adopt the proposed law or create their own versions.

It is an important development at a time when the pet insurance market is poised to grow.

The pandemic led many Americans to adopt or purchase pets for companionship during extended lockdowns. Dog inquiries on Petfinder, an online pet directory, rose 36% for the year ended January 31, a spokeswoman said.

Less than 3% of U.S. pets are insured, compared to 20% in some European markets, according to IBISWorld. The research firm expects pet-insurance earnings to swell from $1.6 billion last year to $2.4 billion in 2025.

Policies are similar to human health coverage, with annual premiums and deductibles. Rates are typically based on animals’ ages and care levels. Pricier policies tend to have broader protections.

However, customers who buy insurance are often stunned by rejected claims, facing unexpected restrictions, or companies take aggressive stances about what should be covered.

“I was so emotionally distraught,” said Arlene.

He appealed the decision, providing additional information that convinced Embrace to pay, a spokeswoman said.

Experiences like Arlene’s are so common that California adopted consumer-protection laws about pet insurance beginning in 2014, and has since reinforced the rules. A pending bill would require insurers to include spaying and neutering in standard coverage.

U.S. insurance regulation is a state-by-state patchwork rather than a federally-managed process. That means NAIC’s proposal can be influential for states that have been less proactive than California, whose laws provided a mold.

NAIC’s move is especially important, consumer advocates said, as new entrants have flooded into the United States, hoping to get a piece of the growing pet-insurance pie.

“You have to read the policy carefully,” said Robert Hunter, insurance director for the Consumer Federation of America. “I’ve never been a big fan despite having owned dozens of dogs.”

Hunter and others cautioned that NAIC’s suggestions will not be a panacea for customers expecting pet insurers to cover bills for dogs, cats, ferrets and iguanas who need medical help.

NAIC began working on the idea in 2016, and there is no guarantee states will embrace its proposal quickly, or at all. And insurers may fight claims even with tougher rules.

Pet insurers simply want customers to understand what they are buying, the North American Pet Health Insurance Association said in a March regulatory update. The industry group says a model law could “provide consistency” but wants a version that allows insurers to “remain competitive.”

For Gregory Allen, a restaurant worker in Baltimore, the changes may come too late.

Allen got a cat last year after losing his job due to government-imposed business shutdowns. The cat, Sir Purrs A Lot, soon began showing signs of an “excessive grooming” disorder, which can cause sores and infections.

Despite buying insurance, Allen has paid out of pocket for Sir Purrs A Lot’s vet visits, first because of a two-week waiting period for coverage and then because his insurer deemed the cat’s illness a pre-existing condition.

“My former therapist said that getting a pet would be really good for my mental health,” Allen said. “But with him being as sick as he is and having to deal with insurance, it’s like the opposite of that.”