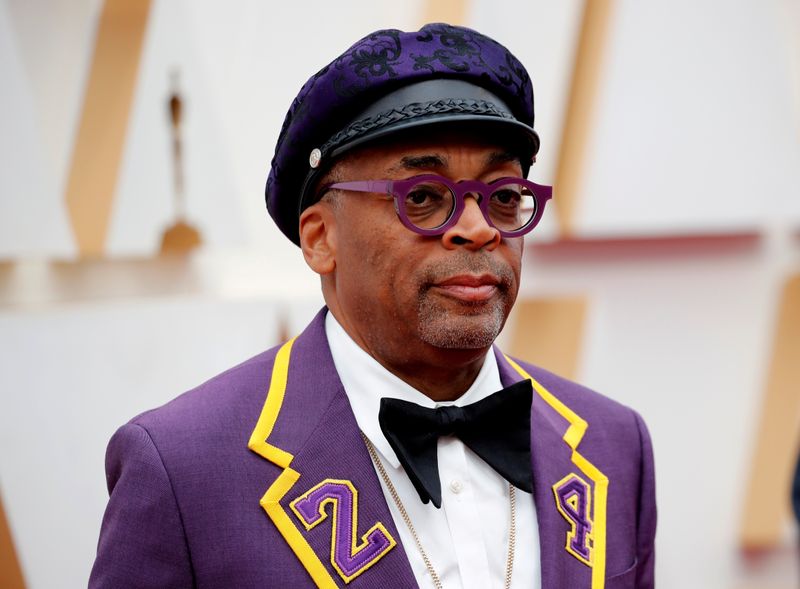 PARIS (Reuters) – U.S. director Spike Lee has been named president of the jury for the 2021 Cannes Film Festival after last year’s event, which Lee was set to chair, was cancelled due to the coronavirus pandemic.

The 2020 Cannes festival – one of the movie industry’s biggest events – was first postponed from May to the end of June, then cancelled. In the end, organisers held a low-key three-day event in October showcasing a range of short films.

With COVID-19 still raging in France, the festival has scheduled the 2021 edition for July 6-17 instead of in May as usual.

“For 30 years, the indefatigable Spike Lee has raised the issues of his era…we could not have hoped for a more powerful personality to question these tumultuous times,” Cannes Film Festival President Pierre Lescure said in a statement.

The other members of the jury and the films selected for the programme will be announced early June. The 74th Palme d’Or prize will be presented on July 17.

The 2019 panel was headed by Mexican director Alejandro Gonzalez Inarritu.