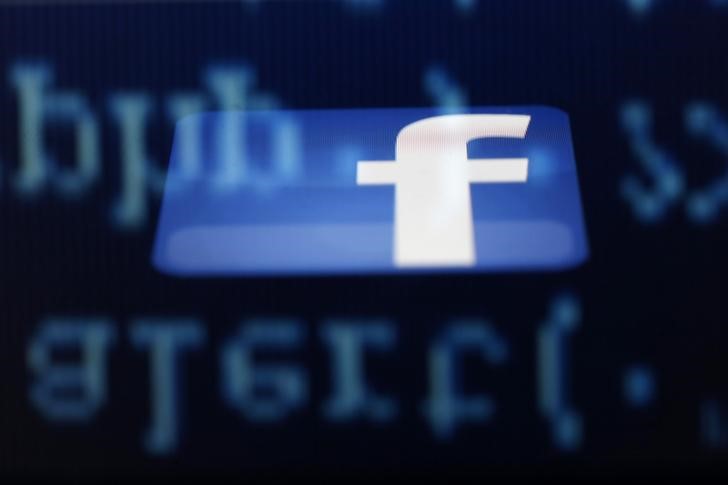 Association recently launched an online YouTube video series entitled “Blockchain Policy Matters” to educate the public about how the current and future political landscape affected the adoption and development of Bitcoin SV (BSV) and blockchain technology. The guest for the pilot episode is none other than U.S. Congressman Patrick McHenry (R-NC 10), Republican Leader of the House Financial Services Committee, who is known to be a staunch supporter of digital currencies and blockchain technology.

Together with Bitcoin Association founding president Jimmy Nguyen, the North Carolina representative discussed the challenges of pushing for national acceptance and adoption of this new technology and how it can foster financial fairness in the future digital economy.

“Here in the United States, we pay more for the movement of funds than the rest of the world. There is a profit motive for that, certainly, but what we need is action to bring more competition into the exchange of money [and] the movement of money,” McHenry told Bitcoin Association.

It is clear that McHenry fully understands the inner workings of the Bitcoin SV blockchain and the infinite potential for use cases. The Metanet is a better Internet built on the BSV blockchain, which provides users with intellectual property rights and enables them to monetize their own data. Likewise, Twetch is a blockchain-based social media application that allows its users to earn money from their posts. In this kind of system, individuals own and monetize their data. This is the Internet of money wherein not just business giants like Facebook (NASDAQ:) and Twitter earn revenues from users’ data.

And use cases for blockchain technology does not stop there. There are companies already building various applications that can revolutionize the way we do things. For instance, EHR Data is developing a blockchain-based healthcare database to help combat the opioid crisis and help in managing coronavirus data. Australian company Layer2 Technologies has also created B-Vote, a blockchain-based voting system that is transparent, secure and immutable. And the list goes on.

But even if these innovative platforms already exist or are already being developed, the fact remains that unless lawmakers understand what this new technology is, they will become a hindrance to its acceptance and adoption.

“Education has to be the primary driver here. Most policymakers are not informed about the basics of cryptocurrency, the basics of blockchain technology – just the basics – so we need that base level of education to rise and then we can build off that platform…. Right now, that baseline of education for policymakers is very important, because what we don’t need out of Washington or the states is to restrict or crush or try to kill this type of technological advancement,” McHenry said.

Bitcoin SV Academy is currently offering a free introductory course to Bitcoin Theory. Policymakers should take advantage of this and gain the knowledge needed to catapult the American economy into the the digital future. 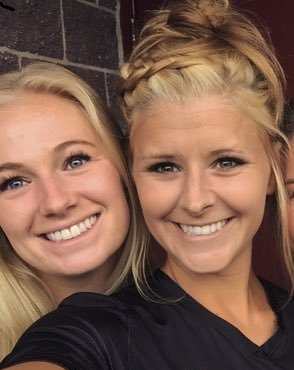