Obsidian has leaned hard into turning The Outer Worlds into a sci-fi detective game with its two DLC expansions – a direction that plays to the strengths of its characters and writing. That’s smart, considering the combat has pretty much fully run out of gas by this point. The second and final one, Murder on Eridanos, is a more intimate and local whodunnit that has you following a trail of clues around a series of colorful floating islands to interview weird suspects and hold up a high-tech magnifying glass to highlight clues. It’s not a grand sendoff for this upstart RPG, but it’s another good chunk of time spent in its universe.

After a brief setup in which the star of an in-universe TV show is murdered, you’re handed a badge and sent off to be an impartial investigator. I only wish we’d gotten to see or at least hear more of these noir-ish Halcyon Helen serials, since the small taste we do see is tons of fun and right up the alley of The Outer Worlds’ dark humor.The crime boss, the jilted lover, the weird self-help guru, the arrogant co-star, and more are on the list of people of interest, and most of them are in fact interesting people to talk to. It’s a bona fide murder mystery, and there’s a lot of dialogue here since so much of the sleuthing is climbing every branch of their conversation trees, and between that and reading emails on terminals, going through every detail for evidence it can take a while. Depending on how thorough you are, that can be over 10 hours – which is not bad at all for an expansion to a 25-hour RPG.

It feels great to make a call and then find out if you’re right or wrong about it.

As far as I can tell there isn’t a significant effect on the story based on your roleplaying dialogue choices, but there are a couple of big decisions to make once you close in on a suspect: for one, you get to actually guess at who killed the actor, which is a refreshing breath of fresh air when so many detective games are on rails. Sure, no matter who you accuse, the final confrontation is effectively the same, but it feels great to be given the chance to make a call and then find out if you’re right or wrong about it, which is a lot more than Peril on Gorgon did. And of course, then you have to decide what to do when you discover what really happened and the secret Halcyon Helen was killed to protect, and you’re given some justification to go either way.

What We Said About The Outer Worlds

With The Outer Worlds, Obsidian has found its own path in the space between Bethesda and BioWare, and it’s a great one. And considering that new RPGs from either of those influential developers are still years away, this game couldn’t have been timed any better. It’s not as explorable as one big open world but it still packs in a large portion of flexible quests and conflicts within its series of smaller ones. And the combat, character, and companion systems have enough new spins on existing ideas to make it feel like an homage with its own personality rather than a copy. – Dan Stapleton, October 22, 2019

You never actually leave Eridanos as part of the main quest, or even need to return to your ship – you’re given a temporary base of operations where your whole team hangs out and a billboard is automatically filled out with photos of suspects and crazy-person string connecting them so you can visualize everything without taking too many of your own notes. That makes Murder on Eridanos feel more self-contained than any other adventure; almost like its own game. But since you never leave, it’s a good thing that the map is impressively diverse, with each of the connected floating islands containing one or two distinctive areas. There’s the scene of the crime at an upscale hotel, the distillery Helen was there to promote, a crime boss’s lair, vast fields of purple flowers, weird caves, and more – this doesn’t have the feeling of a map that’s cobbled together from existing parts. The only obnoxious thing about it is the long bridges that connect the islands where you do nothing but walk straight ahead for about 15 seconds at a time, and how eagerly the main quest sends you back and forth across them. This kind of thing is exactly what fast travel was invented for.

This kind of thing is exactly what fast travel was invented for.

I didn’t feel bad about taking that shortcut in part because by the time you’re at the required level 30, The Outer Worlds’ combat doesn’t hold up and feels obligatory, even on hard difficulty, so skipping it felt inconsequential. Even the handful of new weapons on Eridanos don’t spruce fights up much at all, and the enemies are very much more of the same but with more splash damage. 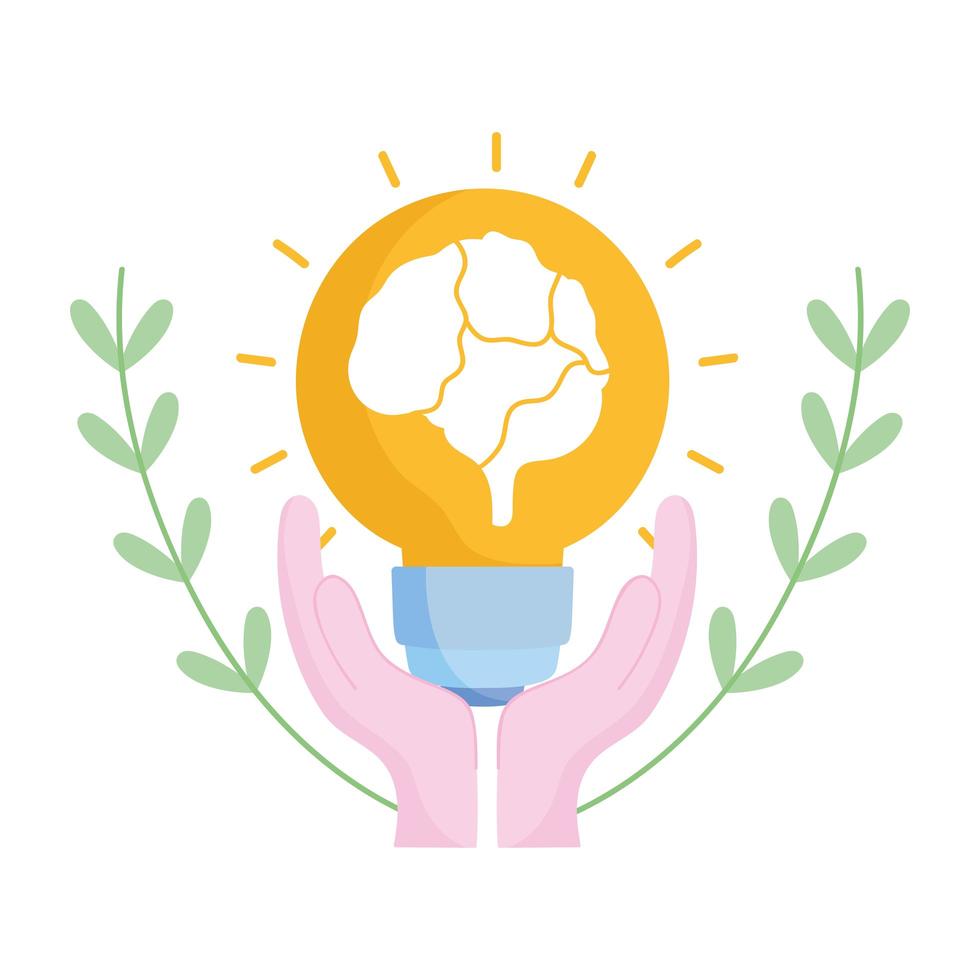