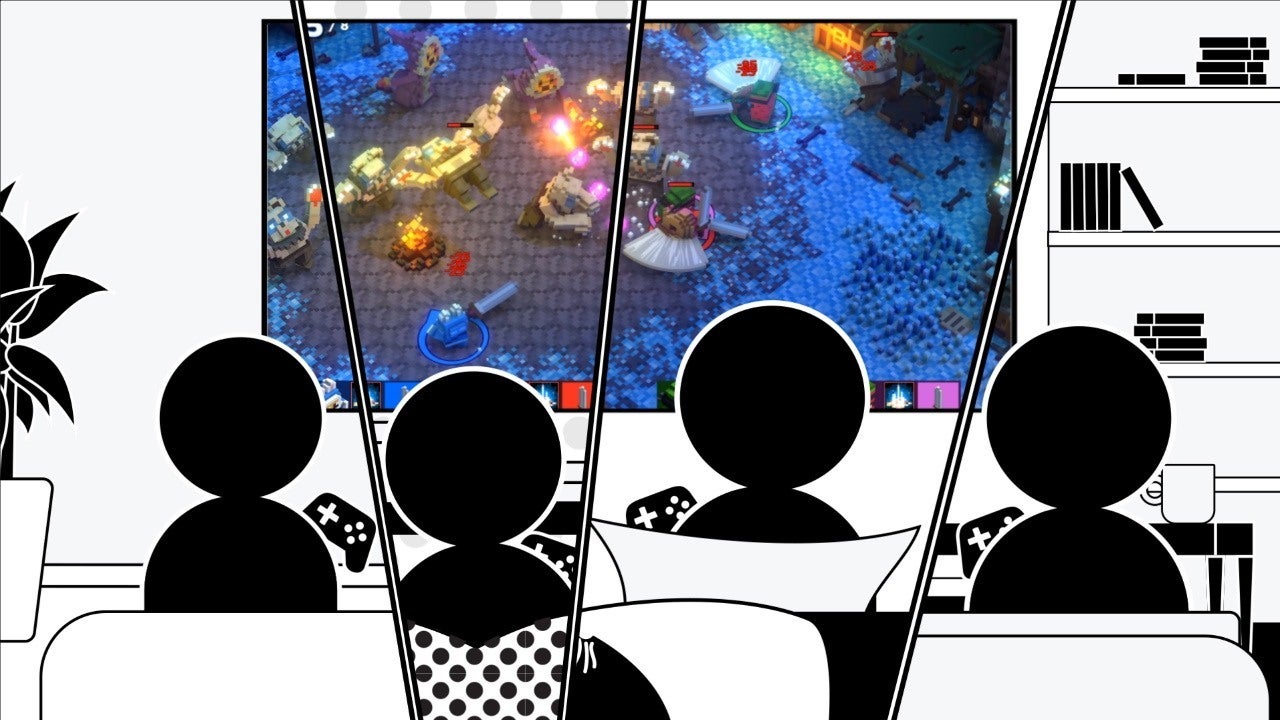 The latest Steam Client Update has upgraded the Remote Play Together feature, allowing users to invite other players to their game with just a URL. This means that invites can even be sent to players who don’t have a Steam account.
The feature, noted in the March 22 patch notes, can be accessed from your Steam Friends list. Simply open a game that supports Remote Play Together (there are thousands of them) and then open your friends list. Near the top of the Friends list panel will be displayed a button labelled ‘Invite Anyone To Play’. Clicking this will generate a URL, similar to a Discord invite, that can be sent to a friend you’d like to join your game. That URL can then be used through the Steam desktop client or Steam Link mobile app, but an account does not need to be logged in for it to work.
[ignvideo url=”https://www.ign.com/videos/2019/08/29/moving-out-14-minutes-of-couch-co-op-gameplay”]
If you’re unfamiliar with Steam Remote Play Together, the system allows friends to play games together using just one copy of the game. The person who owns the supported game opens it on their PC, and then uses the Remote Play Together system to invite people who don’t own the game to their session. The system then streams the game from the host player to their friends. Since the stream sent to friends is of the host’s screen, the system is designed for shared/split-screen games. Essentially, it turns couch co-op games into online games.
For more on a co-op game you can play owning just one copy, check out It Takes Two.
[poilib element=”accentDivider”]
Matt Purslow is IGN’s UK News and Entertainment Writer.