After years of rumors, Capcom has announced a remake of the iconic survival-action game

Capcom has officially announced the long-rumored remake of Resident Evil 4, via Sony’s State of Play today. Resident Evil 4 Remake will also be coming to Xbox and PC via Steam.

What’s more, we got a pretty solid look at the remake via a detailed cinematic trailer captured on PS5, and a release date of March 24, 2023. We also learned that there’s PSVR2 content in development, though no further details on that component were shared. And, per Capcom, we’ll get to enjoy the remake on Xbox Series S and X and PC as well.

According to a PlayStation Blog post shared following the event, Resident Evil 4 will be a “reimagining” of the 2005 game’s storyline, with an aim to “achieve state-of-the-art quality for a survival horror suitable for 2023, while preserving the essence of the original game.” It looks like there may be changes to the original’s controls in addition to graphical updates. 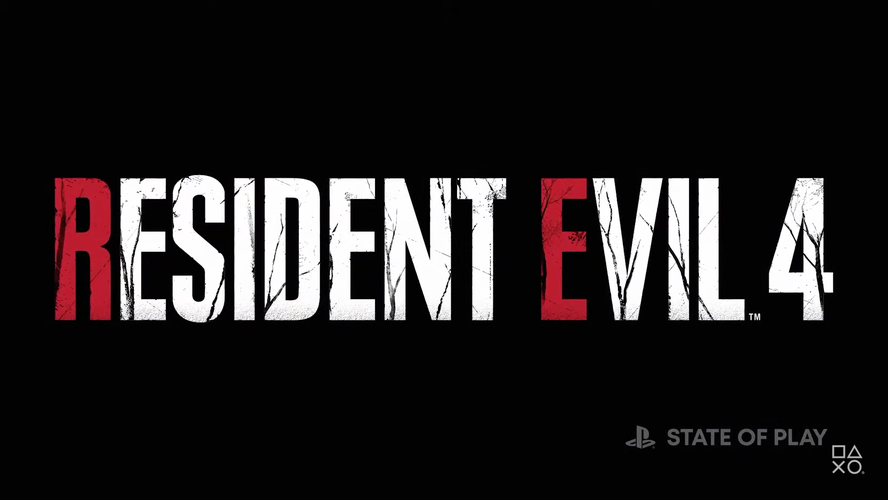 Suggestion of a Resident Evil 4 remake came as part of a Capcom leak in late 2020; a data breach reportedly discovered references to an RE4 remake among other future Capcom projects. The latest reports from the rumour mill suggest that the project was subject to a “partial reboot” within Capcom due to internal disagreements over its direction.