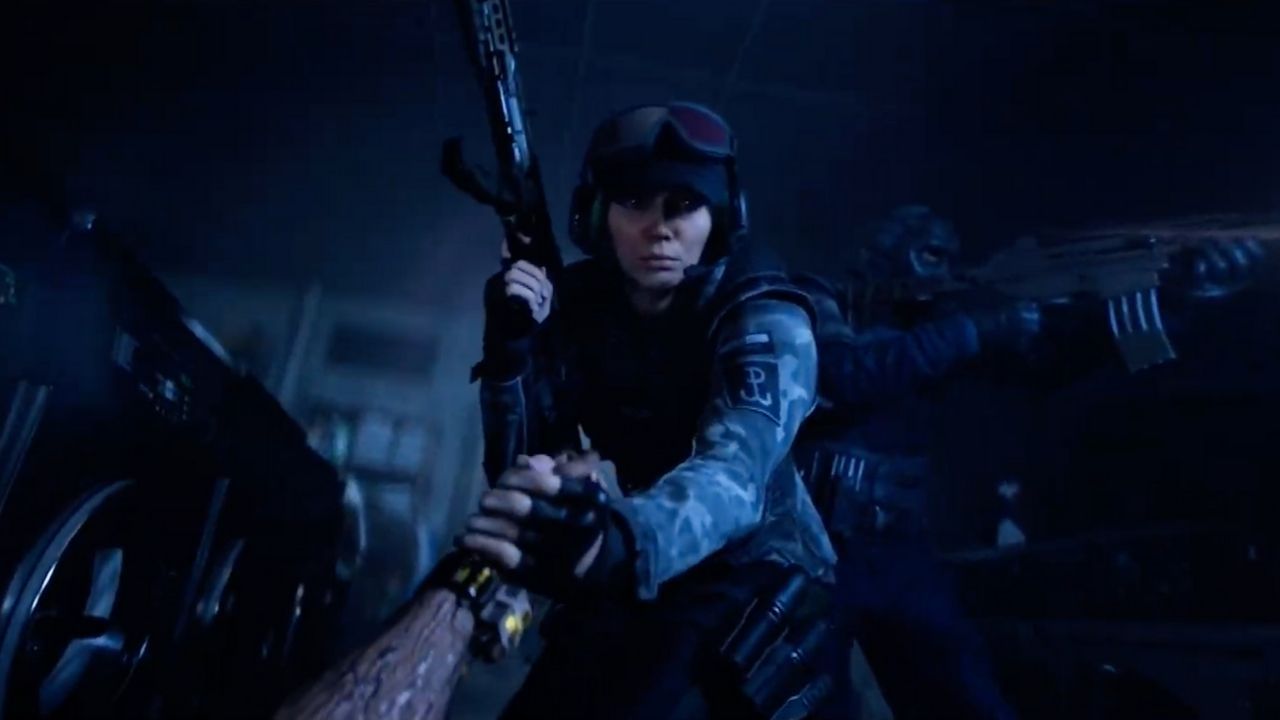 Footage from the Tom Clancy’s Rainbow Six: Parasite Technical Test has escaped from quarantine, revealing a number of details about the upcoming PvE shooter spin-off.Over the weekend, some users were spotted streaming the game on Twitch and Facebook Gaming, presumably breaking an NDA by doing so. The footage seen by IGN reveals a number of the game’s features – although unfortunately, the player was “suspended for cheating” during the live stream, so we didn’t get to see any of the multiplayer in action, just the Training Mode.

The game’s menus point to Parasite (or whatever subtitle it ends up using) leveraging Ubisoft Connect to maintain saves and progression across all platforms, as well as offering cross-play.

A simulation introduces players to the game, and its main threat: Archæans. These are Parasite’s hostile force, alien-looking creatures with “different behaviour and skills.” Players will have to be careful when fighting them as if alerted they will summon more hostiles to attack the player or even alert a nest, which produces hostiles until it is destroyed.

Stealth is suggested as a result, where players can sneak up to and take down a target with their REACT Blade, often to source a sample from the creature to complete an objective. As you’d expect, a lot of the mechanics are similar to Rainbow Six Siege, with players able to lean while aiming, shoot through walls and barricade windows. When hostiles are killed in a non-stealthy fashion or nests are alerted, they will spread a corrosive goo on the floor called Biofilm that is difficult for players to walk through, like the barbed wire in Siege.

If players don’t make it to extraction or the airlock, they will be considered MIA. Operators who are MIA will remain in the Sub-Zone they were lost in and can be rescued in a future Incursion, by being cut out of an Archæan tree. The tree will try to stop the player from rescuing the Operator, and players will need to shoot the tree’s Anchor Points to fight the parasite and stop it from reabsorbing the host body, at which point the Operator will be lost. If the player succeeds in saving the Operator, they will have to be carried to the Extraction Point.

Rainbow Six Quarantine was delayed due to the impact of the COVID-19 Pandemic after being revealed during E3 2019, and scheduled for an Early 2020 release.

Why is it hard for me to fall asleep?