Rage Against the Machine is touring again after 11 years, and would you believe they got political at their first reunion show? The band played an extended fuck-you medley of “Freedom,” “Township Rebellion,” and “Killing in the Name,” with an extended fuck you to the Supreme Court on the screen behind them.

Forced birth in a country where gun violence is the number one cause of death among children and teenagers. Abort the Supreme Court.” The use of “Freedom” as the lead-in to the medley made the critique of the Supreme Court extra pointed, as that song’s music video highlighted the American Indian Movement.

Shortly after the overturning of Roe, the Court also eroded tribal sovereignty with Oklahoma v. Castro-Huerta. Rage Against the Machine has been at the (left of) center of protest music since the band’s formation in 1991. And yet Paul Ryan still thought he was allowed to like them. Weird. 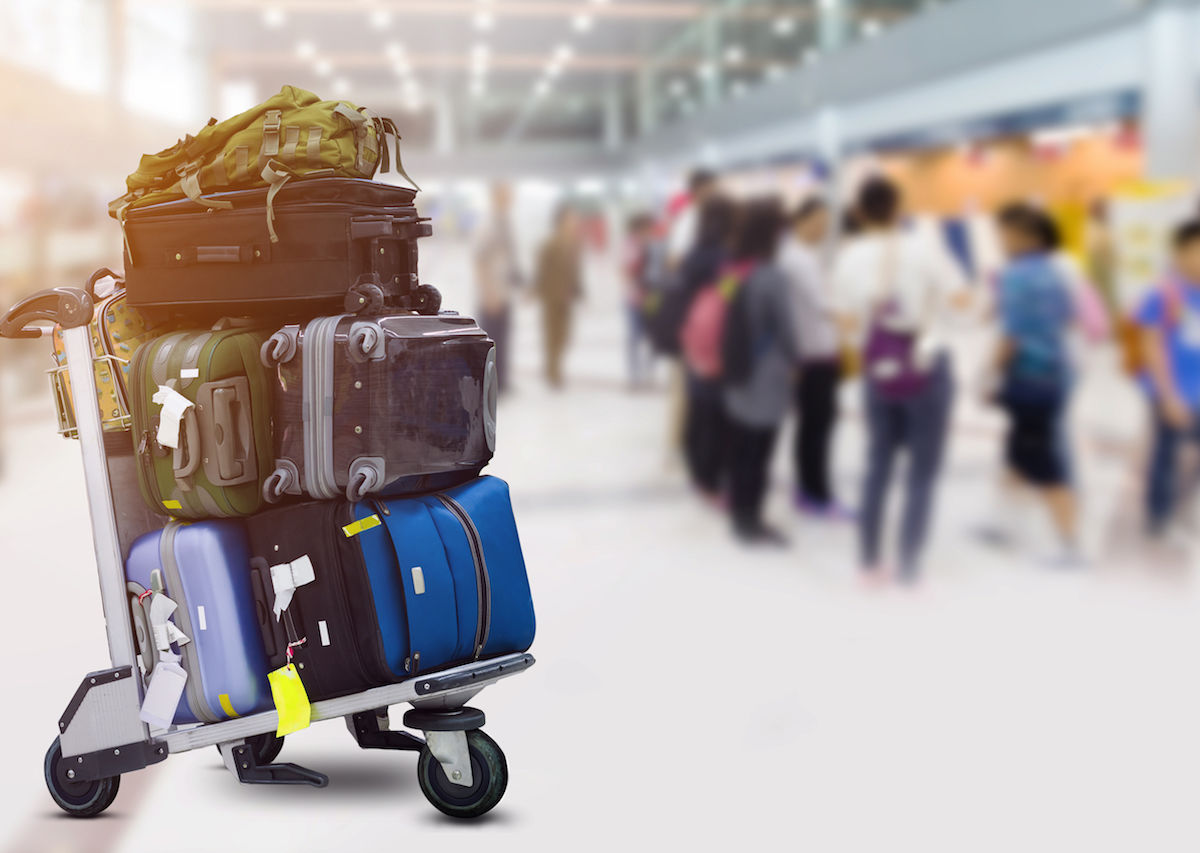