When spring arrives in Prague, its Old Town Square is usually packed with tourists. But this year, it is almost 25,000 white crosses that throng the cobbles, painted by activists to mark the brutal toll of Covid-19.

Like much of central and eastern Europe, the Czech Republic came through the first wave of the pandemic largely unscathed. But since October, it has been ravaged by the virus. In per capita terms, it now has the highest cumulative death toll in the world, with 231 fatalities per 100,000 inhabitants.

The grim pattern is repeated across the region. Hungary, Montenegro, Slovenia, Bosnia Herzegovina and Bulgaria are now among the 10 worst hit nations in the world, according to Financial Times data. Slovakia and Poland are in the top 25. And as the latest wave of the pandemic sweeps across the region, the picture is darkening.

One of the main drivers of the surge in new cases is the advent of the highly infectious B.1.1.7 variant of coronavirus, first discovered in the UK. In Poland, it accounts for 80 per cent of new cases, according to health minister Adam Niedzielski. Officials say similar levels have been reached in some regions of the Czech Republic, while a study last month found that the variant was behind 74 per cent of new infections in Slovakia.

“The behaviour of people during the latest wave has been comparable to how they behaved in the second wave last autumn,” said Daniel Prokop, founder of PAQ Research in Prague, which has been monitoring various markers such as the number of personal contacts and prevalence of homeworking among a group of 2,500 Czechs during the pandemic.

“But . . . this time, it wasn’t enough [to reduce case numbers] because the British variant is so infectious.”

Prokop said structural factors had complicated central and eastern Europe’s struggle with the pandemic. The region has more multigenerational households than Scandinavian countries or western Europe, putting the elderly at greater risk of infection from younger relatives. The region’s economies also had a greater share of jobs that cannot be done remotely, he added.

But there have also been policy mis-steps. Much of central Europe’s success during the first wave was due to locking down rapidly. But restrictions since have been less aggressive, as governments try to juggle economic pressures to keep businesses operating with the public health imperative to keep them closed.

Olga Loblova, a health policy researcher at Cambridge university, said another problem in the Czech Republic was that the government had not reacted when it became clear that the test and trace system was languishing in the middle of last of year, meaning that it was unable to cope with the surge in cases from October. “The government has done a lot of things too late,” she said.

In Poland, observers say that one of the government’s biggest mistakes was not adopting a more rigorous approach to screening the thousands of Poles who returned from the UK for Christmas, thus helping the British variant spread more quickly through the country.

“We were concerned that if nothing was done it would open the door for the new variant — and that is what happened,” said Maria Ganczak, a professor and specialist in epidemiology and infectious diseases at Poland’s Zielona Gora university.

This error, she added, was compounded by a decision to ease some restrictions on hotels, ski-slopes and other businesses in the middle of February, even though the more infectious variant was circulating.

“This was not based on the epidemiological situation. It was more a populist gesture to satisfy holidaymakers and let them spent time on in ski resorts,” she said. “We know that people are devastated physically and psychologically by the lockdowns. But strategies should not be based on emotions, but on scientific prognoses.”

As elsewhere in Europe, the situation has not been helped by a halting vaccine rollout, with inoculations constrained by supply problems, and vaccine hesitancy fuelled by the furore around the AstraZeneca jab. In Slovakia, Prime Minister Igor Matovic’s decision to buy the Russian Sputnik V vaccine without the agreement of his coalition partners has left his government in turmoil.

Even Hungary, which has bought both Sputnik V and China’s Sinopharm vaccine to complement those it receives from the EU, has struggled to bring down case numbers, despite having given at least one vaccine dose to 16 per cent of its population. 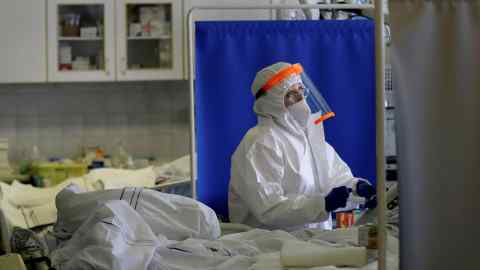 On Monday, doctors from the Hungarian Medical Chamber in the northwestern county of Gyor-Moson-Sopron called for volunteers to help hospital staff cope with the influx of patients. “The Covid-19 departments in almost all the hospitals are hugely overburdened, there is a shortage of nurses and they are becoming increasingly exhausted,” Laszlo Szijjarto, the county chamber’s leader wrote in an online post.

Given the mounting pressures on hospitals across the region, countries have begun to introduce fresh restrictions.

The Czech Republic went into a tough new lockdown earlier this month, closing shops and schools and limiting movement, with officials warning that its health system was on the brink of “absolute exhaustion”. Poland followed suit on Saturday, closing hotels, shopping centres, and cultural and sporting facilities. Officials said that further restrictions would be announced by Thursday.

Experts say, however, that such measures should have been taken far sooner, once it became clear that the British variant was in circulation. “The milk has already been spilled,” said Ganczak. 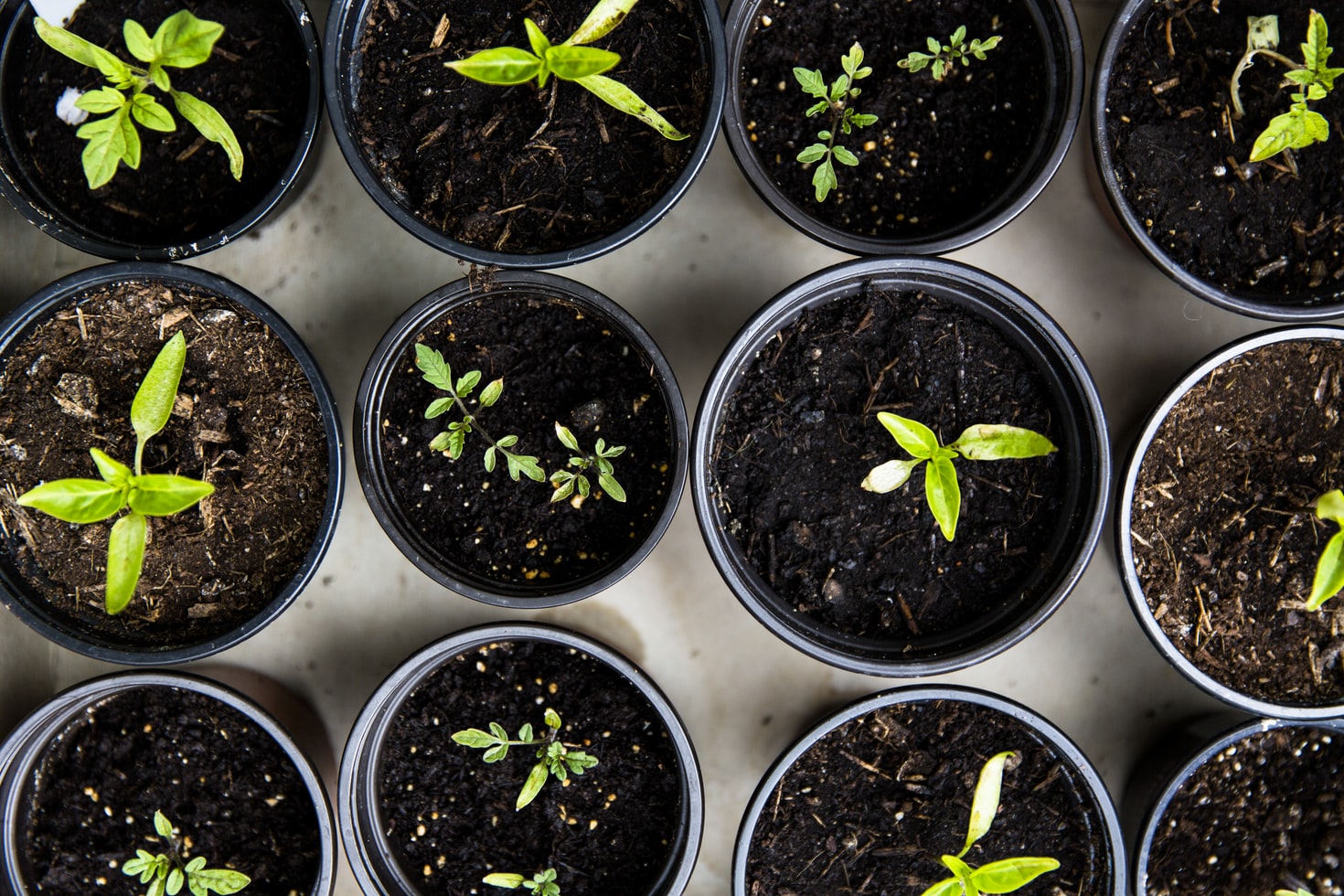 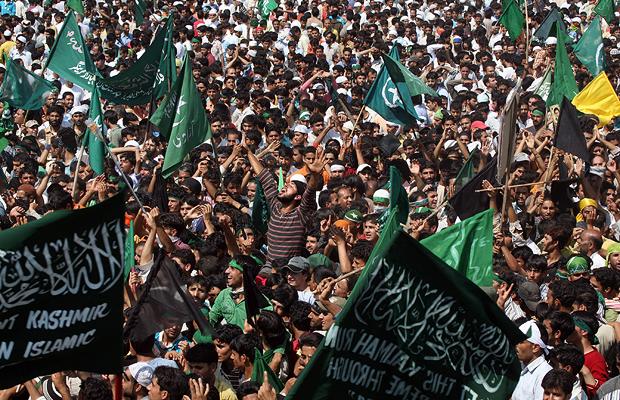