In the vanguard of the Olympic torch relay came a convoy of sponsor trucks, blaring a J-Pop version of “When the Saints Go Marching In” and urging the crowd to give their support. It was followed by a phalanx of police.

When the torchbearer eventually trotted by in the Fukushima city of Iwaki, few of the modest crowd even bothered to applaud. Security officials, wearing sandwich boards to demand face masks and two metres of social distancing, monitored the silence approvingly.

The start of the torch relay 119 days before the start of the Olympics marked a big step forward for the Tokyo games, sending a bold message that they would definitely go ahead this summer after the Covid-19 pandemic forced their postponement by a year.

But it also exposed the organisers’ conundrum: the more they respond to public demands for Covid-19 safety, the less is left for anybody to enjoy. Similar rules against cheering will apply at the games themselves.

In Fukushima prefecture, where the start of the relay was meant to serve as a global advert for its reconstruction a decade after the Tohoku tsunami and nuclear disaster, much of the public seems to regard the Olympics as an unpleasant obligation they must fulfil.

“To tell the truth, I’m more on the side of thinking it shouldn’t go ahead, but for Japan’s economy I kind of understand the need,” said Yoshihito Shimojo, who had popped out of his restaurant to watch the relay pass through the town of Hirono.

“They haven’t really got an answer to the Covid-19 issue,” he said. “It’s hard to see a good outcome.”

On the other side of the road, Mieko Owada said she would like the games to go ahead. “To scrap the games would be like losing four years,” she said.

Opinion polls reveal that about a third of the Japanese public want the Olympics cancelled, a third want them delayed again and a third think they should be held this summer.

There is widespread support for the government’s ban on foreign spectators, even though it means the boost to tourism — supposedly one of the main benefits of hosting the games — will disappear.

The “Grand Start” for the torch relay, held at the J-Village national football training complex, gave a hint of what Tokyo 2020 would be like. After years serving as the base camp for workers going into the stricken Fukushima Daiichi nuclear plant, the site is back in use for football.

To prevent Covid-19 infection, the launch was closed to the public, with local school children and comedy duo Sandwich Man performing for an audience of about 60 officials in suits. A large production and security staff made sure the event was well staged for television.

As the games draw nearer, organisers hope the public will forget about a series of scandals, including allegations of bribery in the bidding process, ever-rising costs and the sexism row that led to Yoshiro Mori’s resignation as head of Tokyo 2020.

Prime Minister Yoshihide Suga said the torch relay was a chance to show the public the Olympics are on their way. “I hope the momentum will grow across the country,” he said.

Seiko Hashimoto, the new president of Tokyo 2020, said the flame brought from Olympia in Greece had kept burning quietly but strongly through its year-long wait. “That little flame did not lose hope, and like the cherry blossoms that are about to bloom, it was waiting for this day,” she said.

However, the threat of Covid-19 still hangs over the Games, as Japan struggles to get its vaccination campaign off the ground. Entirely dependent on supplies of the BioNTech/Pfizer vaccine coming from Europe, Japan has inoculated less than 1 per cent of its population.

New cases of the virus have begun to rise again after Japan lifted a state of emergency in big cities nationwide.

With the torch relay set to criss-cross the nation, organisers said they would consider alternative celebrations if areas went back into lockdown when it is meant to be passing through. The governor of Shimane has said he did not want the relay in his prefecture.

But while it may only be a matter of duty, Japan increasingly believes the games will go ahead

“Nobody would choose to hold the games in these circumstances,” said Shozo Kanno, who runs a hotel in the town of Soma. “But I feel Japan has no choice except to go ahead.” 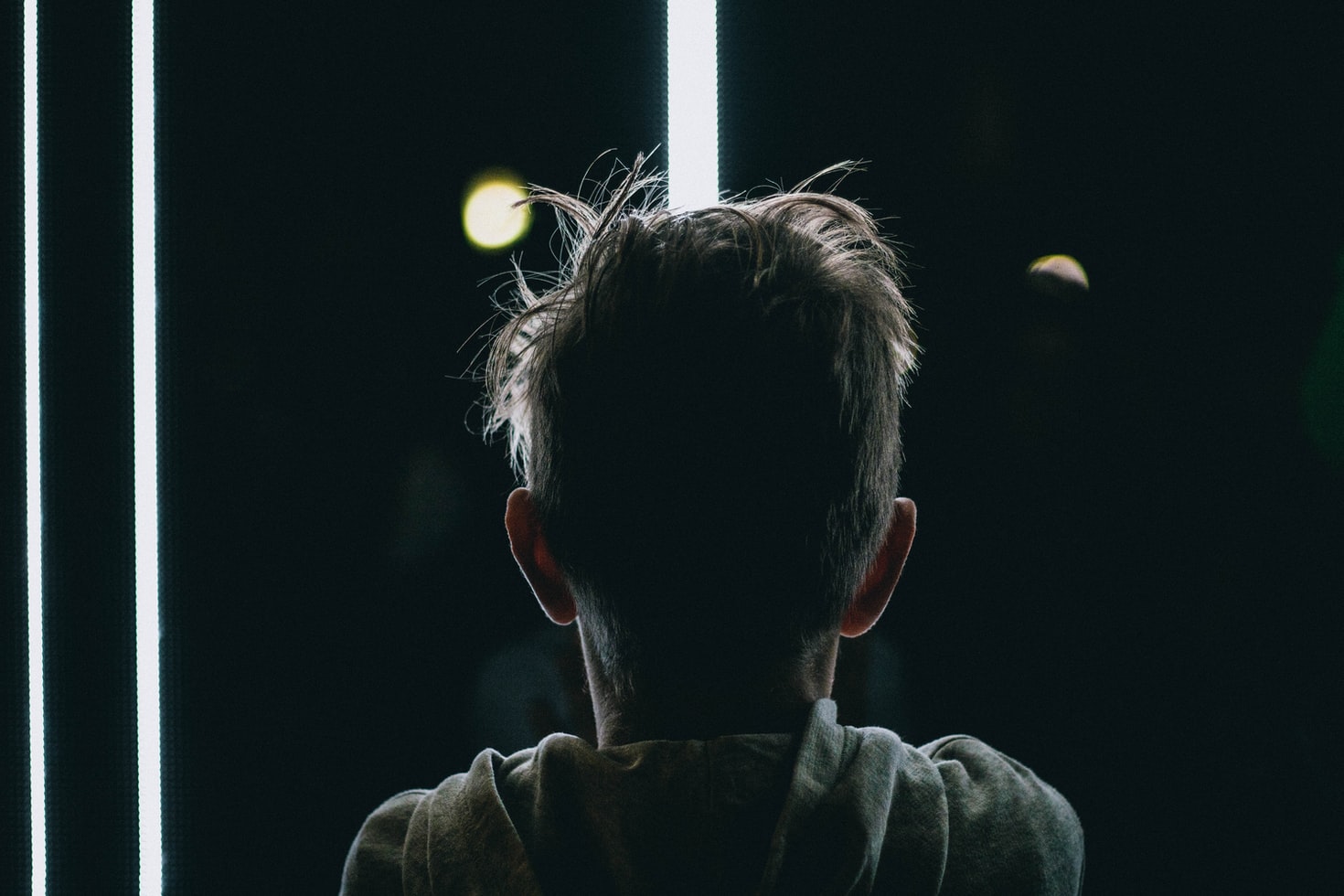 News: Contribution to an Idea

Macron’s interior minister confronts Le Pen on her own territory

News: Announced Remedy for every disease