MANILA (Reuters) – The Philippine Supreme Court demanded on Tuesday an end to the killings of lawyers and judges or threats of harm against them in the country after data showed the last five years was the deadliest period ever for the legal profession in the country.

In rare public comments outside legal rulings, the Supreme Court said in a statement threats to lawyers had “very serious repercussions” on the rule of law and pledged to do more to protect members of the judiciary.

“The Court condemns in the strongest sense every instance where a lawyer is threatened or killed and when a judge is threatened and unfairly labeled,” it said in a statement read by spokesman Brian Keith Hosaka.

It ordered lower courts and the public to share details of threats and killings of lawyers in the past 10 years so it could plan its next course of action, adding it will provide security to those threatened.

The court also said it will set rules requiring law enforcers to wear body cameras when conducting searches and serving warrants to prevent abuses and cover-ups.

In the last five years under President Rodrigo Duterte, 61 lawyers and judges were murdered, the most under any government administration, data from the National Union of Peoples’ Lawyers (NUPL) and the Free Legal Assistance Group showed.

Many of the lawyers killed were representing left-wing activists, victims of the government’s deadly anti-narcotics campaign or victims of human rights violations, the group said.

Edre Olalia, president of the NUPL, said in a statement “we fervently welcome these bold and unequivocal declarations, initial steps and further plans from our very own refuge.”

Presidential spokesman Harry Roque did not immediately respond to requests for comment.

In his war on drugs, Duterte has been accused of allowing a culture of impunity to flourish.

Police data shows more than 6,000 drug suspects were killed since Duterte came to power in 2016, though officers reject activists’ allegations they are executing drug suspects, insisting those who died were violently resisting arrest. 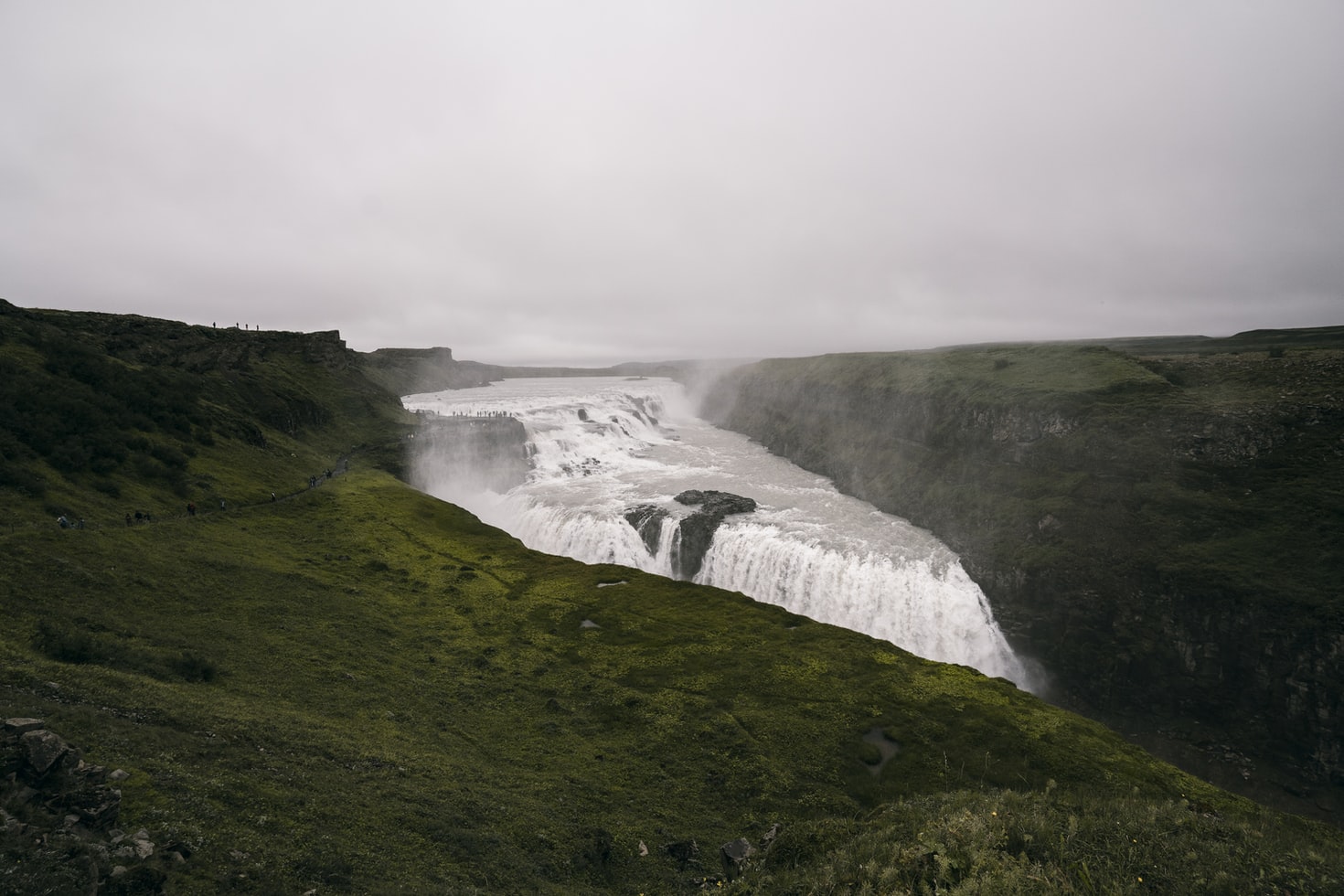