ViacomCBS and Discovery, decades-old television companies dismissed by some investors as too slow and small in the online streaming era, have staged a spectacular rally over the past year.

Shares in ViacomCBS have soared more than 600 per cent from a year ago giving the group a market capitalisation of $60bn, while Discovery’s stock has risen more than 250 per cent giving it a market cap of $32bn.

This leaves ViacomCBS, a company that dates back to the 1950s, now trading at a similar forward multiple to Netflix — north of 20 times their projected 2024 earnings, according to Morgan Stanley research. The S&P 500 index is trading at a multiple of 18 times earnings in 2023.

Meanwhile Disney shares have more than doubled compared with a year ago taking the group’s market cap to more than $350bn.

Yet neither ViacomCBS nor Discovery are reinventing the wheel. ViacomCBS is trying to adapt beloved TV franchises for the streaming age, with revivals planned for 1990s hits such as Frasier, The Real World and Rugrats. Discovery is leaning into niches that have long thrived on traditional television, such as home improvement reality shows, funnelling them into its recently launched streaming service, Discovery Plus.

David Zaslav, Discovery’s chief executive, told investors last month that the company’s popular television programmes could help it in a crowded streaming market. “We’ve represented 50 per cent of what people watch on TV, and that’s not available anywhere else,” he said. “And that could be a yellow brick road for us.”

In the past year, investors have handsomely rewarded traditional media companies for jumping into streaming with their own direct-to-consumer services. This propped up Disney’s share price even as it lost billions in revenue with theme parks and cinemas largely empty: the Disney Plus streaming service now has more than 100m subscribers.

Still, few had predicted such an outcome for ViacomCBS and Discovery. As Netflix, YouTube and other technology groups threatened their business, Hollywood has undergone historic consolidation in recent years, leaving a few mega-companies presiding over the world’s movies and television.

This left groups such as ViacomCBS written off by some analysts as too small to compete. Even the company’s own executives initially shied away from the streaming war, with chief executive Bob Bakish positioning ViacomCBS as an “arms dealer” — producing shows and then selling them to Netflix and the streamers — rather than competing. He has since pivoted and ViacomCBS this month launched its own streaming service, Paramount Plus.

Disney launched its eponymous service in 2019, setting off a race as the largest groups in Hollywood and Silicon Valley sought to stake a claim to the future of entertainment. In the past few years AT&T, Apple and Comcast have also launched streaming services.

But not all groups have been included in the rally.

Shares in AT&T, owner of WarnerMedia, which last year launched the HBO Max streaming service, have slipped more than 10 per cent since a year ago.

John Stankey, chief executive, told investors last week that the company’s value was not being reflected in its stock price. “I’m not happy about that. And I wake up every day thinking about that,” he said.

Fox shares have risen more than 70 per cent since a year ago. But Steve Tomsic, chief financial officer, this month said this price did not reflect “enormous hidden value”.

Fox has not leapt as aggressively into the streaming frenzy as its peers. After selling much of the company to Disney, the Murdoch-owned group consists mainly of news and sports, genres that are still tethered to traditional television because they need to be watched live.

The group has launched a subscription streaming service for Fox News, called Fox Nation, but has not released subscriber numbers. Fox has also bought streaming company Tubi, although this service is reliant on advertising, not subscriptions.

“We don’t want to compete in a subscription video-on-demand world,” said Lachlan Murdoch, Fox’s chief executive, this month, citing news and sports as the programming that will “drive the cable bundle for a long time to come”.

Fashion: The Definitive History of Costume and Style 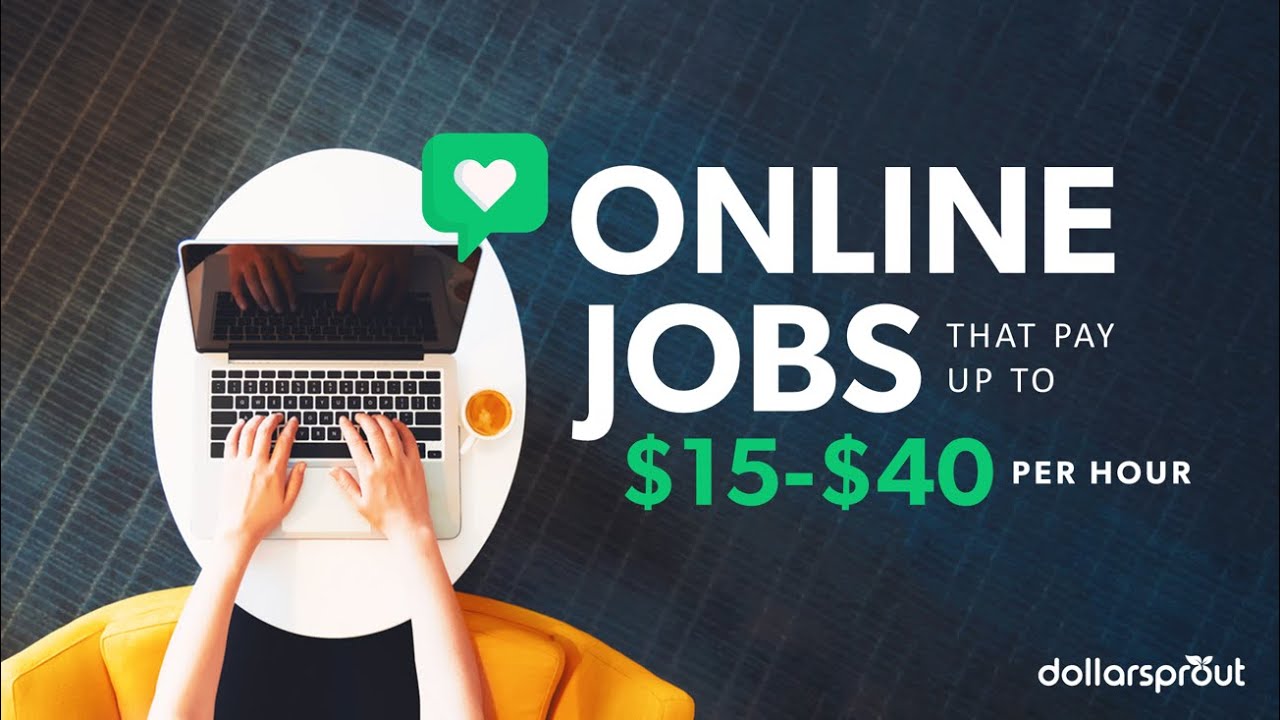