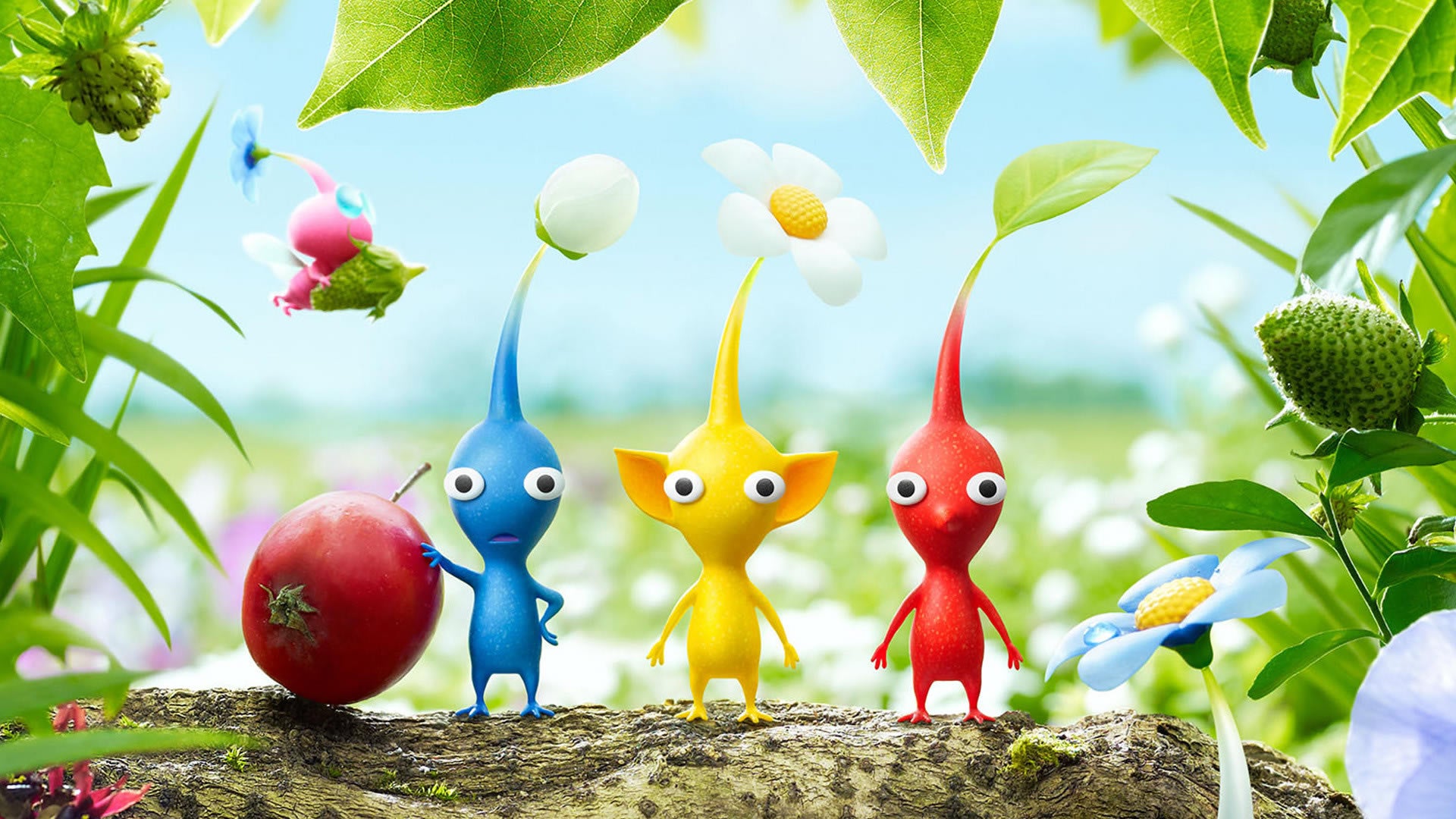 Niantic, the developers of Pokemon Go, are teaming up again with Nintendo on more AR games based on Nintendo franchises, starting with Pikmin.Niantic’s blog post announced a new partnership between the AR developer and Nintendo where the two companies will “jointly develop mobile titles” using Niantic’s AR technology and Nintendo’s characters. The Pikmin game, then, sounds like the first of these joint partnership games and Niantic says it’ll be released later this year.

“The app will include gameplay activities to encourage walking and make walking more delightful,” Niantic says in its blog post. “This will be the first title created by our Tokyo Studio since it was established in April 2018.”

Niantic says it’ll share more news about its apps in the future, though who knows which Nintendo franchise will get the AR treatment next.

Have you played Pokemon Go?

While gameplay details haven’t been announced, the Pikmin AR game will still utilize Niantic’s combination of gameplay and going out. As IGN reported when speaking with Pokemon Go players, some aspects of Niantic’s games were impacted by the stay-at-home orders which were a result of the Covid-19 pandemic.