Late one February night, a band of pirates hijacked a Chinese fishing trawler 80 miles off the coast of Gabon. Over the next 36 hours they swept across the territorial waters of four west African countries, attacking three more boats before sailing the Lianpengyu 809 a further 250 miles to the Niger delta in Nigeria.

Just after midnight on February 10, they abandoned the trawler off Nigeria’s Rivers State and took 10 of the boat’s 14 crew members into the creeks of the delta, a safe haven for the increasingly sophisticated criminal syndicates that have in recent years turned the Gulf of Guinea into a global hotspot for piracy. A month later, the crew members were released in exchange for $300,000 in ransom, according to local media.

The attack on four boats in less than two days was particularly brazen, but came after a year in which the Gulf of Guinea accounted for 130 of the 135 sailors kidnapped anywhere in the world, according to data from the International Maritime Bureau.

With the shipping industry calling for more action to curb attacks, the Lianpengyu attack made clear “that pirates are able to operate with utter impunity” in the gulf, said Munro Anderson, director at Dryad Global, a UK-based shipping consultancy that tracked the pirates’ movement.

While attacks take place all the way from Ivory Coast down to Congo-Brazzaville, the pirates emerge almost exclusively from Nigeria’s oil-rich Niger Delta. “Nigeria’s inability to effectively govern its territory beyond the urban areas and oil facilities is at the heart of conflicts in the Niger delta and by extension the Gulf of Guinea,” said Tarila Marclint Ebiede, non-resident fellow at the Abuja-based Centre for Democracy and Development. Poverty, high youth unemployment and lack of education are also driving factors, he said.

With seafarers in danger and shipping costs rising in an already expensive region, Denmark, home to shipping company Maersk, and the industry have called for a joint European naval intervention.

Anne Steffensen, chief executive of trade group Danish Shipping, said foreign powers must work with coastal states to solve piracy’s root causes. But “what we want is to [also] have an international coalition of the willing . . . [to] secure the sort of free and safe passage of ships” with naval vessels, she said.

While shippers may want a response similar to the one that crushed the pirates that thrived off the coast of Somalia a decade ago, unlike Somalia, Nigeria is not a failed state and is unlikely to allow foreign navies into its waters. The Gulf of Guinea is a regional shipping route and does not garner as much international attention as the Indian Ocean route that passes Somalia and accounts for 40 per cent of international trade and much of the global oil industry.

Piracy was only criminalised in Nigeria in 2019 and many observers argue there must be some official sanction — whether from local officials or security forces — given the logistics involved in offloading prisoners into the Delta and keeping them fed and sheltered for weeks. “You’re holding on to six Filipinos somewhere in the Niger Delta — how do you keep that a secret?” said a shipping consultant who did not wish to be named.

“Nigeria itself is a fairly serious international player [and] very much sees itself as the jewel in the African crown, and ultimately it’s failing in its international responsibility and in many ways wilfully so,” said Anderson. “This is the first time globally we’ve seen piracy develop from a fully developed state.”

But Dakuku Peterside, former head of the Nigerian Maritime Administration and Safety Agency, said that even the navy had trouble navigating the labyrinthine Delta creeks: “It’s very hard to operate there and that is often interpreted to mean that there is a compromise on the side of the military forces.”

Each year the US and other western powers conduct a naval war games training exercise in the gulf that focuses in part on piracy. But most of the region’s navies are woefully underfunded, and even Nigeria’s — by far the most capable — is under-resourced.

Abuja recently announced $195m in funding for new vessels, drones and helicopters for the navy. In January, the EU launched a pilot security programme in the Gulf of Guinea aimed at ramping up European engagement and regional co-ordination, but the EU effort was not developed closely enough with African states, said Ian Ralby, a maritime lawyer who has long worked on piracy.

At heart, the problem may be one of poverty in the Delta, where lower oil prices have sent some of those who once survived by the sale of stolen crude out to sea. The pirate crews are often made up of former pipeline saboteurs, said Joe Ekiye, assistant programme manager for the Port Harcourt-based NGO Stakeholder Democracy Nigeria. A presidential amnesty programme for these saboteurs largely benefited militant leaders, not their followers. “This is a purely economic issue,” he said.

The Nigerian pirates have so far focused on kidnapping crew members rather than the vessels. While the ransoms are lower, they are easier to manage than ships. Hostages are often held for weeks in swampy mangrove forests and moved from camp to camp, while emissaries reach out with ransom demands and companies withdraw piles of US dollars from local banks and liaise with the military about how to free their employees.

A shipping executive who spent years in Nigeria and has paid hundreds of thousands of dollars to free kidnapped crew said the experience can be harrowing. But the pirates have every incentive to keep the hostages alive and fed. “They [come out] bitten to buggery,” said the executive, “but mentally and actually physically they were in pretty good nick.” 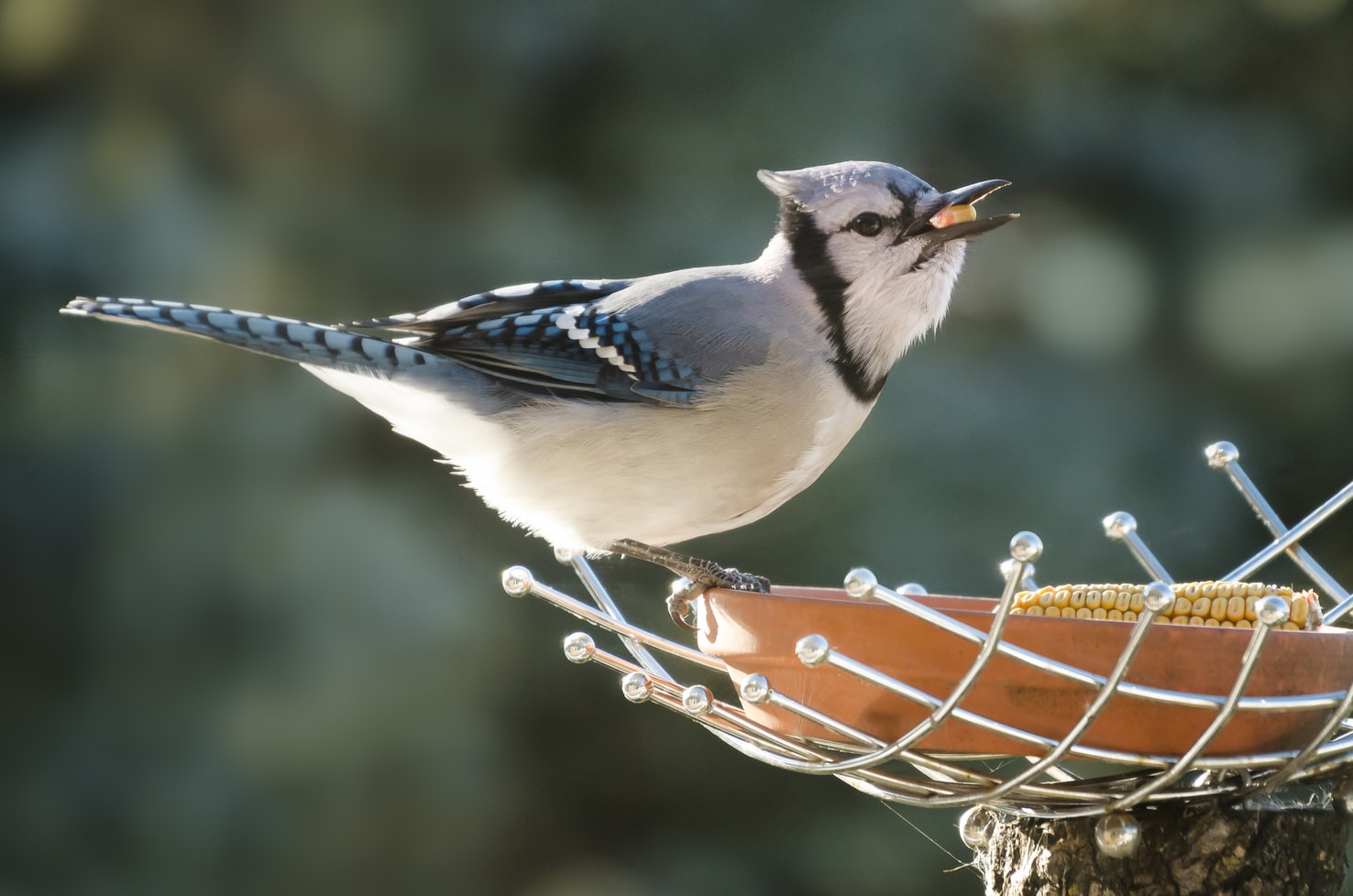 News: How to attract birds to your yard? Plant Mother Nature’s bird feeders

Tokyo Olympic organiser to hold meeting with IOC, others on March 22: Kyodo By Reuters